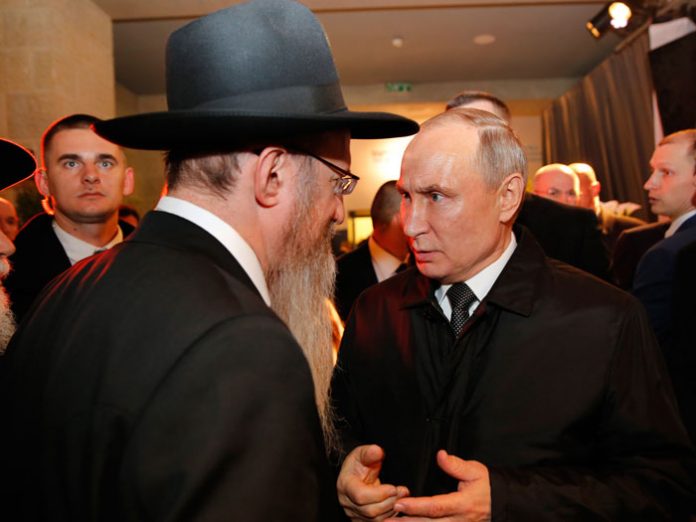 Life works in mysterious ways. As this week marks 70 years since the Lubavitcher Rebbe, Rav Menachem Mendel Schneerson, zt”l, took over the mantle of leadership after the passing of his father-in-law, Rav Yosef Yitzchok Schneersohn, zt”l, I had planned on speaking with Rabbi Berel Lazar about it. But then Naama Issachar, the 26-year-old American-Israeli woman who had been jailed in Russia on drug charges, was pardoned by President Vladimir Putin. Videos of Naama’s mother, Mrs. Yaffa Issachar, meeting with Rabbi Lazar and thanking him for helping free her daughter went viral on social media.

As many of you know, last April Naama was arrested for possession of nine grams of marijuana during a stopover in Moscow while she was en route from India to Israel. Although marijuana is illegal in Israel, possession of less than 15 grams for personal use has been decriminalized. Since her daughter’s arrest, Naama’s mother had been working tirelessly to draw attention to her daughter’s plight. Upon hearing the news of her release, I immediately reached out to Rabbi Lazar in Moscow for more details, and he agreed to speak to Ami. I was told by his staff that he wouldn’t have much time to talk and would only be available for between four and seven minutes. But when I asked him directly how much time we could talk he replied, “As much time as you need.” Not surprisingly, I did need lots of time, and we ended up talking on the phone for an hour and ten minutes.

Speaking to Rabbi Berel Lazar is an enjoyable experience. He’s a great conversationalist, and he’s very easy-going and down-to-earth. He has an endless supply of hair-raising tales to share, many of which happened to him personally. After all, serving as chief rabbi of Russia cannot be a boring job. When you hang up the phone, all you can say is “Wow!” Google his name and you’ll get results ranging from photos of him meeting with world leaders to wild rumors and conspiracy theories. Known to many as “Putin’s rabbi,” some of the issues with which he deals require the skills of a statesman. He humbly travels around the globe, silently working his way through the halls of power, tirelessly pushing to make the world a better place. During my numerous conversations with him, I’ve noticed that his every word is measured, and for every story he shares, I know that there are least ten others he can never reveal because there is too much at stake. Such is the life of Rabbi Berel Lazar.

“Mazel tov on the release of Naama Issachar,” I tell him as we begin our conversation. “Can you tell me how this whole thing began?”

“It actually started a couple of days before Pesach, when we learned that a Jewish woman had been arrested at the airport. I’m sure it happens elsewhere too, but lately we’re seeing this more and more in Russia. It’s mainly Israelis who get stuck, and the first thing they do is call Chabad. We immediately sent someone to visit her, and we got lawyers for her. We also helped her mother come to Moscow, and she was here for the Seder. We did whatever we could to help. In the beginning everything looked good. It didn’t seem like it would be difficult to get her out, but the situation soon became very complicated. All of a sudden there were a lot of external factors at play, and the next thing we knew she had been sentenced to seven and a half years in jail. I don’t want to point any fingers or say that so-and-so made a mistake, but this wasn’t something that normally happens. It was a very unique situation. Someone who is found with such a miniscule amount of drugs on a stopover usually doesn’t receive such a harsh sentence. But, baruch Hashem, efforts were made and today we are celebrating her release.”

“Can you comment on what caused the situation to deteriorate?”

“Do you think that Israelis are being specifically targeted?”

“No. Absolutely not. First of all, these days Russia and Israel have a very good relationship across the board: economically, militarily, culturally and politically. President Putin and Prime Minister Netanyahu also have an excellent personal relationship. President Putin’s visit to Israel last week is a case in point. There is no reason to even think along those lines. Not only wasn’t Naama targeted because she’s Israeli, but I would argue the opposite. Even though she is Israeli, things somehow managed to head in the wrong direction.” 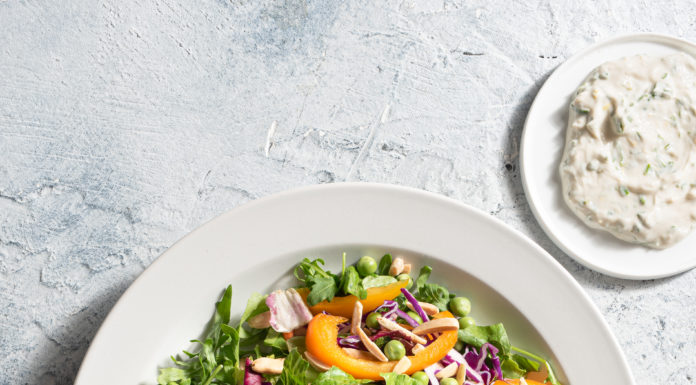 The search for our brother Rabbi Reuven Bauman, z”l // A desperate mission ends in a tragic discovery