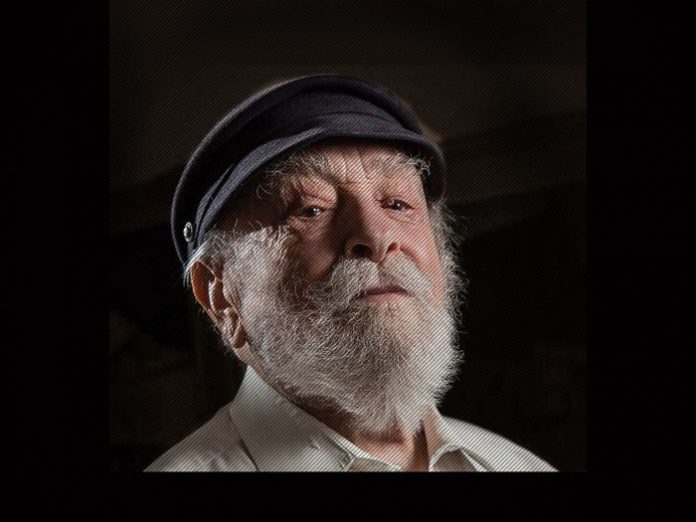 Wrapped in his mother’s shawl as a substitute for a tallis, Moishele Kraus started singing as a little boy—and proceeded to sing for the next nine decades. At the age of nine, he sang to put food on his parents’ table; a few years later, to save his life. Afterwards, he sang to bring joy and solace to aching hearts. In his book, The Life of Moishele Der Zinger, Moishe Kraus reflects upon an unusual life lived through one of the most tumultuous periods in our history, filled with both tragedy and triumph.

I met Moishe Kraus in the home of Reb Binyamin Muller, the renowned head cantor of Antwerp, whose exceptional voice the famous opera singer Luciano Pavarotti once came to listen to when he visited Belgium.

“Whenever I hear a chazan sing,” Reb Binyamin tells me, “I listen very carefully. Is he speaking to Hashem, or is he just showing off his voice? Davening with all the trills of a coloratura is for showing off at the opera, not for davening. But the first time I heard Moishe Kraus, I knew that this was a man who was singing to the Ribbono Shel Olam from the depths of his heart. Not only is there an emphasis on each and every word, but the content is conveyed with elegance and joy.”

With his impeccable white whiskers curled into a neat beard, Cantor Moishe Kraus, 95, reminds you so much of a Prussian colonel that your eyes slide downward to his chest to look for his medals. The knot of his tie is perfect, there isn’t a speck of dust on his bowler hat, and the shine on his shoes would pass the strictest army inspection. He sits ramrod straight in his chair. But when you approach and peer into his eyes, aside from the mischievous twinkle you might notice a flash of pain. That is, until he starts talking, when a joy for life as well as a deep compassion for humanity suffuses his gaze. You are then left wondering how you could have ever compared this person, vibrant with kindness and wisdom, to a military man.

Hovering on the edge of her chair right next to him is his wife, Rivkah, to whom he has been married for 66 years, ever attuned to his needs. In the course of our conversation she interrupts twice with a glass of tea. Sometimes she’ll add a word to his story. Her face is aglow when he tells the happy parts, and it darkens at the sad parts. “She is my blessing,” he says. And he is clearly her world.

Moishe Kraus, the oldest of nine siblings, was born in 1922 in Uzhhorod (Ungvar), Czechoslovakia (now western Ukraine), a place so provincial that the first time he saw a bus, he told his mother he’d seen a house moving along on wheels.

The family was close and loving. “As a child,” he reminisces, “I didn’t think we were poor. My mother had only one Shabbos dress that was wrapped between two sheets and weighed down by a mattress during the week, so that whenever she wore it, it looked brand new. To me, she looked like a queen. On Shabbos, five well-behaved and immaculately dressed boys would accompany my father to shul, followed a while later by my mother and four angelic girls. Only three siblings survived. At the age of 95, I still catch myself crying whenever I think of them.”

Having been raised by Reb Shayele of Kerestir as his stepfather, Moishe’s father had his own pedagogic ways. Instead of punishing his son for pulling a prank, he would take him aside and tell him a relevant chasidic tale that would serve as guidance.

When he was nine years old, a passerby heard Moishele’s voice drifting out into the street. He followed the voice, knocked on the door and convinced the boy’s parents to allow him to travel to nearby cities and accompany the local chazanim. This was the beginning of a lifetime of touching people’s hearts with his melodious voice, which would also afford him the opportunity to meet many of the Torah luminaries of his generation. 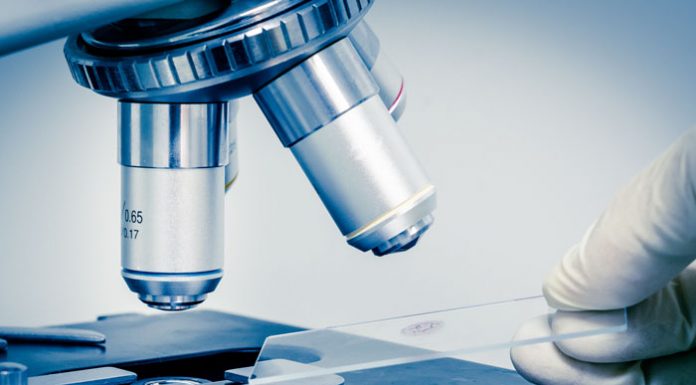 A Matter of Policy: I thought I was doing my friend a favor