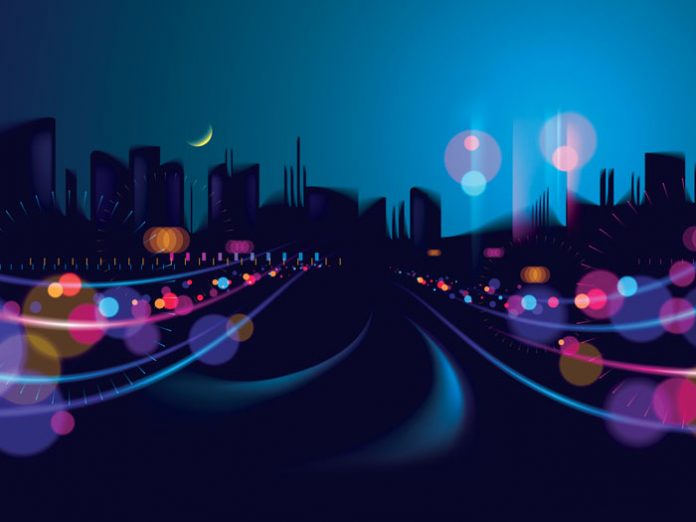 The stranger I had asked how to get from where we were to where I was supposed to be looked at me like I was a strange visitor from another planet. “Are you asking me for directions?” she laughed. “I don’t think anyone’s asked me for directions in, oh, ten years!”
Probably more like nine years, with the popularity of the smartphone in 2010. Or a slightly shorter time period, correlating with the plethora of routing map apps. Or maybe ever since “phubbing” became a thing. A combination of “phone” and “snubbing” (don’t shoot the messenger; I didn’t make it up), it means focusing on your phone even in a social setting. In fact, of the many people I passed on this busy New York City street while trying to get directions, this woman was the first in ten who actually picked up her head from her phone to listen to me.

“Why don’t you just punch it into your phone?” She seemed genuinely curious.

“I have a dumb phone,” I tell her, waving the tiny device. “Not a smartphone.”

By the time she gives me the directions I ask for and I understand them properly, we are both smiling. And I think: How much of this human-to-human interaction are we missing out on because, thanks to technology, people no longer need people the same way?
Of my many encounters with strangers, most of them are long forgotten, but a few are forged into my heart. Like the time that a stranger gave me an important parenting class in under a minute.

Years ago, when my girls were small, I would pick Libby up from school first, and she would run up the stairs to the top of the park, where Simi waited with her little gan friends to be picked up. It was an efficient system; I did not have to climb the stairs with the stroller, and Libby got to feel like a big girl picking up her little sister. I was all about being efficient in those days, because in the hazy crazy days of three kids under the age of five, in order to get anything done, that’s how you had to be.

One day, Libby came back down the stairs out of breath, her eyes wide, and without Simi.
“Simi fell!” she reported. “Simi fell on the steps!”

Leaving Libby with the baby, I followed the sound of wailing to the top of the stairs, where Simi sat, clutching her leg and crying. There was a woman bending over her, her hair the exact texture and color of cotton candy.

I quickly assessed the situation. No blood, nothing broken. Not even a grazed knee. She was fine. “You’re fine!” I said to her, bending down to help her up. “You’re okay!”

“Oh, I know, sweetie.” I made a sympathetic face, but I was thinking of lunch, growing cold on the counter; the baby, who needed a diaper change; and my schedule. “But you’re okay!” I kissed her cheek, her knee, and then offered her a hand again.

She didn’t take it. She started crying harder. The stranger, who—bizarrely enough—had not left the scene, spoke up. “You need to hold her.”

“Hold her?” In the parenting book I’m currently reading, it says that it’s a bad idea to carry a child who is perfectly capable of walking, because it reinforces—

“Hold her,” she said again, and I bent down, pulled my little girl into an embrace. Her skin was hot in the midday sun. She hiccupped against me.

“Hold her,” the woman said yet again, and I felt a flash of annoyance.

“Hold her close to your heart. That’s the only way to hold a child.”

I held her closer. I held her so close that I heard her heart, beating as fast and furious as the wings of a small bird. As kids and their mothers and their carriages angled around us, I sat there holding Simi close to my heart.

Probably only 30 seconds passed before Simi wiggled out of my embrace, took my hand, and said, “Ima, you know, today I saw a bird in the chatzer and it was dead, but then it flew away and it wasn’t even a little dead!” 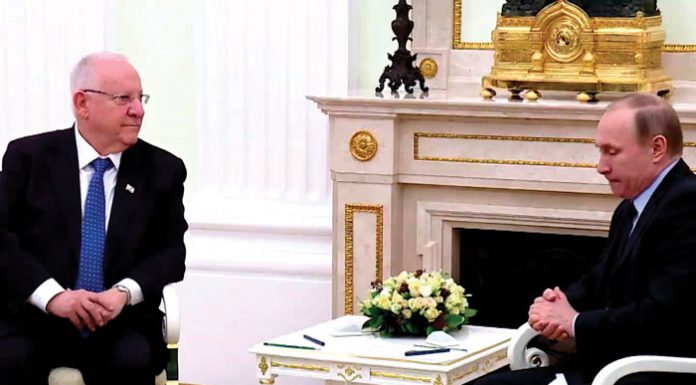 An Unlikely Culprit // The doctors insisted that there was nothing...