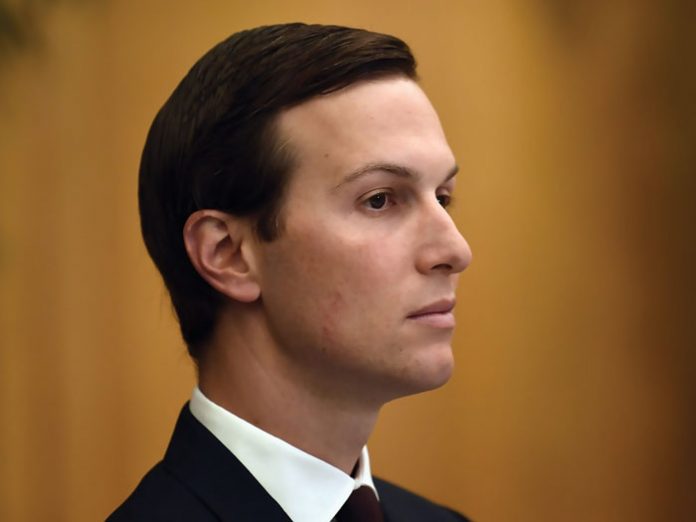 Jared C. Kushner, Senior Advisor to the President of the United States, is a man of a few words and even fewer tweets. He rarely grants interviews and has surrounded himself with a team that’s been lauded for its ability to keep the peace initiative entirely leak-free throughout its two-and-a-half-year lifespan. And even though the details have finally seen the light of day, much of its practical application still remains an enigma.

It’s Thursday morning, a mere day and a half after the peace plan was announced. I’ve come to meet with Jared Kushner, the architect behind the “Deal of the Century.” He welcomes me into his inner sanctum and escorts me over to a conference table that seems to occupy a full quarter of the office space.

I snap a quick photo of the mezuzah on the doorpost as I glance around the office, which is somewhat small, even by West Wing standards. What it lacks in size it more than makes up for in location, as this office is adjacent to the president’s private dining room, mere yards from the Oval Office itself.

Running along the walls are various awards and mementos, mostly photos of his family at the White House. Alongside them are tributes to many of his greatest achievements, some bearing the signature and a personal message from a grateful president.

In the northeast corner of the room is Jared’s personal desk and computer, where a large map of the world hangs on the wall. About halfway down the eastern wall, just beyond the desk, is a seldom-used point of entry, linking Jared’s office to the president’s dining room. On the other side of the door is a dry-erase board, its content expunged. I imagine that few objects have experienced as much as that board, and few humans have experienced as much as Mr. Kushner himself.
As we assume positions across from each other, Jared stresses that he’s tight on time.

“I’m in a big rush,” he says. My brain tells me to jump right into the nitty-gritty of the peace plan, but my instincts tell me otherwise. After all, why would the most trusted advisor to the president of the United States start with so obvious an observation? In fact, less than 24 hours after the president commended him for spearheading the peace plan he was again being lauded as the architect behind the USMCA trade agreement. This was in addition to his leadership roles in the next phase of prison reform, the impeachment defense strategy and the campaign to reelect the president.

“Just how many hours do you work in a day?” I ask.

“There are only so many hours,” he responds with a laugh, “but I’m very lucky to be working with so many amazingly talented people, all focused on getting things done for this country. I’ve been able to help the president build very good teams to create plans and see them to fruition.”

I point out that many talented career-driven professionals didn’t last more than a few months at their respective positions in this administration, while he seems to be running pretty much every large initiative. What has he figured out about the president that all of those other folks missed?

“What I’m able to do for the president is that he trusts me,” Jared says. “He knows that I’ll always look after his best interests and the best interests of the country, and I’ll give him honest assessments of different problems—why the solutions are working and why they aren’t. 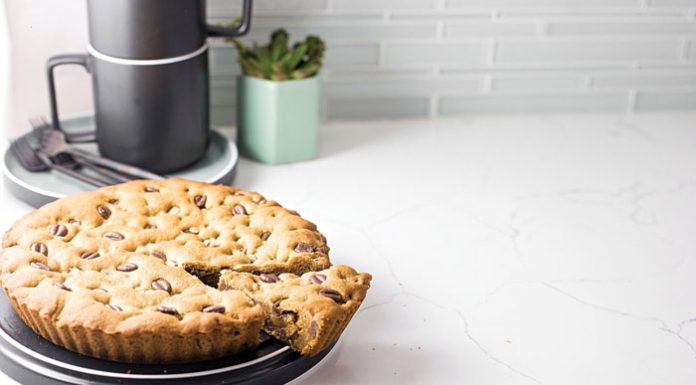 The Art of Losing // An exclusive interview with Yossi Deitch, Agudah’s failed mayoral candidate for Yerushalayim