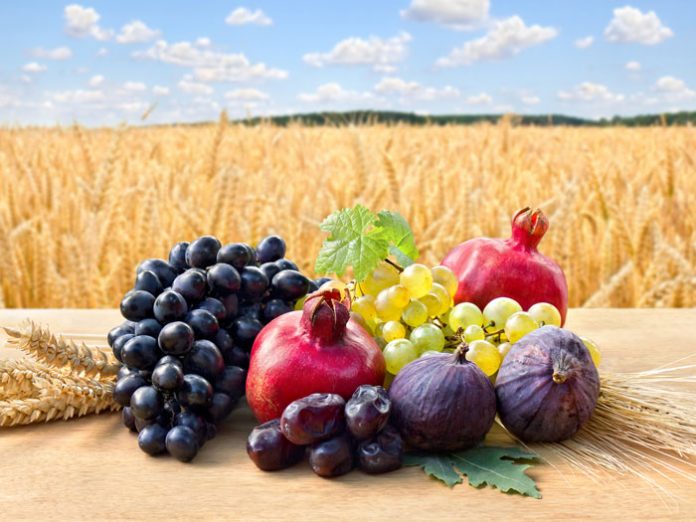 As I finish writing up this interview, I’d like to thank Dr. Dan Altura for introducing us, in the pages that follow, to current biochemical research into the workings of the human cell. In particular, Dr. Altura presents epidemiological and preclinical findings that demonstrate the potential use of the seven Biblical species of fruit, as delineated in Parshas Eikev, for the prevention and treatment of a variety of human cancers.

If this astonishes me, why should that be so? For a believing Jew, is it such a stretch? I question whether it’s even proper to be so surprised, whereupon I find myself slipping back spontaneously into my skeptical mind’s default position, a leftover from my secular education: It’s too good to be true. Something so simple, natural, and easy to attain (and inexpensive!) can’t be the cure that mankind has been seeking for centuries.

To be on the safe side, though…I’ve modified my daily shopping list to include the seven species of fruit, and I’m trying to influence my family and friends—and anyone who cares to listen—to modify their diets similarly. Please include in your diet fresh dates, fresh figs, cold-pressed virgin olive oil, wheat, barley, grapes, a moderate quantity (approximately three ounces) of red wine, and pomegranates.
Scientists aren’t noted, generally speaking, for openly proclaiming belief in a Creator. But more than once Dr. Altura would be describing one or another aspect of DNA, or the function of enzymes in normal human cells, or the unbelievable smarts of the other kind of human cell, known as cancer, when he would fall quiet for a moment, look off to the side, and with a wondering shake of his head, say: “It’s a miracle.”

My opening question after offering Dr. Altura a cup of hot tea—it was a cold, rainy day in Jerusalem—was how, as a chemical engineer, he had come to write Biblical Oncology.

“I’ll start,” he said, “with my background. At age 25, I received my PhD from the UCLA School of Engineering and Applied Science. My master’s degree and my doctoral thesis dealt with the chemical kinetics of a fundamental chemical reaction in nature called the hydrogen evolution reaction. The policy of some engineering schools is that their students should specialize as soon as possible. The dean of the engineering school when I was at UCLA, however, believed that any graduate from UCLA Engineering should have as broad a perspective as possible. So I’ve had a broad background, which has helped me throughout my career.

“My area of specialization is electrochemical kinetics, which I’ve applied at various points in my career to industrial processes such as the corrosion and failure of aircraft structures, the manufacture of memory discs for personal computers, and micro-analytical processes. So by training and education, I am a physical chemist, which means that most of what I learned was about non-biological systems: chemical reactions, for example, pertaining to production of surface coatings and various other industrial processes and products.
“However, because of my basic knowledge in chemistry and also in chemical kinetics, I could apply both disciplines to biological systems. That’s how I got into the area of cancer research from that totally different perspective. My understanding of chemical kinetics gave me a perspective into the microchemical workings of cancer cells and tumors, which in turn enabled me to delve into the complex arena of the human cell. 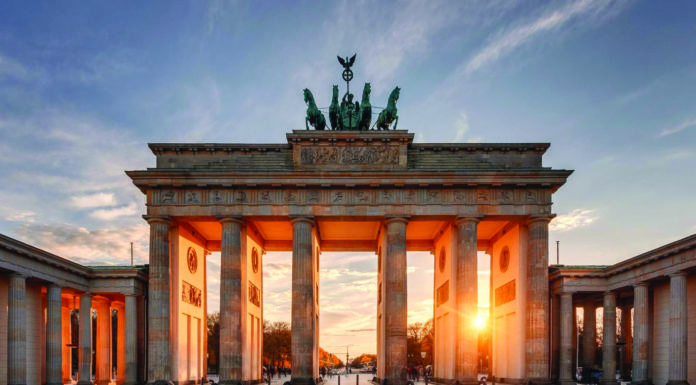