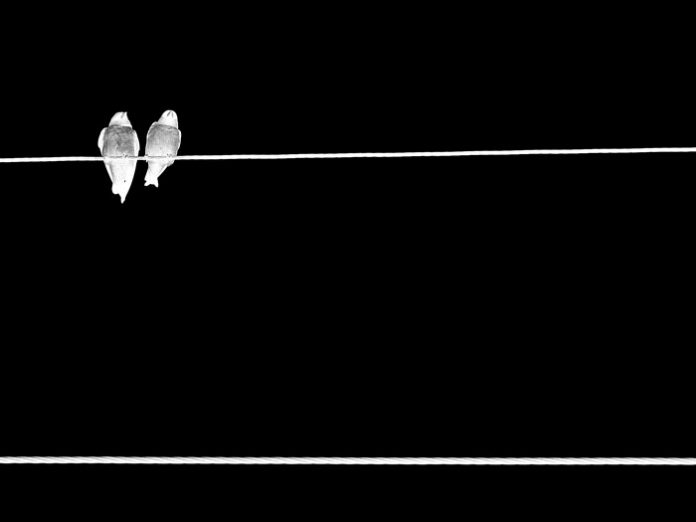 I was walking out of shul, zipping up my tallis bag, when my phone rang. I was surprised to hear from Michoel, an old friend with whom I hadn’t been in contact in years.

“Michoel! What’s new?” I asked with genuine delight. “It’s been so long. How are you and your family?”

“Fine, baruch Hashem. Everyone’s fine. Listen, I have something I need to ask you.” Michoel’s voice was hesitant; he was clearly uncomfortable. “Are you in a rush, or can you spare a few minutes?”

“Of course I can spare a few minutes. How can I help you?” I asked genially, getting into my car to head back home for breakfast.

“Well, you see, it’s like this. Do you know an older guy named Yissocher Friedman? I heard that he davens in your shul. It’s for a shidduch. For my mother. I don’t know if you know, but my father was niftar nearly two years ago, and now my mother is ready to remarry. She met Reb Yissocher a couple of times, and they seem to get along very well. But we’re a little nervous. We want to make sure that she is marrying someone who will be good to her.”

I was quiet for a moment, which Michoel misunderstood as discomfort.

“I’m so sorry if I’m putting you on the spot,” he said. “To be honest, this is so awkward. I wish I didn’t have to get involved.”

“Your mother is depending on you to help her with the shidduch?” I asked.

“Yes. Ever since my father was niftar, we’ve sort of changed roles,” said Michoel. “I feel very strange asking for information for a shidduch for my mother. It doesn’t feel appropriate”

I swallowed twice. I had been there, done that. There was an acrid taste on my tongue—the taste of the bitter pill of guilt.

“Michoel, I’m going to tell you something very important,” I began. “No matter what anyone says, you must get involved. Your mother needs you to protect her. There is no one else who can do it, who cares for her like you do. Believe me when I say I’m speaking from experience.”

“Thanks for saying that. I needed to hear that. My sister and I—we’re very anxious about this. And people are telling us, ‘Don’t get involved. You’re going to hear only the negative because, deep down, you really don’t want her to get married.’ But this is not about being selfish and wanting to hold our mother back. It’s because we love her so much and want her to be happy.”

I knew exactly what I would tell Michoel. My mother was now in a better world, but the tragedy of her second marriage was still fresh.

I was born in the 1950s, when my parents were no longer youngsters; my only brother, Yehuda, was born 18 months later. We were my parents’ only children, their source of pride and joy, their revenge on Hitler. My mother was a Holocaust survivor from Hungary who had lost her entire family in Auschwitz, and my father, who was from Poland, was the only survivor of his large family. We meant everything to my parents, and they meant everything to us. We were raised without much money in a tenement apartment on the Lower East Side, but what we lacked materially, our parents compensated for with an abundance of love.

Because of their wartime experiences, my parents were frail and sickly. My father’s health was especially precarious as he’d contracted tuberculosis shortly before the liberation. He weighed only 70 pounds when American soldiers found him near a pile of bodies. They took him to the hospital, where the staff nursed him back to health. Although he didn’t have the strength for strenuous work, he worked long hours in sweatshops to support his family.

When we were growing up, we never felt deprived of anything. Most of our classmates came from similar backgrounds, and we made the best of our situation. We lived all week for Shabbos, when our father would spend time with us, taking us to shul and telling us stories of his childhood. 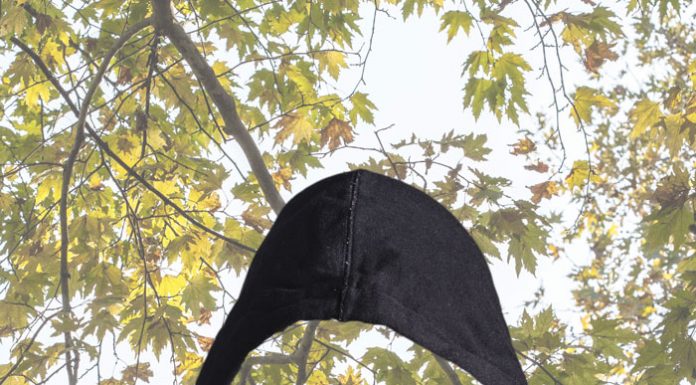 Delivery Disaster // I wanted to avoid embarrassing myself on Purim; little did I know what would happen.

Live special // at The Boss Summit