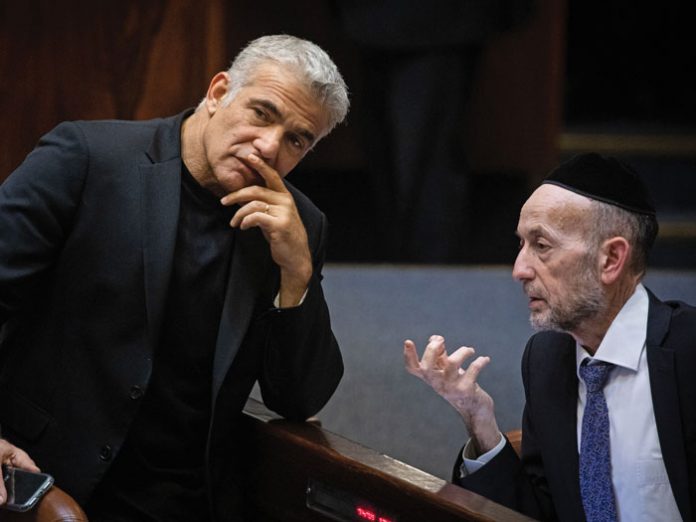 Ever since returning to power in 2009, Netanyahu has been the most stable political figure in the entire Middle East. Over the course of a decade he has managed to survive one crisis after another, emerging from each one stronger than ever. For example, in 2012, after his government began to disintegrate, he announced snap elections; the following morning, Israelis woke up to the news that he had emerged with a broader coalition after managing to take down his greatest political rival, Shaul Mofaz. Similarly, after the 2015 election, all of the pundits predicted that his narrow government would never last, yet it almost finished a full term. That is why so many people thought he would pull another rabbit out of his hat and find some way to form a coalition and stave off another election. Whether people were happy or disappointed by his failure to do so depends on their politics, but this past Wednesday at midnight, it was obvious that his well of magic tricks had run dry.

It is precisely during this low point in Israeli politics, which is now forcing a third consecutive election, that the chareidi parties can find some encouragement and even optimism. As we reported last week, there was a question over when the election would be held, as by law, it should have fallen out on Purim. The chareidim had then asked that it not take place the following week, so as not to coincide with the yahrtzeit of Rebbe Elimelech of Lizhensk. The Likud agreed, but they needed Kachol Lavan to sign on as well. Avigdor Lieberman’s Yisrael Beiteinu Party tried to convince Kachol Lavan not to acquiesce to the chareidi request, but they told Lieberman that they agreed with the chareidim on this particular issue. However, it wasn’t “love of Mordechai” that prompted that decision; rather, it was the pragmatic realization that the only road to a coalition and a way out of the political mess runs through the chareidi parties.

The reason for this is that the polls are predicting that the political situation will not be undergoing any dramatic changes. Neither Netanyahu nor Gantz is expected to assemble the 61 seats needed to form a government. The only way for Kachol Lavan to pull it off is by recruiting the chareidi parties. They therefore decided that at this juncture they will work on cooperating with the chareidi politicians, unlike the hardline, negative stance they took in the past.

The effort on the part of Kachol Lavan’s leadership to cozy up to the chareidim was on display on the night of the Knesset’s dissolution, when Yair Lapid approached MK Rabbi Uri Maklev in the Knesset plenum and had a long conversation with him in front of the cameras. Gantz also had a long conversation with Agudat Yisrael Chairman Rabbi Yaakov Litzman. You could also add to the PR efforts Lapid’s announcement to give up his rotation agreement to be prime minister along with Gantz, in the event of a Kachol Lavan government. As some of you may remember, before the April election, Lapid and Gantz joined together to form Kachol Lavan, on condition that they would share power in a rotation agreement if they won. That agreement ended up coming back to hurt Gantz for a number of reasons, including the fact that the chareidi parties refused to work with him because of that agreement with Lapid. 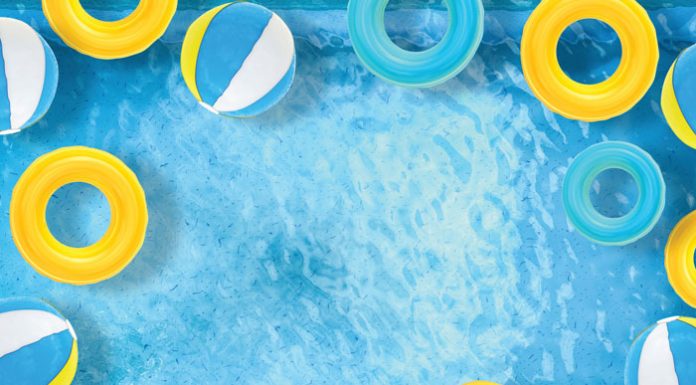 How Iran got the US to build Israel // Israel is building American military bases, and the Gulf states are on board;...