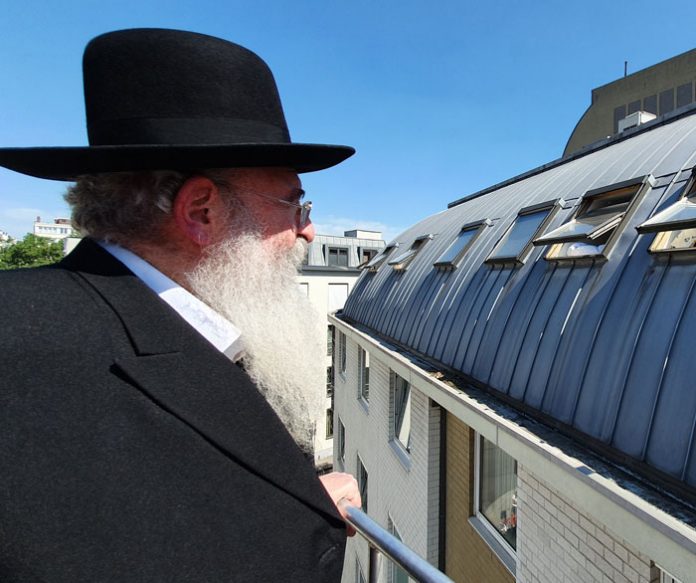 The flight from Israel to Paris was four and a half hours long.
Several businessmen in masks, and a young couple, also wearing masks, stood off to a side. Other than them, however, Charles de Gaulle airport was strangely subdued and empty.
Most people were at home behind lock and key. People were not flying for leisure and even businessmen were giving their flights careful consideration.
I rolled my suitcase behind me as I made my way toward the taxi stand. A quick honk. “Are you Mrs. Halpert?” a driver called out.
“Yes.”
The driver adjusted his mask and pointed toward the trunk of his car. “You can put your suitcase inside,” he said.
Chivalry was apparently gone in the face of the pandemic. I wasn’t surprised though. When I’d dialed International Taxis and ordered a taxi to take me from the airport in Paris to my parents’ home in Antwerp, Belgium, it had taken more than 20 minutes before I’d found a driver who was willing to respond to my request.
The world was shuttered. People weren’t traveling unless there was a dire need to do so.
Mine was a dire need.
The need to fulfill the mitzvah of kibbud av va’eim.
The highway was tree-lined and uncharacteristically quiet as my driver drove along past Oise, Somme, and Pas-de-Calais. After passing Lille, we crossed over into Belgium and an hour and a half later I was in my parents’ home in Antwerp.
It had taken me a total of 12 hours to get from my home in Jerusalem to my parents’ home in Belgium. In pre-COVID-19 times it would have taken me no longer than eight. But alas, flights from Israel were few and far between, and with no flights at all from Israel to Belgium, a flight through France had been the quickest route available to me.
“How is der Tatte doing?” I asked my mother and sister, Surele, after I’d settled down to a cup of tea and a piece of cake.
“He’s getting better every day,” Surele told me. “But you know that, of course, from your last Skype conversation.”
I did know that, and I also knew that he’d tested negative for COVID-19 a week ago already, but I was also unimpressed by the rate of my father’s recovery. He’d been hospitalized due to COVID-19-related complications a week before Pesach, and here we were five weeks after Yom Tov and he still wasn’t strong enough to conduct a phone conversation on his own.
“He was able to hold the phone up to his ear for five minutes yesterday,” Mamme added. “The doctors are pleased. He’s being transferred from the hospital to rehab tomorrow.”
“Tomorrow?” I jumped slightly at this piece of news. “You mean Tatte is going to be outside for several moments while he’s moved along from one place to the next? We have to go and visit him, then. He’ll be so happy to see us.” 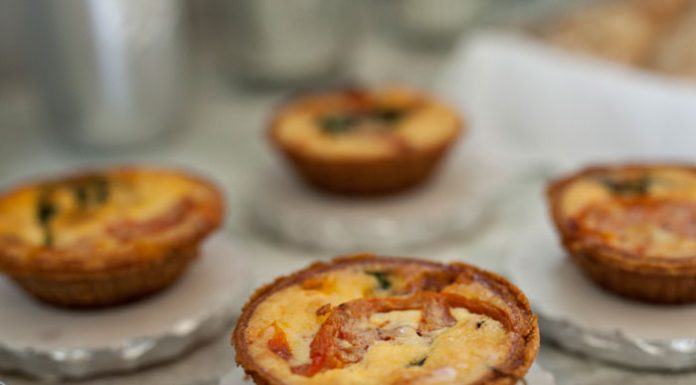