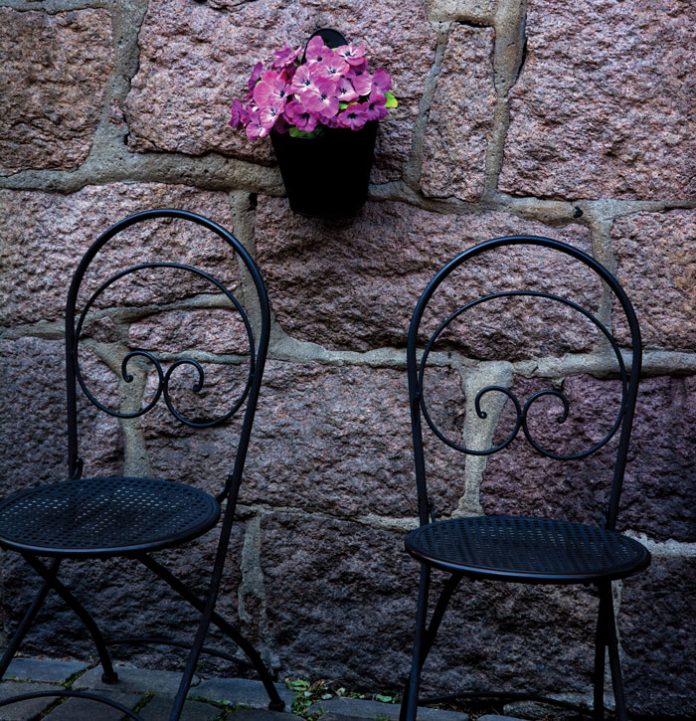 My mother-in-law, who I adored, passed away seven years ago. She was only 62, far too young to leave this world. Her final words to me, her oldest daughter-in-law, were, “Take care of Tatty.” I nodded, whispering that I would do my best. Of course I would do my best to take care of Tatty. We were all he had.
My father-in-law is a respected rav with a deep understanding of human nature. Many people come to him for help with their problems. My mother-in-law was a preschool teacher for many years, but she took the greatest pride in being a devoted mother and bubby to her einiklach.
My in-laws had struggled with infertility for many years, until a full decade after their marriage, when my husband, Dovid, was born, followed by his younger brother Shimon two years later. The two boys were doted upon but never spoiled. We lived a couple of blocks away, while Shimon lived in Montreal, near his wife’s family. Although my mother-in-law had only two children, she did not insist that we had to live nearby, nor did she make any other demands. She was an extremely good-hearted soul who existed only to care for others and never needed anything for herself. She would regularly stock up my freezer with goodies and was always available to babysit for the children, but her generosity never came with any strings attached. She was a woman who avoided the limelight and had a small circle of close friends rather than a large circle of acquaintances. And yet, her simplicity was deceptive. My mother-in-law possessed true binah. Although she preferred to remain in the background, I know that my father-in-law would often consult with her when people came to him with complicated problems.
Externals didn’t matter much to my in-laws. They were still living in the same little house they’d purchased when their sons were toddlers, with its ’50s-style furniture and décor. “The most important thing is that Tatty should continue to learn without any pressure,” my mother-in-law often said.
When my mother-in-law was first diagnosed with cancer she was in her early 50s. In addition to still teaching preschool and being a full time rebbetzin, she had recently joined the chevrah kaddisha, but now she began spending her days at Memorial Sloan Kettering, undergoing chemotherapy and recuperating from its effects afterwards. At first the doctors were hopeful, but eventually the chemo was unsuccessful and the radiation did more harm than good. My poor mother-in-law suffered for several years, her entire life revolving around her treatments, until she lapsed into a coma from which she never awakened. 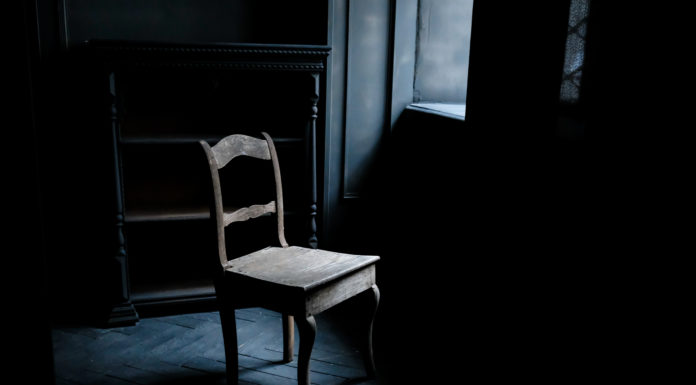 The Legacy Of Chevron // A visit from the Rosh Yeshivah,...