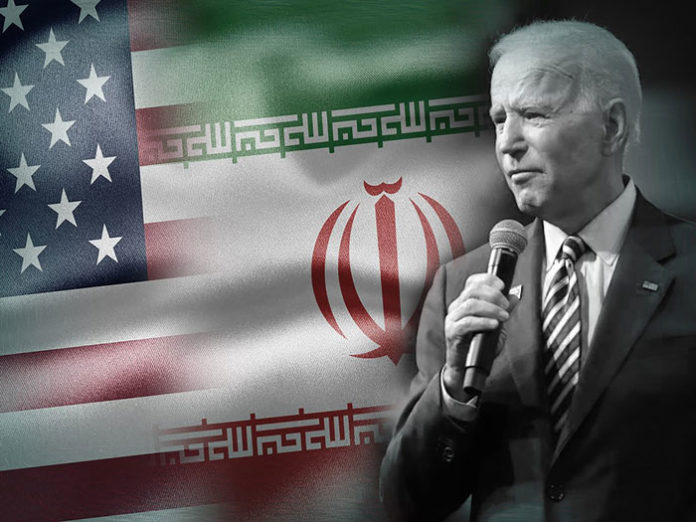 In case you had not heard, there were rumors of a major push by federal agencies to complete certain investigations and rush them into action prior to President Biden’s inauguration. The left-wing media accused lame-duck Trump appointees of a conspiracy to contain the new administration’s options on both domestic and foreign policy. I think, with a few exceptions, that the rumors about hampering the new Biden administration have been greatly exaggerated.

Case in point: In Watertown, Massachusetts, an Iranian academic was indicted for his failure to comply with the Foreign Agent’s Registration Act (FARA). It was reported this week, “A prominent Iranian political commentator who lives in Watertown was arrested Monday on federal charges alleging he conspired to act as an unregistered foreign agent for Iran in the US… The FBI Boston field office said agents arrested Kaveh Lotfolah Afrasiabi, 63, at his home without incident.

“Afrasiabi frequently publishes books and articles on Iranian policy and also makes regular television appearances on such matters. But since at least 2007…he’s been ‘secretly employed’ by the Iranian government and has been paid about $265,000 in checks drawn on Iran’s official UN bank accounts…”

Some on the left think Trump asked the Justice Department to rush its investigation of Afrasiabi to indictment as a tit-for-tat for the FARA conviction of General Flynn. The theory is that exposing an Iranian agent in America would create public pressure on Biden to go slowly in ending Trump’s sanctions on Iran.

The truth is that the timing of the indictment probably reflected nothing more than the collection of sufficient evidence to go to court. FARA cases are notoriously slow because it often takes a long time to accumulate the evidence. Before an arrest can be made, the prosecutor needs enough evidence to prove two key elements of the FARA crime beyond a reasonable doubt.

First, it must be proven that the defendant received money directly from a foreign government, and not from some innocent intermediary like a college or charity. Second, the Feds must prove that he received that money knowing that it was for the specific purpose of changing American attitudes and policies toward a foreign government, in this case Iran. In other words, the defendant had the specific intent to act as a secret lobbyist for the ayatollah’s regime.

It is a particularly difficult burden of proof for a prosecutor. And Afrasiabi was very careless in providing enough proof for an indictment. For more than a decade, he was paid over $20,000 a year directly from the New York bank accounts of the Iranian diplomatic delegation to the United Nations. This is probably the only Iranian bank account that remains open in America. 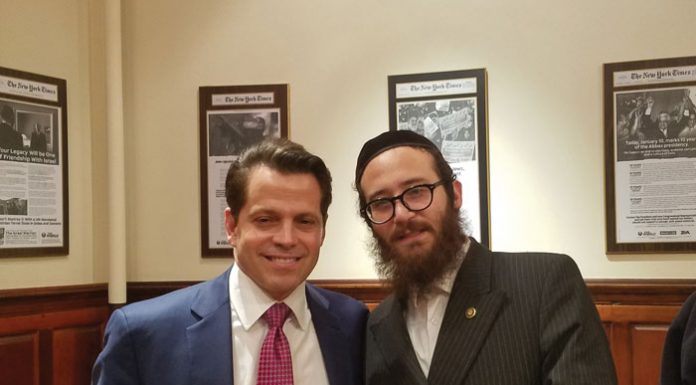