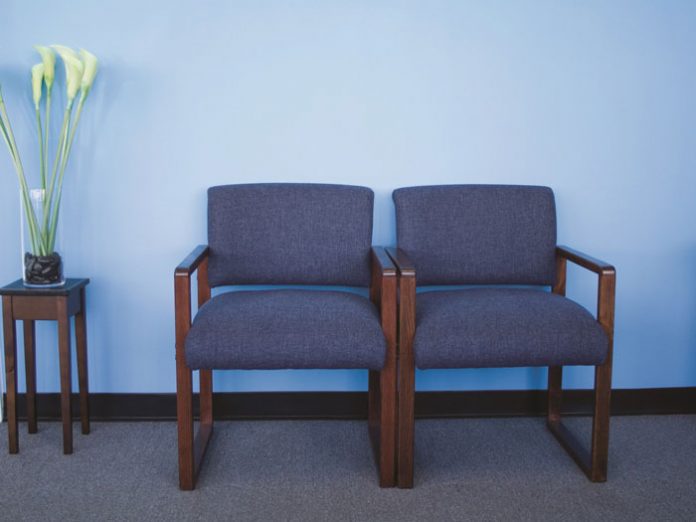 “It’s called the arc of life,” he explained. I touched the base of my head and ran my fingers down the knobs. “Those bones connect your brain to the rest of your body. Without the arc, messages don’t pass efficiently.”

It was a three-month regimen of three visits per week, at the end of which my name would be written on a placard and tacked on the wall of honor. I glanced at the diverse rows of handwritten names, some bold, some faint. The only common thread between them was that they each lost their arc of life and had then been given back full ownership.

It took a few weeks to get used to things. To the pops and cracks in my neck when the chiropractor twisted it to the right and to the left; to the beastly machines that pulled my limbs into odd angles; to the three beverages of bravery lined up near the entrance: pH-balanced water, apple cider vinegar, and for the real warriors, oil of oregano.

I got to know the two perfectly-postured chiropractors and the gaggle of patrons in various degrees of slouch whose three-month regimens overlapped with mine. There was the man who came with balloons in his pockets and twisted them into cats and dogs for the kids. There was the elementary school teacher with the classic grey bob and a mysterious streak of maroon tucked behind her ear. There was a woman who came in yoga gear, a man whose T-shirt advertised that he put up fences. There was a sour-faced teenager who refused to do his exercises at home.

And then there was Mr. Larry.

Mr. Larry wore plaid button-down shirts tucked into faded, drawstring pants. His hair was white, wispy, side-parted, covered on cooler days with a thick brown hat ringed in matted fleece. He was old; no one knew just how old. Older than you was all he said.

Mr. Larry had an arc in his back, an arc that went in the opposite direction of the arc of life. His head curled over his body, hovering at chest-level. He limped around, slowly, slowly lowering himself into the machinery, wincing when the timer beeped and it was time to slowly, slowly pull himself back up.

Mr. Larry was sharp, witty, eccentric. He was also loved. He chatted with everyone—the sour-faced teenager and the elementary school teacher with the silver bob. He knew us all by name. He talked about his current job as a crossing guard for a public school and his previous job, a government position he’d held for 60 years. He talked about his wife, about his daughter who’d loved sports and about the son who’d never held a bat. He talked about the grandkid who always took the battery out of the train set and put it back the wrong way.

Once, Mr. Larry came in particularly grumpy and told us that his wife made marinated mushrooms for a holiday meal at his daughter’s and he’d tripped on the steps as he was bringing the tray to the car. It took him over an hour to clean the sauce off the cement stairs. “Oh, goodness, never mind the mushrooms!” the teacher with the silver bob looked disturbed. “Are you okay, Larry?” 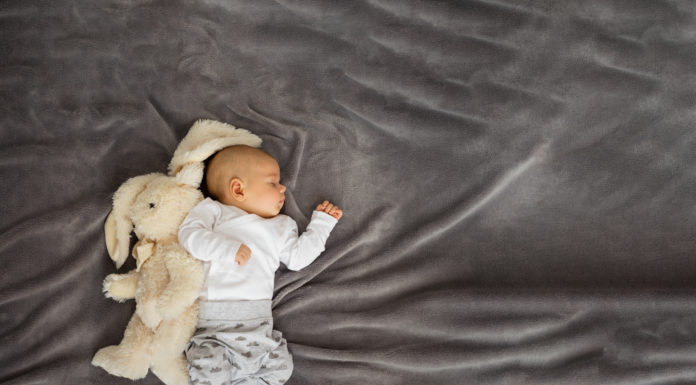 A Message From Beyond // A year after the murder of...