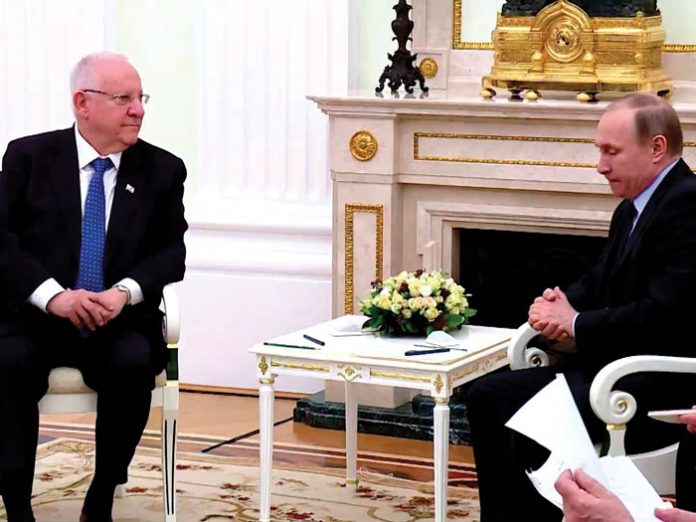 “We were sitting at a dinner with Putin in Russia when he told me that his parents had worked very hard when he was growing up. He was a lonely, latchkey child, so he would often go to a Jewish family that lived in his building and they would help him with his homework and things like that.”

Rivka Ravitz is telling me this fascinating story as we converse in my office. Soft-spoken, gentle and self-effacing, she is here in New York for only a few short days, and I consider it a privilege that she has made time for me. I’ve wanted to meet her for quite some time, having heard so many things about her.

Rivka, you see, is a chareidi mother of 11 living in Beitar. She is also the chief of staff of Israeli President Reuven Rivlin.

While Israel’s secular media have long been fascinated by the fact that a frum woman has such an important and demanding job, it hasn’t fazed me or anyone who knows how capable chareidi women are. There are chareidi women at the helm of many diverse and important companies and institutions, thank you very much. I must admit, though, that I didn’t realize the extent of the responsibilities and demands of her job, nor how fascinating it is.
Rivka has had a close-up look at many of the world’s leaders, having sat in on meetings between them and her boss, President Rivlin. These include, but are not limited to, President Obama, Russian President Putin and German Chancellor Angela Merkel. But more on that later.

Where It All Began
Rivka began working for President Rivlin in 1999, after first working for her famous father-in-law, Rabbi Avraham Ravitz. At the time Ravitz headed Degel HaTorah, the Ashkenazi chareidi party in Israel, as well as the Knesset’s Finance Committee.
“When I got married,” says Rivka, “I was still a student, and I was looking for work in the afternoons. I worked for my father-in-law for about three years. Then a law was passed that people in government can’t hire family members, so I had to look for another job.
“Ruvi Rivlin was then the head of the Likud Party and a member of the Finance Committee, which my father-in-law headed. So I approached Rivlin for a job and he hired me. He was working on the campaign for Arik Sharon, and I got involved with that.”
As his chief of staff, Rivka has since run many of Rivlin’s campaigns. Over the past 18 years he has held several posts, such as Minister of Communications, and ran for speaker of the Knesset two times and won.

She admits that the campaign for speaker was especially grueling. She believes that her candidate won because of his ability to relate to people.
I ask her to describe what it’s like to be chief of staff. 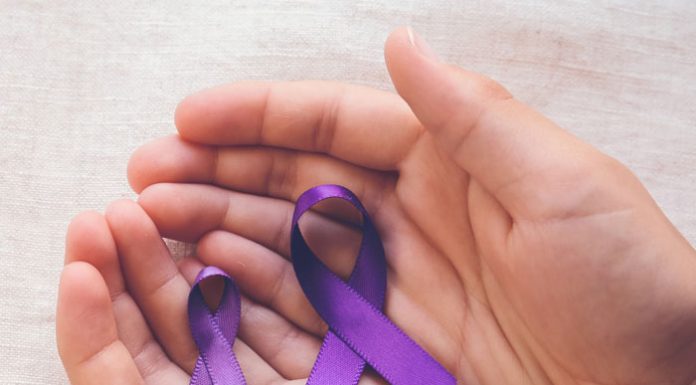 One People, One Heart: United for Protection’s movement to unite Jews across the globe and raise money for Hatzalah