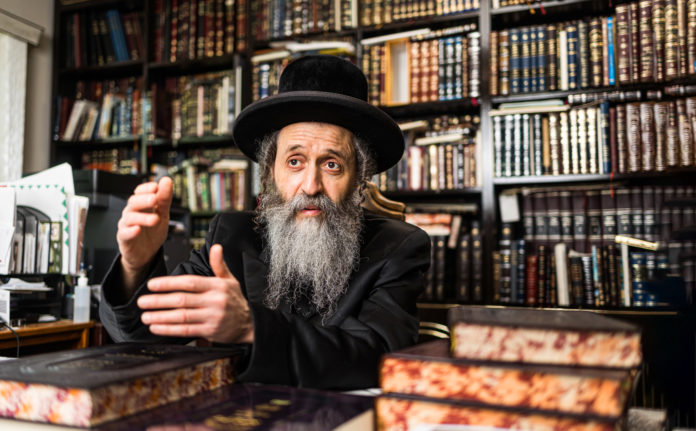 When I started printing sefarim, I put myself into very large shoes without having any idea what I was getting myself into,” Rav Leifer begins during a recent visit to my office. “Even just the Mesivta Shas, which some people compare to the ArtScroll Shas, is 136 volumes.

“The difference between ArtScroll and Mesivta is that ArtScroll primarily explains the Gemara. Mesivta includes a biur of Rashi and Tosafos, and there’s also a yalkut of Rishonim and Acharonim. Today, both ArtScroll and Mesivta are everywhere in the world. I frequently get letters and comments from people in Singapore and Beijing!

“When I first undertook the Mesivta project,” he continues softly, “I estimated its cost at between six and ten million dollars. But as the work went on, I saw that I had underestimated the cost, and I needed a lot of money to cover it. I kept getting chizzuk from seeing how much it was accomplishing, and I realized that I had to get it done. Sometimes when things become too difficult for a person, he gives up. But every time I reached that point, I saw clearly min hashamayim that I had to continue.

“One time we reached a point that we simply couldn’t go on. Daf Yomi was starting Bava Kama, which meant that we had to get Sanhedrin ready, because we needed about a year before it could be published and available. I didn’t have a sponsor for the volume, but I wanted it done anyway, and I told the employees to work on it. But after discussing it with a few people, everyone told me that I must stop the work, and that I’m not allowed to continue such an undertaking without the funds. I wanted to be stubborn and do it anyway, but they eventually talked me out of it.

“I called my people in Eretz Yisrael and told them to halt all work on Sanhedrin until I could find someone to sponsor it. The manager told me that there were 15,000 people in Eretz Yisrael who purchased each volume as soon as it was available, and if Sanhedrin wasn’t out on time, it would make a bad name for Oz Vehadar. Additionally, there were many employees who would be hurt by such a decision. At the very least, the manager said, we have to make it easier on the employees by slowing down the work gradually instead of stopping abruptly. He asked me to give him a month to wind things down. 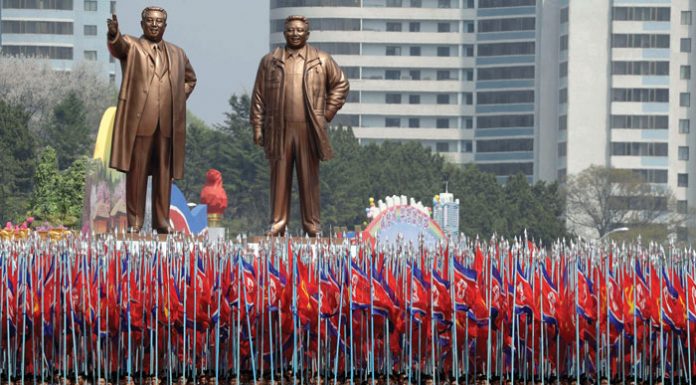 Child in Hiding: Rebbetzin Shulamis Volpe shares how her mother’s love and parting words saved her during the holocaust