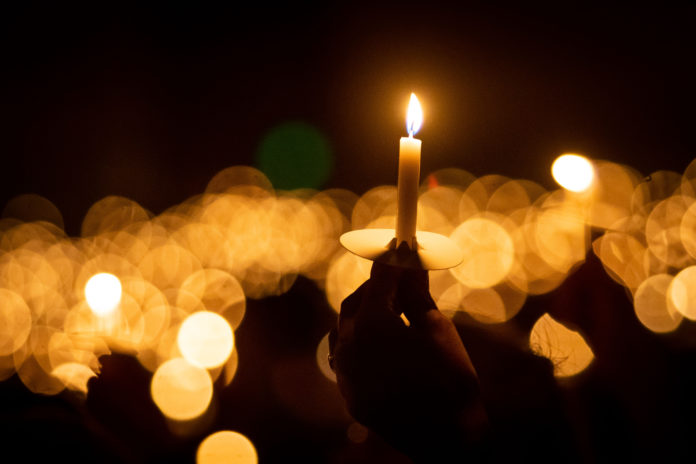 The generosity of the Sanzer Rav, known as the Divrei Chaim, was legendary. There was always a long line of needy people at his door, and he went to great lengths to procure enough money to help them all. As he could not possibly support the many petitioners on his own, the Sanzer Rav borrowed money on their behalf—again and again. A standard part of the loan procedure was providing collateral. The Rebbe’s silver menorah was just the thing, as it served no practical purpose for 51 weeks of the year. And so each winter, as Chanukah approached, there was a mad scramble to raise enough money to retrieve the menorah.

But this was the Sanzer Rav, always seeking to give. Even if the members of his household managed to secure the menorah in time for Chanukah, he was likely to turn around and use it as collateral for the next loan. Finally, one year, one of the Sanzer Rav’s sons, Rav Boruch of Gorlitz, decided to hide his father’s menorah as soon as it was back in the house.

On Erev Chanukah, when the Rebbe asked his son to bring out the menorah, he hesitated. He knew that if he brought out the menorah now, it might not still be there at candle-lighting time. Seeing that his son was holding off, the Sanzer Rav said, “You know what? I don’t need it.” He then secluded himself in his study to learn.

The hours marched on…and on. It was close to midnight, and still, the Sanzer tzaddik had not emerged from his study. His family became worried. Why hadn’t the Rebbe come out to daven Maariv or light the menorah?

And then there it was: a soft clip-clop, clip-clop of horses’ hooves just outside. The sounds grew closer as a caravan of wagons came to a halt at the Rebbe’s front door. A carriage opened, and out stepped Temerl, arguably one of the most famous women in Poland.

Tamar Bergson, more commonly known as Temerl, was a businesswoman and philanthropist, one of the biggest financial supporters of Jewish society in the early 19th century.

Grilling’s Hidden Danger // Ronit Lapid thought she was just sitting down to a meal with her son. She had no idea about the...