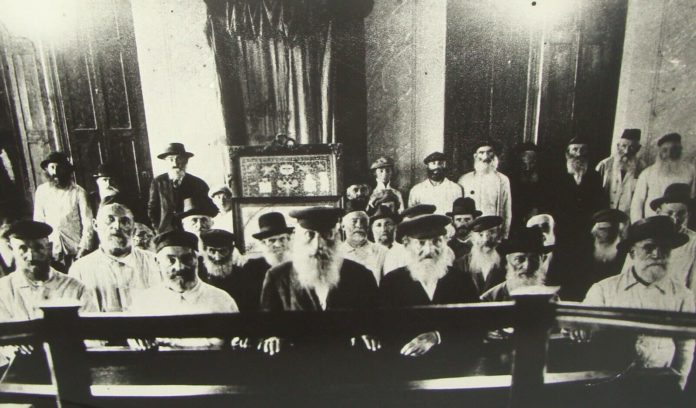 For Javier Sinay, it all began with an email from his father in 2009.

The message contained a link to an article Javier’s great-grandfather had written many years earlier. Mijl (Michel) Hakohen Sinay, with his parents and siblings, emigrated from Grodno to Argentina, where he eventually became a pioneering Yiddish journalist and writer. In the 1940s, Mijl had written an article titled “The First Fatal Victims in Moisés Ville,” an account of crimes perpetrated against vulnerable immigrants by unruly gauchos, as the South American horsemen were known.

“Apart from everything it means to us emotionally and historically,” Javier’s father wrote to his son, “there’s a touch of a crime report about it.”

Javier, a journalist living in Buenos Aires who has written on a wide variety of subjects but specializes in crime and justice stories, was intrigued. He didn’t know too much about his great-grandfather, and even less of the history of Moisés Ville, the town his great-grandfather had first settled in upon arriving in South America.

His quest for knowledge led him down a fascinating, dark journey of the hardships faced by Jews fleeing Eastern Europe seeking to establish themselves in a foreign country. He recorded his findings in a Spanish-language book published in 2013, now translated into English under the title The Murders of Moisés Ville: The Rise and Fall of the Jerusalem of South America.

Among the many passengers on the steamship Weser, which docked in Buenos Aires in August 1889, were a large contingent of Jews from Kamenitz-Podolsk, Ukraine. The 824 men, women and children had traversed the ocean in search of a safe haven, away from the pogroms, the poverty, and the persecution, which they hoped to leave behind. Their tale was another chapter in the diasporic saga, of downtrodden Jews seeking to carve out a new, safe life on terra incognita.

Their journey had its roots in a meeting in Katowice the year before. Faced with increasing persecution by the Russian government, delegates from Podolia and Bessarabia, two provinces in Eastern Europe, had gathered to discuss options for relocation. Different destinations were discussed, before they settled on Ottoman Palestine. Three messengers set out for Paris to meet with Baron James de Rothschild, who was financing such projects.

Their mission was unsuccessful, but while in Paris, they were directed to Chief Rabbi Tzadok Kahn, who sent them to the Alliance Israelite Universelle, a French philanthropic organization. The Alliance representative suggested an alternative destination: Argentina.

The foreign nation in a different hemisphere had recently become a popular destination for immigrants. The Argentine government, faced with large areas of uncultivated fertile land, encouraged mass European immigration, hoping the settlers would “tame” the wide open spaces, as well as the indigenous—and in the government’s view, unproductive—tribes who lived there.

THE MURDERS OF MOISÉS VILLE is available at: https://restlessbooks.org/bookstore/the-murders-of-moises-ville 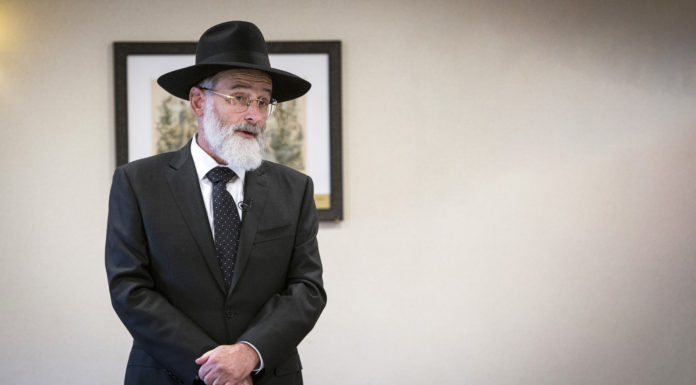 Responding to Buchenwald // Understanding the impact Buchenwald made on Rabbi...