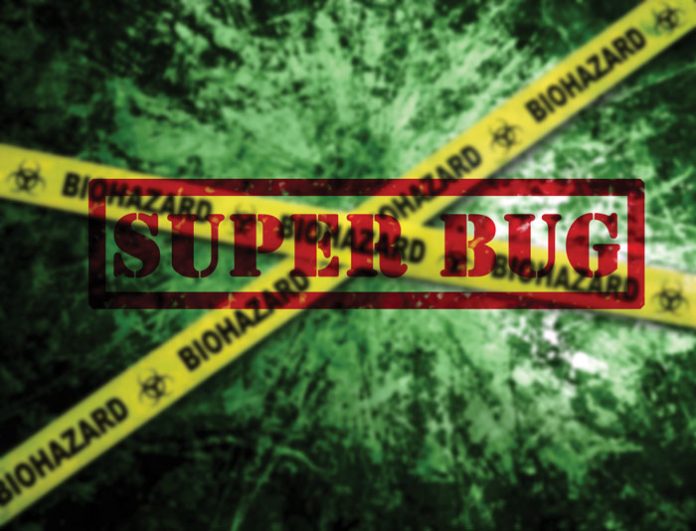 When Scottish bacteriologist Alexander Fleming was awarded the Nobel Prize in 1945 for one of the greatest inventions in medicine—penicillin—he left his audience with an ominous warning. While many lives had been saved since he’d discovered antibiotics in 1928, he cautioned, “The danger exsits that the ignorant man may easily underdose himself, and by exposing his microbes to non-lethal quantities of the drug, make them resistant.” In other words, over-prescription and improper use of antibiotics could eventually give bacteria the power to fight back.

Seventy years later, Fleming’s prediction has come to pass. We now live in the age of “superbugs,” microbes that have developed resistance to antibiotics—a predicament caused by the overuse of antibiotics in both humans and animals. A report from the British government warned that by the year 2050, one person will die from a superbug every three seconds, making superbugs a deadlier threat than cancer. Many even fear that one of them could cause an epidemic for which no treatment is available, returning us to the days of scarlet fever, polio or the Spanish flu.

The World Health Organization issued a statement identifying at least a dozen superbugs it considers as serious as Ebola or Zika. The list includes MRSA, Staphylococcus aureus, which causes over 30% of the “flesh-eating” bacterial infections in the United States. The Centers for Disease Control and Prevention (CDC) reports that about two million people in America are infected with superbugs and 23,000 people die from illnesses caused by antibiotic-resistant pathogens every year. (The number of deaths in Europe is slightly higher at 25,000.) For that reason, the WHO has urged epidemiologists, pharmaceutical researchers and infection-control experts to make fighting this crisis their highest priority.

According to Dr. Thomas R. Frieden, the former director of the CDC, superbugs are “one of our most serious health threats.” And in England, Chief Medical Officer Sally C. Davies classified superbugs as “a national security threat equivalent to terrorism.”

The numbers are certainly chilling, but the individual stories are even more so. People recovering from routine surgery in the United States have contracted MRSA and died. A Nevada woman who broke her thigh while traveling in India underwent surgery and contracted an antibiotic-resistant pathogen that killed her upon her return to America. While cancer patients, people who have undergone transplants and nursing-home residents with compromised immune systems are at highest risk, superbugs have even begun to infect the healthy. According to one study of almost 50 pediatric hospitals, antibiotic-resistant infections have increased over seven times in the past eight years.

These antibiotic-resistant bacteria are not new; we’ve been protected from them for almost a century by antibiotics. However, public health experts explain that due to years of antibiotic misuse—excessive dosing, using these drugs for illnesses that would heal on their own or for viruses like the flu, which are immune to antibiotics—the bacteria have mutated and become resistant to them. In fact, studies show that only half of all the antibiotics prescribed are given to people who have a bacterial infection. The rest are essentially taking a placebo, albeit one with dangerous effects for humans, animals and the environment. 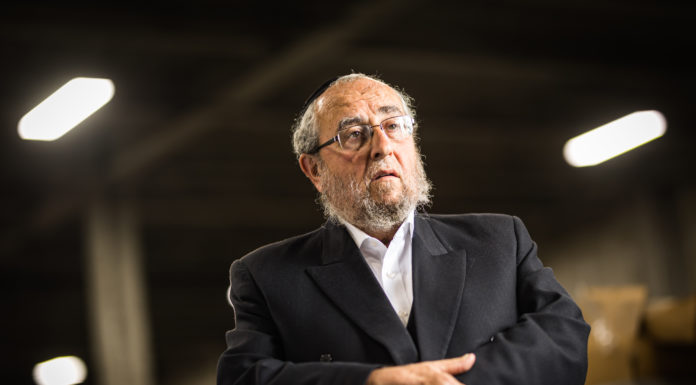