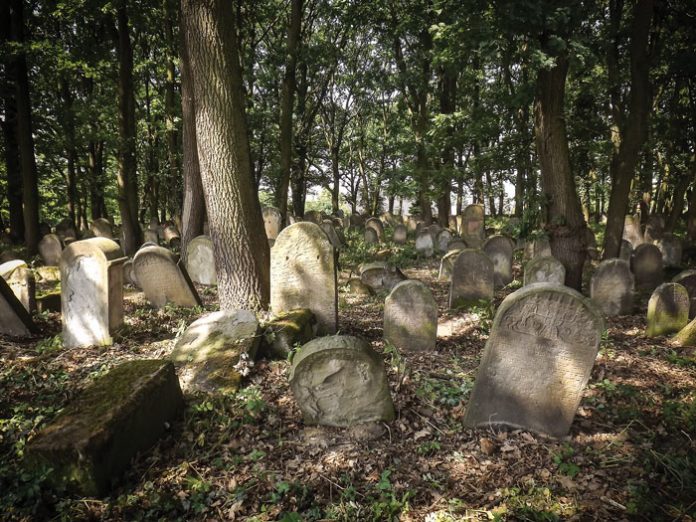 One early November morning nearly four years ago, Anna Brzyska set out from her home in Krakow to the town of Brzesko, called Brigel in Yiddish. Her plan was simple. She would accompany her husband, as she did each year on November 1—All Saints Day in Poland—to the gravesite of his grandparents. They would say a prayer, place flowers on the graves, then stop for lunch in the town, perhaps, and drive back to Krakow.

A simple plan for what was meant to be an ordinary day. She had no inkling that this day would change the course of her life. And the town, which had once had a vibrant Jewish community but where not a single Jew now lived, would soon be transformed as well.

Brzesko lay about 30 miles east of Krakow. Anna and her husband made the trip without incident, arrived at the cemetery in good time, and paid their respects. But then Anna’s husband made an offhand remark. “Do you know,” he said, “that there’s a Jewish cemetery right around the road?” And it was then that their day—and Anna’s life—took a detour.

“A Jewish cemetery?” Anna was surprised. “I didn’t know there were Jews living in Brzesko.”

“Well, no Jews live here now. But before the war, there were plenty of Jewish families here,” her husband said. His mother had been born in Brzesko, and he knew the town’s history.

“Well, hey, let’s go see it,” Anna said on a whim. And with that decision, destiny was made.

“That first sight of the cemetery was a shock,” Anna recalls. “The grounds were overgrown with grass and weeds. Broken headstones were scattered all over the area. The few standing headstones were barely visible, what with the tall grasses and the dried-out stalks and rubbish dumped everywhere. Buzzing insects flitted around the trash. The place looked neglected and forgotten. I felt really saddened.”

Anna hadn’t grown up in Poland. Born to a Russian mother and a Jewish father from an entirely assimilated family—as was typical for Jews from the Soviet Union—she had grown up in Moscow, steeped in Russian culture, which is essentially Christian. She moved to Krakow only after marrying her Polish husband. As such, she hadn’t grown up with the knotty self-consciousness that was typical of many Polish citizens in the aftermath of World War II.

The Poles’ attitude toward their role in the war had always been complex. Their country was occupied by the Germans, after all, marking them as victims, not perpetrators.But countless Poles collaborated with the Nazis and willingly offered up their Jewish neighbors to the Nazi cause. Conversely, Poland boasts more “Righteous Among the Nations” awards than any other country. These contradictory phenomena created a complicated reality for Poland in connection to the Holocaust.

For Anna, her sadness at the state of Brzesko’s cemetery was intuitive and instant; it wasn’t political, but personal and spiritual. She felt compelled to rectify what seemed to her an unjust situation. Here was a town that had once been home to hundreds of Jews—including, as she later learned, the tzaddik Rav Aryeh Leibish Lipschutz, the Aryeh D’bei Ila’i, zt”l—and the one reminder of those times was a dilapidated cemetery. This wasn’t right. She became determined to do something about it.

But how? Though Anna and her husband had been involved in charitable works for a long time—Anna volunteers at the Krakow hospice, and the couple supports three children in Zambia—she had no experience in cemetery clean-up. Luckily, however, she had a contact.
Anna has a doctorate in biochemistry and works as a scientific translator. In her professional life, she had become acquainted with Professor Jonathan Webber, a distinguished scholar and religious Jew who has been working for years on Polish-Jewish relations and on documenting the cultural heritage of Polish Jews. Anna reached out to him. She told him about her experience on that November day, about her sadness and subsequent decision. What she wanted, she explained, was to bring back the memory of the Jews who had lived in Brigel—as the town is called by Jews—before the war and give them a visible presence there. 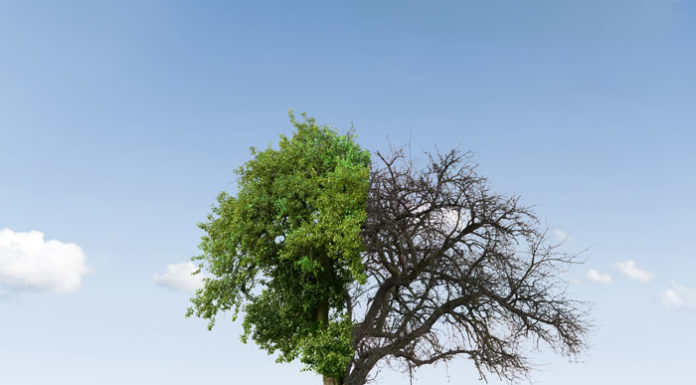 To Tell or Not to Tell // A daughter is torn about letting her...