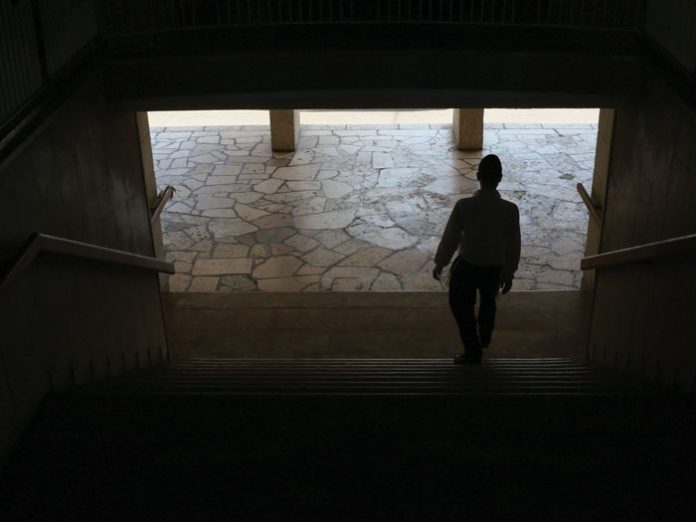 It was a rather nondescript picture on page 72 of Sheli Magazine*, cushioned by text on all four sides. The article was entitled “A Glimpse at the Amazon Expo of Brooklyn: An Evening of Networking and Exchange.”

Most readers skimmed right through it, read the first few lines or several paragraphs and then turned the page. Some, perhaps those who were Amazon sellers or wanted to be Amazon sellers, lingered a little longer. Many didn’t even notice the picture.
But some did.

Of all the dirah guys, it had to be Big Birnbaum, a tall and husky fellow, who spotted it first.

“Hey, guys! Look who made it into Sheli!” he boomed, his thunderous voice bouncing off the walls of Choni Hamagal 28. Heads popped out from behind pulled blankets.

Birnbaum, savoring the attention, allowed the suspense to intensify. “We’ve got an up and coming entrepreneur in our midst! Right here in our very own dirah!”

There was something about the way he let his gaze settle on Yekusiel Paskesz that made Yekusiel jump out of bed and pull the magazine out of Birnbaum’s hands. A piece ripped off of page 73.

“No!” Yekusiel slapped his hand over his mouth and then erupted in hooting laughter. “Oh man, that’s me!”

By now seven disheveled yarmulkes were bobbed around to try to get a glimpse of the magazine.

“Yekusiel, since when do you sell on Amazon?”

“If you’re raking it in, maybe you can be my Zevulun—”

“Does the rosh yeshivah know about this?”

By now Yekusiel’s mirth died down. His right hand rumpled his yarmulke in agitation.
“Guys!”

“I promise to start learning seriously once I’m your Yissachar!”

A moment of silence ensued.

“Listen, chevrah, I know it’s pretty exciting to see my face splashed across the pages of Sheli. But I am not selling on Amazon.”

Kramer rolled his eyes and mumbled, “Sure.”

“Do you remember when I went home for my sister’s wedding? My father, he’s the one who sells on Amazon. There was this big expo taking place somewhere in Soho. He wanted someone to come along with him, so I offered to go. I sat through hours of boring speeches—”

Yekusiel felt himself babbling. He looked around at his roommates. Sometimes a dirah just needed some excitement to liven up an ordinary zman. No use trying to convince the masses. 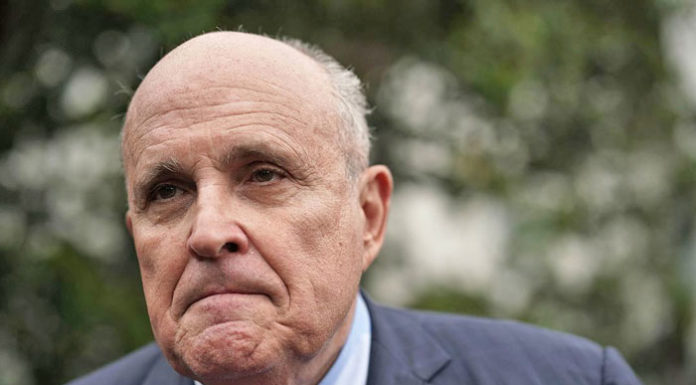 Seasonal Suits // Some silly, sad, and significant legal actions out there

Awakenings // “Your mother will never wake up from her coma,” the doctors told the family

The Milk Bag Pitcher // I guess a person can get...