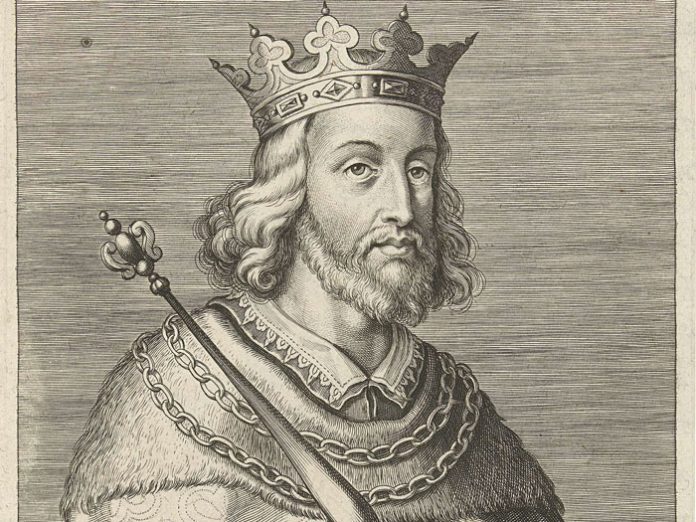 The Ninth of Av 5252 (1492) was a dark day in the history of our people. After living on the Iberian Peninsula for more than 14 centuries, the Jewish community, which had contributed so much to the physical and intellectual development of Spain, was exiled. Those who refused to convert to Christianity fled to Portugal, Italy, North Africa and Turkey.

Leading the exodus was the prominent commentator, philosopher, statesman and royal treasurer Don Isaac Abarbanel. King Ferdinand and Queen Isabella, who had signed the edict of expulsion, were sorry to see him and his family leave. They’d hoped that the Abarbanels would convert and thus avoid expulsion.

Don Isaac Abarbanel had been very important to Ferdinand and Isabella, lending the royal treasury considerable sums from his personal funds. Thanks to his loan, the Spanish monarchs were successful in their conquest of Granada, putting an end to Islamic rule on the Iberian Peninsula.

But instead of expressing gratitude to their Jewish benefactor, they spurned his entreaties, including Abarbanel’s offer to pay a magnificent sum to reverse the evil decree. The monarchs listened to the wicked Father Tomás de Torquemada, the head of the Inquisition, and were persuaded by his sharp tongue.

Yehudah Abarbanel, also known as Leone Ebreo (born circa 1465), was the oldest son of Don Isaac and served as the private physician of Ferdinand and Isabella. He was a talmid chacham, having been educated with his younger brothers under the tutelage of Rabbi Yosef ben Avraham Ibn Hayoun, one of the leading rabbis of the Jewish community in Lisbon, Portugal, where Yehudah was born and raised.

Yehudah, who was only in his 20s at the time, would later go down in history as the greatest Jewish philosopher in Renaissance Italy. The king and queen begged their physician to convert so that he could remain in the country and continue to treat them.
They hoped that the conversion of Rabbi Avraham Seneor, the chief tax farmer, who held the title of Rab de le Corte, as well as the conversions of his sons and son-in-law would induce the Abarbanels to convert too. Ironically, Rabbi Avraham Seneor had been the matchmaker for Ferdinand and Isabella—and what a disaster his shidduch had wrought! (Incidentally, the practice of making shidduchim for non-Jews is frowned upon.)
Rabbi Seneor was already 80 when he converted in 1492, and he passed away the following year. Although the Abarbanels were close to the Seneors and Rabbi Seneor had approached the king and queen along with Abarbanel three times to try to convince them to change their minds about the edict, once the Seneors saw that they were unwavering, they capitulated.

The king and queen soon realized that the Abarbanels had no intention of abandoning their faith, and they hatched a plot to have Yehudah Abarbanel’s baby kidnapped and converted. They expected that the kidnapping would finally convince the family to convert.

When Yehudah Abarbanel learned of the plot, he sent his one-year-old son Yitzchak to Portugal, along with a nanny. According to the late Professor Benzion Netanyahu of Cornell University (the father of Prime Minister Benjamin Netanyahu), who wrote a definitive work on the life of Don Isaac Abarbanel, the nanny and the baby escaped to Yehudah’s sister, who lived in Lisbon. The Abarbanels hoped eventually to have the baby brought to Italy, where they were planning to flee.

The Spanish monarchs were furious when they discovered that the baby had disappeared. They immediately contacted the king of Portugal, John II, who had the baby taken away from Yehudah’s sister, baptized and raised with the Dominicans. King John II was especially furious at the baby’s grandfather, Don Isaac Abarbanel, whom he mistakenly believed had conspired to oust him.

Historians learned about the tragic kidnapping from a Hebrew poem composed by the baby’s father, Yehudah Abarbanel, entitled “Telunah al Hazman,” which has been translated as “The Travails of Time.” It was composed 11 years after the kidnapping, when the boy would have been 12. In the poem, Yehudah Abarbanel beseeches his kidnapped son to observe the Torah wherever he is and tells him about his illustrious family and his Jewish heritage. 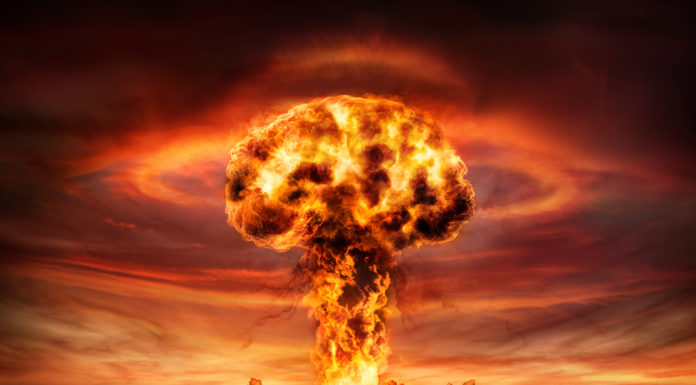 The tension between Iran and the IAEA ratchets up is Iran ready for Nuclear Weapons?