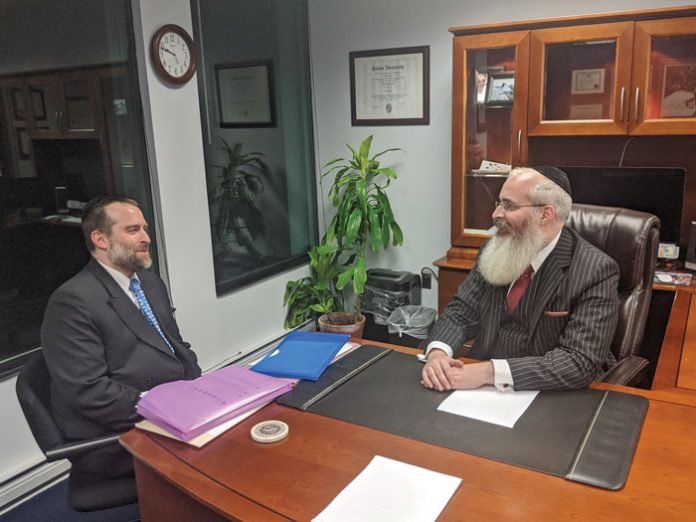 I will neither give a deadly drug to anybody who asked for it, nor will I make a suggestion to this effect.
—The Hippocratic Oath

A rabbi told me that a patient’s family had gotten in touch with him. They said, “We’ve blockaded the door to our father’s hospital room because he’s a little bit of a kvetch about his medical state. Every time he kvetches, the medical staff asks, ‘Do you want assisted dying?’”
–Dr. Janice Halpern

Being ill can be frightening. Having a good doctor and other medical staff members can be one of the few saving graces when you’re sick and scared about your future. A doctor’s implicit promise is “I’m going to try to help you feel better and survive this.”
But in recent years, new legislation has called on doctors to take on a different role—killing patients, or at the very least, helping patients to kill themselves. “Medical aid in dying” is legal across all of Canada, and laws permitting it have passed in a number of US states as well.

What that means for us we may only learn in the future. But it has already made acutely ill patients feel less secure, wondering, “Is the doctor coming to heal me or kill me?”

For now, these laws don’t force doctors who object to assisted suicide to actually kill patients, but some of the laws can force them to be complicit in their deaths. This has become an ever-worsening problem for frum doctors, who are swimming against the current of the euphemistically termed “assisted dying.”

Some, however, are fighting back. Taking their stance on life to the courts, frum doctors have attempted to push back against what some have called the “machinery of death.” The fight hasn’t been an easy one.

A suit protesting the way Ontario has implemented assisted dying was unsuccessful in the Canadian court. And a similar battle in New Jersey, led by one frum geriatrician, has been rejected several times in the state’s Supreme Court but is still going forward.

The Woman in Black
Dr. Janice Halpern is a psychiatrist in private practice in Toronto and an assistant professor in the Department of Psychiatry at the University of Toronto. She is one of the doctors who has been suing the province of Ontario over the last couple of years because of its medical aid in dying (MAiD) laws.

“Its supporters went through three or four euphemisms before they got this one. And whenever I see the abbreviation MAiD, I see a woman in a black dress and a white apron. That’s the image [proponents of MAiD] were aiming for. And isn’t that a nice feeling?”

In 2015, the Canadian Supreme Court required the country’s legislature to pass a law that would make it legal for a doctor or other healthcare workers to assist ill people in killing themselves. In 2016, the legislature passed the law, but it left the details of how that would be carried out to the individual provinces.

In a number of the provinces, doctors who didn’t want to be involved in MAiD were not required to do very much if a patient requested medically assisted death. Doctors were permitted to inform patients that they didn’t perform those procedures and to provide them instead with the number of a hotline they could call or other methods of research to find out more information.

But the College of Physicians and Surgeons of Ontario, the governing body for doctors in the province, wrote in its rules on MAiD that doctors who don’t want to carry out assisted dying must give the patient an “effective referral” for the procedure, which they define as “taking positive action to ensure the patient is connected to a non-objecting, available, and accessible physician, other healthcare professional, or agency who will” carry out assisted dying.

To frum doctors—and doctors of various other religious and moral viewpoints—that means they must actively enable the death of their patients. 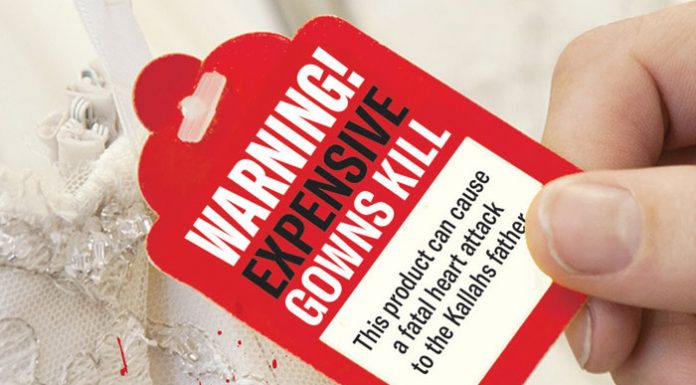