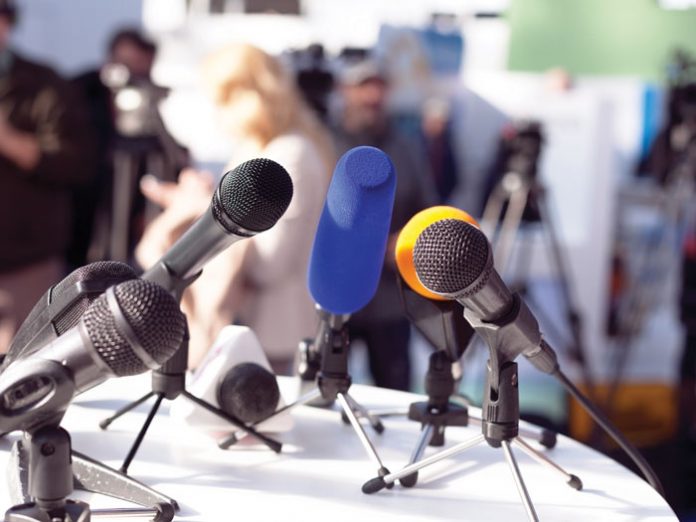 Journalist Anna Barsky has almost become accustomed to the turn her professional life has taken during the 2019 Israeli election campaign.

Instead of chasing politicians for interviews, they are pursuing her.

In recent weeks she has conducted extensive interviews with Benny Gantz, Aryeh Deri, Avigdor Liber- man and others. Her cell phone number must be on Prime Minister Netanyahu’s speed dial, as he calls her that often.

The reason for her growing demand is clear: Barsky is the political commentator on Channel 9, and a recognized figure on Israeli television and radio stations that broadcast in Russian. Hers is the voice that brings the news and current events to the Russian community. When Netanyahu or other Israeli politicians want to get their message directly to the Russian-speaking public, they come to her for an interview.

When they meet Barsky, they are often surprised to discover that she is a chareidi woman who wears a sheitel and will not shake hands with them. She doesn’t allow her personal beliefs to interfere with her questions, which is quite rare among journalists lately—and she does her best to stick to the facts and treat the right and left equally.

Apart from political commentary on Channel 9, Barsky also hosts a weekly political interview program as well as the Russian-language “Tema Denya” (“Topic of the Day”) three mornings a week on Kan Reka (the radio service of the Israeli Public Broadcasting Corporation for immigrants and listeners abroad). She also recently began writing a weekly column for the Maariv newspaper.

“In the run-up to both elections this year, all of the interviewees suddenly became more accessible to me and to the Russian-language media,” she says. “For example, the last time I interviewed Aryeh Deri was in 2011, before he returned to politics.Then suddenly all these years later he asked to be interviewed about the current elections. My interview with him was rather routine, so I was surprised to see a tweet from one of his spokesmen who wrote, ‘Expect interesting headlines and stories about Liberman.’ It wasn’t like that at all.

“Surprisingly,” she continues, “both Deri and Moshe Gafni reached out to the Russian media—not their usual target audience—as part of the Likud’s campaign to send them to speak out against Liberman.”

Up until recently, Barsky cohosted her radio program once a week with Evgeny Sova, who then ran for the Knesset in April as a member of the anti-chareidi Yisrael Beiteinu Party and was elected to the Knesset. “It’s going to be pretty hard to find someone to fill his shoes,” she laments.

“I find that very interesting,” I tell her.  “After all, Sova joined a party that is waging a war against chareidim, and you’re a chareidi woman. What was it like to host a program with him?”

“I’m chareidi, but I don’t have to emphasize that in my broadcasts or articles. The fact that no one can discern my personal views works completely in my favor.  I therefore had no problem working with Evgeny Sova, even though his views are different from mine.” 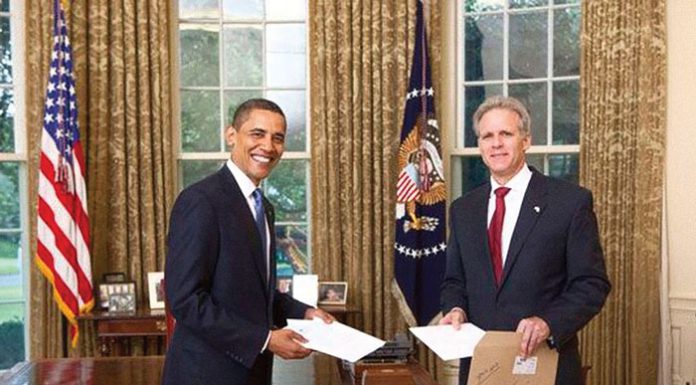