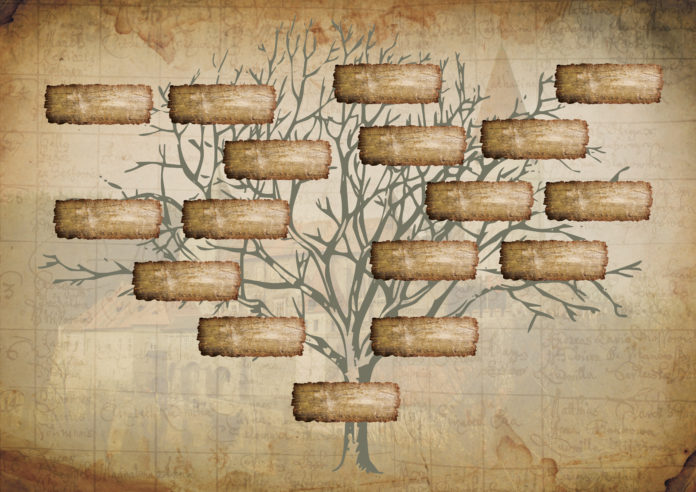 Once upon a time, for a brief moment, I had yichus. Not your everyday kind, but the illustrious, big-time yichus that gives you bragging rights.

If I had only known how fleeting it would be, I would’ve savored it more, milked it a bit.

Let me backtrack. My Grandma Esther, the most magical and enchanting of all grandmothers, wasn’t the most Jewishly educated. So when she said that her grandfather (or was it great-grandfather?) had been a famous rabbi, no one took her seriously.

She said, “His last name was Ziv.”

What kind of rabbi’s name was that? Maybe she had confused his first name with his last name. “You mean Zev?” I asked.

This made no sense, but we left it alone.

One day—I’m not sure how many years it took—I connected the dots. Her progenitor was Ziv, as in Rav Simcha Zissel Ziv, the Alter of Kelm. The mussar giant. The talmid muvhak of Rav Yisrael Salanter. Wow! The “famous rabbi” hadn’t been a figment of Grandma’s imagination after all!

It was hard to take in, though. For so many years I had seen our family as yichus-less, unremarkable—unless you counted the fact that my father was a kohen and my great-grandmother Ita was the first woman to drive a car in Washington, DC. I couldn’t wrap my head around the idea that I was descended from spiritual royalty.

My grandmother did get a “Volunteer of the Year” award from the B’nai B’rith, and during World War II, she and Grandpa Harry opened their home in DC to Jewish servicemen on furlough, even giving up their beds. But still. And my father was known in shul for his compassion, jokes, and the way he could cheer up even the most gloomy of men. But come on. The Alter of Kelm stock we weren’t.

Then I thought of an avant-garde, utterly secular writer who had recently started keeping Shabbos and kosher. Now, how did that happen? I wondered. Then I remembered that he was inordinately proud that his great-great-grandfather was—drum roll—Rav Yosef Chaim Sonnenfeld. And when you think about it, how hard is it to imagine Rav Sonnenfeld’s arm stretching down from the ether of history to give his descendant, this writer, a gentle nudge in the Torah direction? Maybe that’s how the Alter had shown up in our family genes, making sure that my father, who had grown up thinking Orthodox Jews were extinct, would turn his life around and become Torah-observant way before the teshuvah movement began to trend in the ’60s.

So I was a bona fide meyucheses, of illustrious pedigree. It gave a little boost to my spiritual self-esteem. I, the daughter of a BT, had real yichus! Sometimes I’d be walking along or in the middle of doing something when it would hit me anew. “I am a descendant of the Alter of Kelm,” I’d whisper to myself. “Yes, I am.” 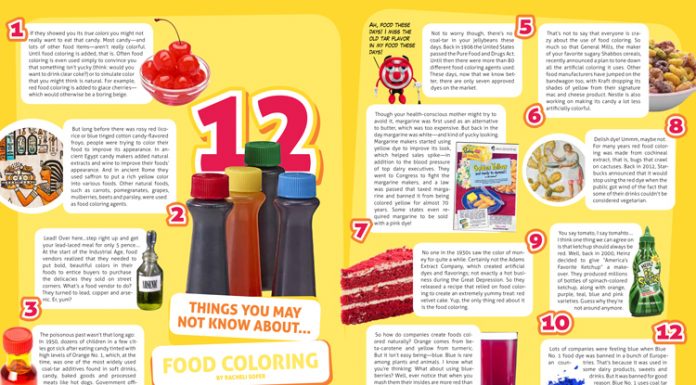