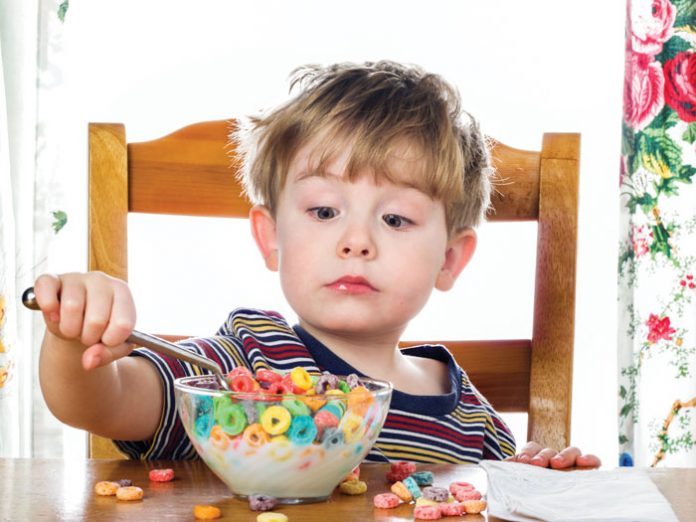 When food giant Nestlé USA announced its plan to remove all artificial flavors and colors from its chocolate candies by the end of 2015, thousands of parents and health nuts across the country (well, probably mostly in California and New York) rejoiced. This major move entailed changing the recipes of more than 75 of the company’s best-selling products, like M&Ms and the Mars Bar. And Nestlé wasn’t the only corporation to make the switch.
Shortly after Nestlé’s announcement, Hershey jumped on the bandwagon, promising to use simpler “ingredients that you recognize”—and so did General Mills, Kraft Foods, Campbell Soup, Frito-Lay, Kellogg’s, Panera, Subway and Taco Bell. These companies all promised to stop using dyes in at least some of their products, caving in to consumer pressure as studies continued to demonstrate Americans’ increasing concern about the safety of all kinds of food additives, especially dyes.

And while not everyone agrees, many believe that this change is long overdue.

A Colorful History
Natural dyes have been used for millennia to color food, clothing and other products. But around the turn of the last century, scientists started formulating synthetic dyes that were made from coal tar and other ingredients in order to reduce costs and avoid some of the toxins found in natural compounds, such as mercury, copper and arsenic.

The first truly processed foods were manufactured for the military. But synthetic food dyes really took off after World War II, when manufacturers focused on the consumer market. By then, the housewives who were grocery shopping for their families were a lot more discerning than soldiers who ate anything that was placed in front of them. These housewives wanted food products that looked appealing. Tomato juice, for example, didn’t really look so appetizing in its natural state. But with just a little red coloring, the stuff sold like hotcakes.
You’ve probably never realized how ubiquitous food dyes are in the modern world. But take a stroll down the aisles of your local supermarket and start reading food labels, and you’ll see that dyes are added to practically everything, from waffles to pickles to salad dressings. And food dye isn’t added only to brightly-colored chow, you know; it’s added to white foods like vanilla frosting and marshmallows to make them look brighter. Dyes are also used to make products look the way we expect them to taste; for example, strawberry ice cream is dyed pink, and mint ice cream is colored green. Dyes are hidden in more foods than you’d ever imagine.

Another important principle is that red food coloring does not necessarily a red food make. For example, red and yellow dyes are commonly mixed together and used in baked goods to give them a golden hue or to give peanut butter-flavored foods a golden color. Ditto that graham cracker you’re in the midst of munching. Food dyes are also used in “healthy” foods and drinks, such as sports beverages, nutritional shakes and iced teas.

Nowadays, artificial food dyes are routinely used to protect against color loss, to even out natural variations in color, and of course, to make food more appealing to children. Hot-pink cereal bars and blue gelato ices, anyone?

According to the FDA, Americans consume more than five times the amount of synthetic food colorings that we consumed back in the 1950s. We are so accustomed to seeing everything in Technicolor that dyes are even used in pet foods, despite the fact that dogs see only a limited number of colors. The colorants are added for the benefit of pet owners, who would never dream of serving boring, dull gray kibble to their furry friends.
But is all this artificial food dye really a problem?
That depends on whom you ask. 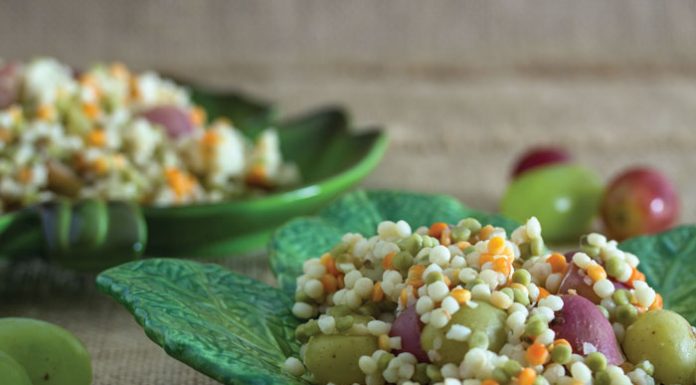