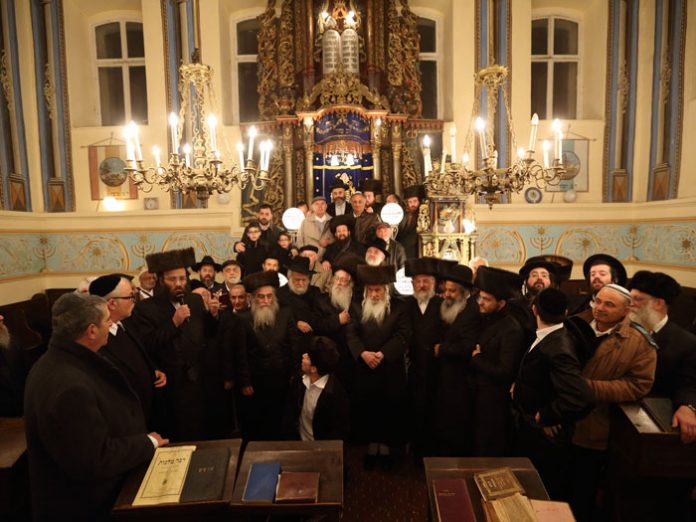 As in many European countries, the history of Jews in Romania dates back to murky points in the days of the Roman Empire. Ancient Jewish graves have been found there, which may be those of merchants who traveled with Roman legions to the area. And as in the case of many parts of Europe, Romania eventually developed a large Jewish presence, as well as the growth of anti-Semitism in the late 19th and early 20th centuries, leading up to the Holocaust. But the modern history of Jews in Romania has some features that make it unique among European countries.

One difference in particular is that despite the importance of the anti-Semitic Iron Guard political party and paramilitary group that was part of the government, and a pogrom during World War II, the Romanian government partially protected its Jews from deportation during the war, even allowing some of them to emigrate to what was then Palestine. Fifty-seven percent of Jews under Romanian rule during the war survived.
Even later, when Romania became a Soviet satellite, its policy toward the Jews differed somewhat from those of its neighbors. The most dramatic sign of this came after the Six Day War, when all the other Soviet countries severed ties with Israel; Romania, on the other hand, kept its ties and even strengthened them, establishing reciprocal embassies with Israel in 1969.

To understand more about the historical anomalies of this fascinating country, Ami spoke with Robert D. Kaplan, author of the book In Europe’s Shadow, and Dr. Yosef Govrin, former Israeli ambassador to Romania.

When I was 29 years old, in 1980, I found myself serving in the IDF for a year. I was also working as a journalist and I was very frustrated. There were literally hundreds of reporters covering the same stories in those days, things like Yasser Arafat and the Israeli-Palestinian crisis. I felt that there was more to life than going to the same press conferences with the same people and getting the same story.

I had traveled through Eastern Europe very comprehensively back in 1973, right after I’d gotten out of college. Then one day I picked up a book about Romania in a Jerusalem bookstore that brought back a lot of memories. I was going to be getting out of the IDF at the end of October 1981, and I decided that the first thing I wanted to do was return to Eastern Europe. Because Israel had diplomatic relations with Romania, there was a direct flight to Bucharest. So I flew to Bucharest, and it changed my professional life. 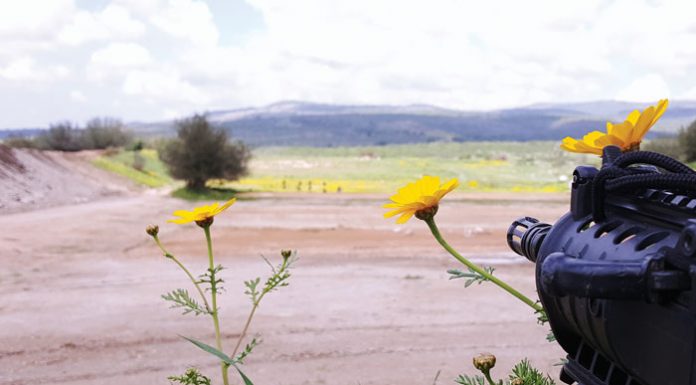