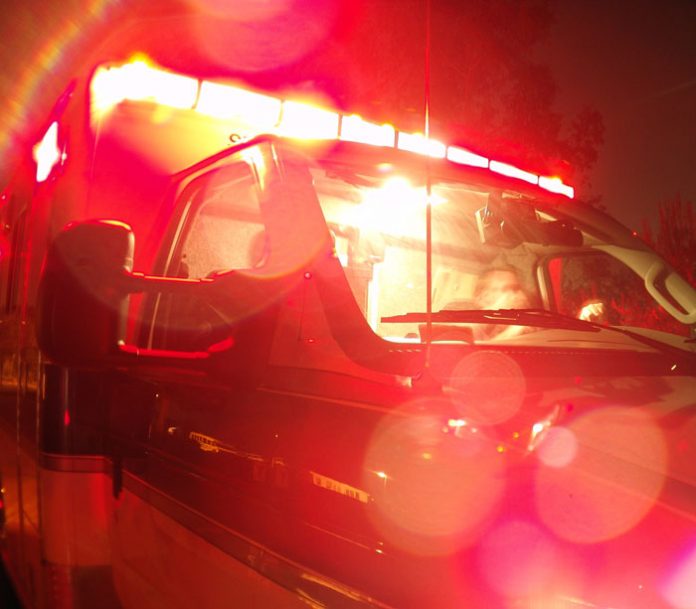 Mimi’s Mother
On a Motzaei Shabbos in January 2014, I called home from my hotel room in Florida. My daughter hadn’t been feeling well for several days, and I wanted to find out how she was feeling.
No answer on any cellphones; it was strange. When I tried the house phone next, my husband picked up. “What are you doing home?” I asked him since he had planned to go to Monsey for a sheva brachos that Shabbos.
“Mimi is in the hospital,” he answered in a tone I almost didn’t recognize as his. “I came back to get some of her papers.”
When I learned that Mimi had had trouble breathing and that Hatzolah had whisked her away on Shabbos, I knew I needed to be there. Somehow, Hashem gave me the presence of mind to call the travel agent who’d booked my ticket. “I need the first flight out!” I told him. Within minutes I had a ticket on the last plane leaving that night.
As I was preparing to leave, my husband called to say that they’d had to intubate Mimi. Her oxygen level had dropped so rapidly that she wouldn’t have lasted more than a few minutes on her own. Overwhelmed by a wave of nausea, I sat down and tried to digest what that meant. My stomach still hurts whenever I think about that moment.
I threw the last of my belongings into my suitcase and rushed to catch my flight. I had no idea what would be waiting for me when I got home.

Mimi
Midway through the week I began to feel nauseated and dizzy. The next day I developed a fever; I was shaking and very lethargic. Going to work was an impossibility. I remember trying to make myself some lunch on Friday, but I was too weak to stand up and get myself a plate. I’d been to the doctor on Thursday; he took some blood and told me to check in on Sunday, but he didn’t think it was the flu. I would just have to let whatever it was run its course.
Shabbos was awful. My 102-degree fever didn’t go down, and I threw up several times. On Shabbos afternoon I tried getting out of bed, but I couldn’t make it the short distance to the bathroom. Every step took more energy than I had, and it felt like I couldn’t breathe.
“I need help!” I told my sister. She ran around the corner and came back with our neighbor, who’s a member of Hatzolah. He listened to my chest and did a preliminary exam, but everything sounded good. “I’m not sure why you’re having trouble breathing,” he said.
I was definitely struggling, though. Comforted by the fact that Hatzolah was there if anything went wrong, I was able to walk to the bathroom, but afterward I couldn’t stand for even a minute without doubling over and gasping for breath.
When the paramedics saw my condition, they gave me an oxygen mask, lifted me onto a stretcher, carried me to the ambulance, and headed for Maimonides Hospital.
By the time I’d had a chest X-ray taken, Shabbos was nearly over. My father soon arrived with my insurance card, but I was so lightheaded that I couldn’t follow any conversations. I could hear my relatives talking to the doctors, but their voices were miles away. I thought I was going to die. Hashem, please don’t let that happen! I prayed. Keep me alive! Please!
My aunt said that before they intubated me, I kept asking for my mother. “Where is she? Why isn’t she here?”
“She’s on her way,” she said, if only to comfort me. I closed my eyes, and a doctor put the tube down my throat.
After that, everything went black.

Mimi’s Mother
On my way to the airport, I messaged as many people as I could and asked them to daven for Mimi. I sat with my Tehillim the entire flight and didn’t stop begging Hashem to make her better. By the time I arrived in New York, I looked like a mess—tear-stained cheeks, leftover Shabbos makeup and a haphazard outfit. I looked exactly as I felt. My son was waiting at the airport to take me straight to the hospital.
What can I say? When I first saw my daughter hidden behind all that machinery, I didn’t think it was her. That girl looked too helpless, too young and too sick. It couldn’t be Mimi. But it was. I went to her bedside and cried.
That first night was endless. When I said Shema and came to the part asking Hashem to protect us from the sleep of death, I couldn’t bear to think about Mimi. Please have rachmanus, I implored Hashem.
The next day I spoke to a friend, and she reminded me that bitachon means never giving up hope, even when there’s a sword at your neck. All I could do was nod in response. I had no words left, just a wealth of tears. 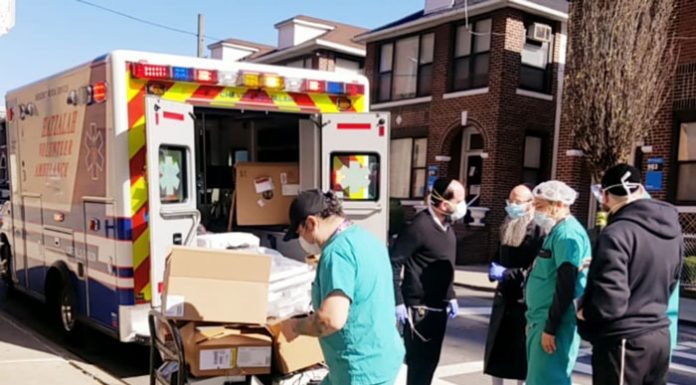 Update From Hatlah of Boro Park: A conversation with coordinator Hertzka Halpert