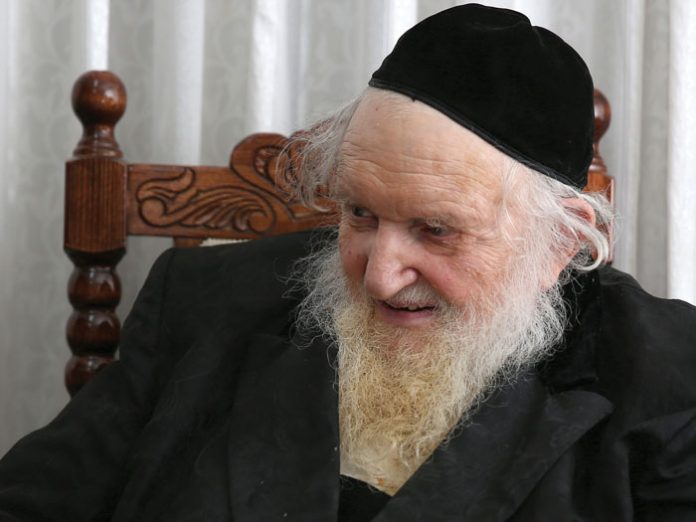 There is something especially divine about the mountains in the Jerusalem region, which are described by Dovid Hamelech as the place of G-d’s foundation (Tehillim 87:1). Ramat Beit Shemesh, which lies approximately 30 kilometers (18 miles) west of Yerushalayim proper, certainty falls into that elevated category on this mild mid-winter morning.
We are constantly inundated with news reports about tensions among the residents of Beit Shemesh, but there are no signs of unrest as far as my eyes can see. A number of bachurim are standing around in the gentle breeze, but they are awaiting the arrival of their esteemed rosh yeshivah, Rav Moshe Sternbuch. The raavad of Yerushalayim is on his way to deliver a shiur to his talmidim, and the atmosphere is tranquil.

Yeshivas Maran Hagram Sternbuch Shlita, as his yeshivah is known, has around 100 students, but it can undoubtedly be considered an exceptionally important yeshivah. The Torah tells us that when our forefather Yitzchak was weaned, Avraham Avinu made a “mishteh gadol,” a large party. Rashi interprets the words “mishteh gadol” as a feast in which the gedolei hador, the dignitaries of the generation—Shem, Eiver and Avimelech—participated, thereby rendering it “large” and significant. By that measure, there are few yeshivos like this one, as gedolim of Rav Sternbuch’s caliber are exceedingly rare.

As one of the most important contemporary Torah leaders who carries the weight of our generation’s challenges on his shoulders, Rav Sternbuch is the final arbiter on some of the most complex and momentous halachic issues. Thousands of his teshuvos on issues ranging from chinuch and emunah to matters of life and death have already been published, and there is hardly a Jewish household that doesn’t contain some of his sefarim. His monumental sefer, Moadim Uzmanim, which received acclamatory haskamos from the Tchebiner Rav and the Satmar Rebbe, is considered a classic.

But perhaps even more significant is that Rav Sternbuch is uniquely qualified to bring the teachings of the gedolim of yesteryear to today’s talmidim, and serve as a conduit between the generations.

A descendant of the Vilna Gaon, zt”l, he studied under some of the most illustrious Torah giants of the past, including the Chazon Ish, the Brisker Rav and the Tchebiner Rav, zt”l. He was also privileged to have a private shiur in Tur v’Shulchan Aruch Hilchos Shabbos with the Beis Yisrael of Ger. In his youth, Rav Sternbuch also had the zechus of absorbing the wisdom of Rav Elchanan Wasserman, Hy”d, which he continues to transmit to his students.

As I sit among Rav Sternbuch’s talmidim, his unflinching voice vibrating through the beis midrash, I am struck by the unique coming together of generations that is taking place. After the shiur, the bachurim reverently approach their rosh yeshivah to discuss some of the chiddushim he put forward, and he relates to each individual on his own level, trying to cultivate his personal growth in Torah and yiras shamayim. Past, present and future merge into a single great spiritual symposium.

At various stages in his life, Rav Sternbuch served as the head of several prestigious yeshivos. In 2013, however, he founded his own yeshivah, which he often says has made him younger and that he should have opened it years ago. His son, Rav Efraim Zalman, author of the sefarim Yissachar Uzevulun and Avnei Shoham on Shas, is a constant presence here and delivers shiurim to the bachurim as well.

When I ask another of Rav Sternbuch’s sons, Osher, with whom I learned together under his uncle Rav Dovid Soloveitchik, what he believes it is that defines the yeshivah, he tells me that it’s the unique spirit of contentment. Just being in the presence of a gadol hador, witnessing his diligence and hasmadah coupled with encyclopedic knowledge, can truly change a bachur’s life.

The bachurim are all Israeli-born and communicate with their rosh yeshivah in Hebrew, but Rav Sternbuch is equally fluent in Yiddish and English, the languages in which we converse. His British accent catches me by surprise, although it shouldn’t as he hails from London and spent his formative years there under the tutelage of Rav Yechezkel Abramsky, Rav Elya Lopian, Rav Eliyahu Dessler and Rav Moshe Schneider, zt”l, among others. 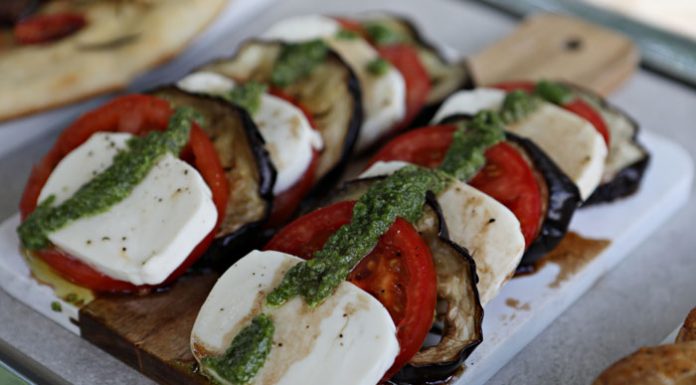