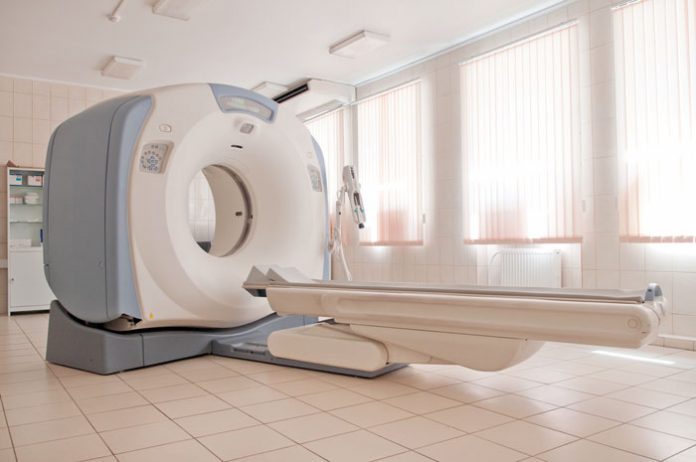 Do you know the name and significance of every single part of your body? Neither do I, and neither do many medical professionals.

It all started on a Wednesday, the week after Pesach, the longed-for “calm after the storm.” At 8:30 in the morning, after my children had left for the day, I started planning. Although my mother, a”h, had never been a “freezer balebusta,” experience had long ago compelled me to become one. Life had taught me that medical emergencies and Erev Shabbos often conspired behind my back, and having fresh food just wasn’t worth the challenge and effort it sometimes entailed. Therefore, with only a single small container of chicken soup left in the freezer, I decided to take out my two stock pots, the 12- and 16-quart ones, and dedicate a big portion of the day to replenishing my freezer since chicken soup had always been a favorite staple of our Friday-night meals.

When the phone rang suddenly, I saw that the principal of Moishey’s yeshivah was on the other line. Moishey, our son with Down syndrome, was living in the dorm of Yeshiva Bonim Lamokom, located in Yeshiva Torah Vodaas, during the week and returning home for Shabbos. The principal’s voice was professional, but I could sense that something was amiss. It seemed that the dormitory counselor had just called to inform him that our son had woken up that morning with excruciating pain in the lower-right quadrant of his abdomen. Our ever-efficient principal, Rabbi Zev Horowitz, wanted me to know that he was rushing right over with a Hatzalah volunteer and that I should stand by for updates.
A short time later he called back to report that it seemed Moishey’s appendix was acting up. I asked him if Moishey had a fever or was vomiting; I knew that these were two common symptoms of appendicitis. He replied that Moishey was experiencing neither, but the location of the pain pointed to the appendix as the culprit.

Moishey was rushed by ambulance to the emergency room, where my husband and I met them. He was in agony. Morphine was administered and then a sonogram was ordered. The technician who performed the ultrasound told us that his appendix was enlarged and appeared to be the cause of the pain. Four years ago Moishey had had abdominal surgery in this same hospital; we had therefore asked that he be brought here, knowing that his former surgeon, Dr. F., would be able to operate on his appendix if necessary.

Unfortunately, we were informed that Dr. F. would be in surgery all day—and it was only 10:30 in the morning! So we contacted Moishey’s gastroenterologist, who manages his esophageal reflux and who had diagnosed him with a hernia and Meckel’s diverticulitis (a slight congenital bulge in the small intestine) in 2013. He ordered a CT scan in order to get a more accurate picture of Moishey’s condition.

A little while later an emergency-room doctor came over and told us the harrowing news: Moishey’s colon looked abnormal, which meant a new diagnosis of Crohn’s disease or colitis, both chronic conditions with accompanying flare-ups and pain. We were devastated. We thought he’d have his appendix removed and come home as good as new, but now we were learning that he’d developed a lifelong condition requiring both medical and dietary management.

However, while we were trying to absorb this news, Dr. F. called me on my phone and declared that he refused to accept the diagnosis. As the good doctor explained, the colon descends on the left side of the abdomen and Moishey’s pain was on the right. He told us that he was going to find a top expert to study the CT scan and would let us know the findings. 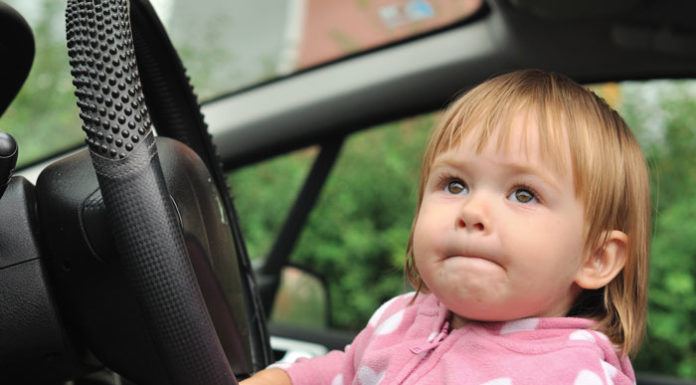