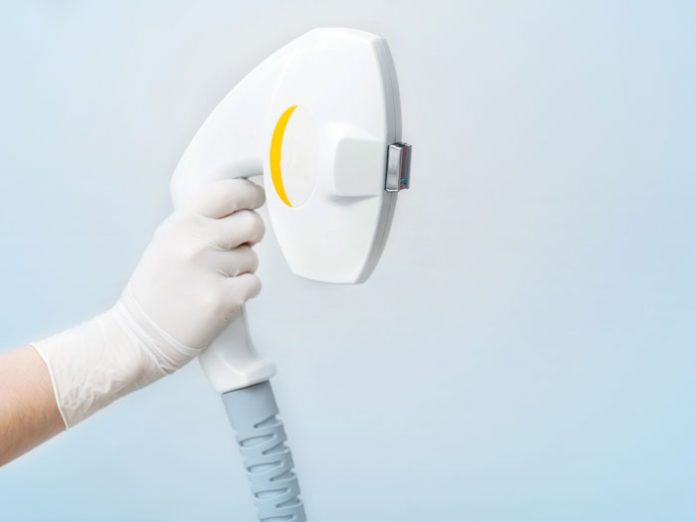 I have to preface this article with a confession: Although I am a grown woman, the mother of several children, I’m really a big baby. Sure, I’ve killed many a spider in my day (my knight in shining armor has terrible aim), gone on roller coasters with my kids and driven through multiple snowstorms, but when it comes to pain, I’m a total chicken. Each time I arrived at the hospital to give birth, the conversation between me and the admitting nurse went something like this: “What’s your name?” “Epidural.” I can hardly rip off a Band-Aid without the use of deep breathing techniques.

A few years ago, a friend suggested that I try laser treatment to get rid of my low-lying widow’s peak that is so hard to keep covered when I’m wearing a snood. I was definitely intrigued—until she told me about the pain involved. In case you haven’t heard, it’s pretty common knowledge that undergoing laser hair removal hurts. While many dermatologists describe the experience as “feeling like a rubber band being flicked against your skin numerous times,” that’s not what I’m hearing from the trenches. One friend likened the experience to being stung by a swarm of bees. Another described it as “the sensation that someone was lighting my skin on fire.”
“But don’t worry,” she tried to reassure me. “You can use a prescription lidocaine cream to take the edge off.”
Um, no thanks. I decided I’ll just stick to wearing my snood down to my eyebrows, silly as it looks, until science comes up with a better alternative.
Which supposedly has finally occurred.
Or has it?

Just a few weeks ago I heard about a relatively new method of laser hair removal treatment in which the skin is chilled to provide a pain-free experience. Where do I sign up? I decided, though, that before I volunteered to have someone point a laser at my face, a little due diligence was in order to find out more. 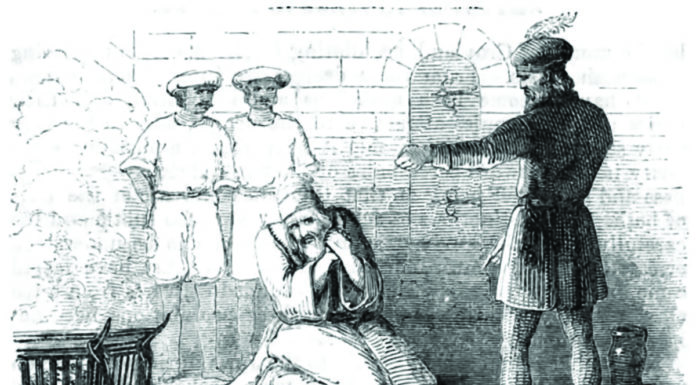 So Very Sorry, Mate// The Anglican Church to offer a historic apology

Return, My People Tales of homecoming: Chabad shluchim share their...