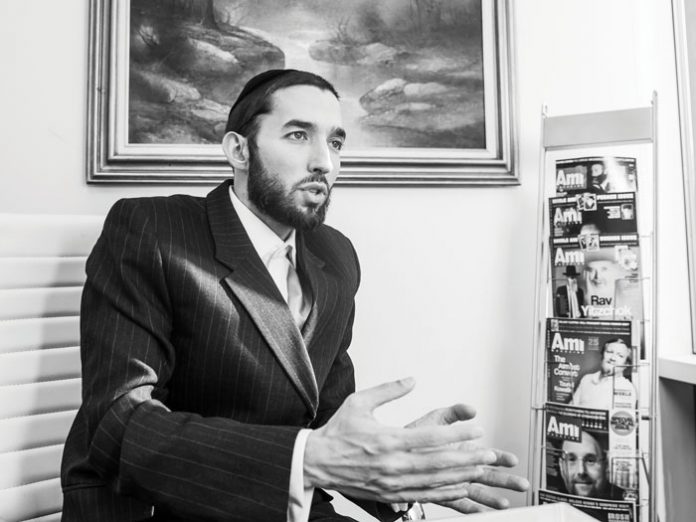 “When I was around 17,” says Simcha Eichenstein, 35, who was recently elected to represent the 48th District in the New York State Assembly, “there was a very successful businessman who davened in my shul. He was the owner of a plant in Westchester County that was on the verge of being shut down by the local government. I happened to overhear him talking about it, and it bothered me that they were going to put this person out of business. I couldn’t understand how a successful company that was employing so many people could just be shut down like that. I’m sure that there were certain issues involved, but I was equally convinced that whatever they were could be worked out. What really struck me was that he told me that someone with a personal vendetta against him was causing all the trouble.

“I had never spoken to an elected official before, but I reached out to some people in the Orthodox communities in Westchester and asked if anyone had an ‘in’ with the local elected officials. I was eventually put in touch with a county legislator who was from a different area, but was able to put this businessman in touch with the county executive’s office.

“Fast-forward six months. I was at a kiddush in shul and my friends were ganging up on me for some reason. This businessman walked over to them and said in Yiddish, ‘Don’t make fun of him, he saved my business!’ I was totally taken aback, but he later filled me in on all the details. That’s when I realized the things that can be accomplished by reaching out to elected officials and building relationships, and it was that incident that served as the catalyst for my interest in public service. I still say that I have no interest in politics; only in public service. The only reason I’m involved in politics to the extent I am is that it’s the door to public service, in the course of which I have always tried to make a kiddush Hashem. All of which brings to my recent election campaign.

“I ended up running unopposed, but when I first announced my candidacy I didn’t know if I would have an opponent. In fact, just a couple of weeks later two people announced that they would be running against me, which was perfectly okay. Let’s not forget that I announced my candidacy months before the deadline, so anyone in the 48th Assembly District, which covers Boro Park and parts of Midwood, could have run. But what I’m most proud of is the unity that developed. All of the mosdos, elected officials and community leaders came together to support me without infighting or contention, and it was a big kiddush Hashem for our community.

“There are several people in office who represent Boro Park—State Senator Simcha Felder, Councilman Kalman Yeger and District Leader Dudi Schwartz—and we’re all friends. We talk to each other every single day. There was a recent event that we all attended, and there was no competition to grab the microphone. On the contrary, we all wanted the other guys to speak first, which is unheard of in politics, where everyone tries to outdo everyone else. Baruch Hashem, we have this beautiful situation where we all work together side by side.
“When you’re up there in Albany representing a certain population, rightly or wrongly, people are going to look at you and try to paint an image of a community. That’s a great responsibility that I don’t take lightly. I said it many times on the campaign trail, and there were probably some people who thought it was a cliché, but I really believe it.” 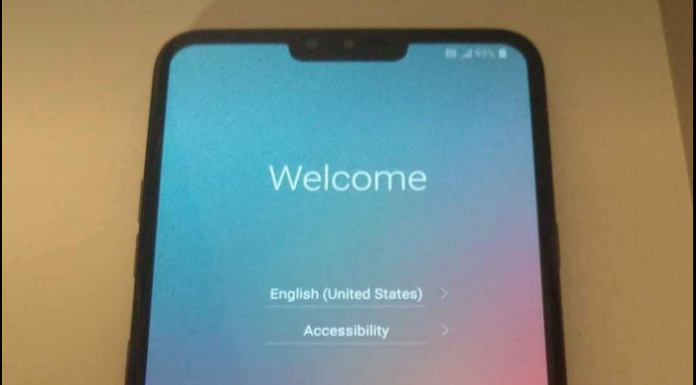 Don’t Be Fooled! // I thought I was too smart to fall for an online scam By Raizel Scheiner

The Europe That Once Was // A conversation with the foremost...