During the public comment portion of an October 27 meeting of the suburban Phoenix Chandler Unified School District board, a woman identifying herself as Melanie Rettler took the microphone to rail against critical race theory and vaccines—topics not on the meeting agenda; and she identified the enemy.

“Every one of these things, the deep state, the cabal, the swamp… there is one race that owns all the pharmaceutical companies and these vaccines aren’t safe, they aren’t effective and they aren’t free… You know that you’re paying for it… and it’s being taken from your money… and if you want to bring race into this: It’s the Jews.”

The First Amendment, of course, protects the right to speak freely, even obnoxiously. For a verbal provocation to cross the line into illegality, it has to be intended to incite imminent violence and be likely to produce it. The Arizona anti-Semitic tirade falls short.

As did, at least arguably, the shouts of protesters this past summer who surrounded a doctor who had testified in favor of students wearing masks. One shouted “You’re a child abuser!” You’ll never be allowed in public again!” “We know who you are,” said another. “You can leave freely, but we will find you.”

Around the same time, at a meeting of the Poway, California (a city whose name should ring a dolorous bell), school board, protesters forced their way in and tried to swear themselves in as the new, unelected members.

Members of the neo-fascist Proud Boys group have shown up, faces covered, at school board meetings in Nashua, New Hampshire and Vancouver, Washington.

At a Loudoun County, Virginia, meeting, things got so out of hand that the board chair had to have police clear the room. Local school board members received violent email threats for several months.

But should even all that have brought US Attorney General Merrick Garland to label vocal parents “domestic terrorists”?

No, and he didn’t, contrary to the repeated and ongoing shameful claims of some popular pundits and grandstanding congresspeople.

What Mr. Garland did was write a memo directing “the FBI and US Attorneys’ Offices to meet… with federal, state, Tribal, territorial and local law enforcement leaders to discuss strategies for addressing this disturbing trend [of threats at school board meetings].” And suggest training to “help school board members and other potential victims understand when behavior constitutes [illegal] threats.”

His mistake, such as it was, was to include as part of his memo a copy of an appeal to President Biden for help from the National School Boards Association, which has represented school boards since 1940. It included the following sentence: “As these acts of malice, violence, and threats against public school officials have increased, the classification of these heinous actions could be the equivalent to a form of domestic terrorism and hate crimes.” And the group subsequently apologized for the overheated phrase.

Maybe I harbor a bias in favor of Mr. Garland because the distinguished grandson of Jewish immigrants and erstwhile tutor of third and fourth graders is a political moderate (how unexciting) and a consummate mentch.

When, in an unprecedented political move, then-Senate Majority Leader Mitch McConnell refused to hold hearings on Garland’s nomination to the Supreme Court in 2016 (ostensibly, and absurdly, because it was an election year), there wasn’t a public peep from Mr. Garland.

But it strikes me as nothing short of reprehensible, although typical of our times, that the attorney general has been widely described in some media and by members of the highest legislature in the land as having called parents terrorists and called on the FBI to attend school board meetings nationwide in order to arrest anyone speaking his or her mind.  All he did, in keeping with the office he holds, was ask the federal agency to confer with local law enforcement officials to ascertain if laws were being broken, and suggest training school board members to recognize when a threat constitutes a prosecutable act.

Melanie Rettler, for all her loathsomeness, need not worry. 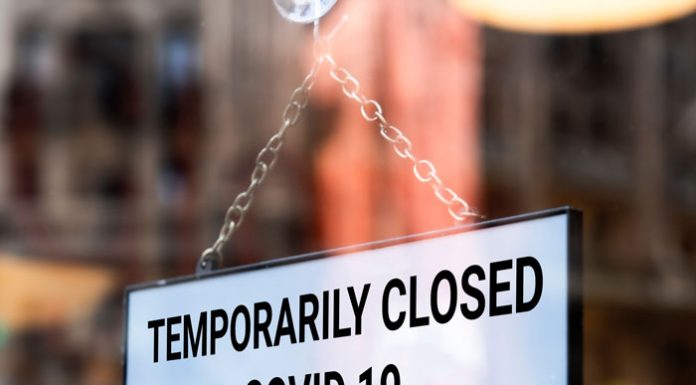