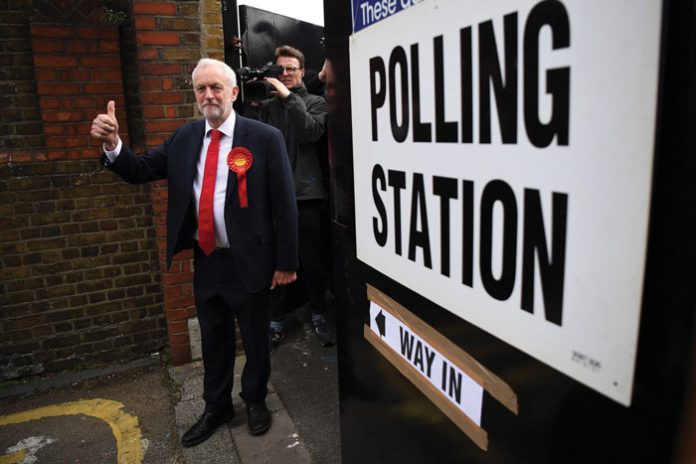 Election Season
It started with an exciting Daily Mail headline in April—“Crush The Saboteurs,” it said—celebrating the then-seemingly smart move of Theresa May to call a snap general election with just eight weeks’ notice.

The headline of the Mail on Friday, the morning after the elections, was a totally different story: “Theresa on Ropes as Her Big Gamble Backfires.” Sunday’s Mail was already dropping May like a hot potato and rallying under Bojo, headlining “Boris (Johnson) to Launch Bid to Be PM As May Clings On.” Johnson, for his part, totally denied any attempt at a political coup. That’s a good portrayal of the roller coaster ride this election season was.

Background
To give a bit of perspective, it would be wise to draw a timeline of recent events in UK politics. In 2010, David Cameron led the Conservatives (Tories) to become the biggest political party, picking up an additional 97 seats, winning a total of 307 seats. Falling short of the magic number of 326, which is the minimum number of seats to form a majority government, he then went on to make a coalition government with the Liberal Democrat Party.

Going in to the 2015 general election, the Tory party was feeling increasingly threatened by the rise of the UK Independence Party (UKIP), which campaigned strongly on a platform of eurosceptism. The Tories were facing a massive swing of Tory to UKIP votes, as voters were growing increasingly impatient with David Cameron’s stance on Europe. In an attempt to save the day, the Tories included an EU in-out referendum as a part of their manifesto pledge if they would come to power.

In a surprise win, David Cameron and the Tories increased their parliamentary majority from 307 to 331 seats, giving them the opportunity to form their own majority government. The Labour opposition party was in shambles after losing an additional 26 seats. The morning after, then-Labour leader Ed Miliband resigned, and the leadership of the party was eventually taken over by the unknown and rebellious Jeremy Corbyn.

Parliament quickly passed a bill which called for the EU in-out referendum. On the 23rd of June 2016, the UK famously (and surprisingly) voted to leave the European Union. As the results of the referendum were confirmed, David Cameron, who was a fierce “Remain” campaigner, quit, saying that “the country requires fresh leadership.” The bid for leadership of the Tory party quickly collapsed after all candidates dropped out, leaving Home Secretary Theresa May the only candidate in the contest. She got the premiership “without a single shot.”

The Labour party, under the leadership of its new leader Jeremy Corbyn, was heading to a dead end. One crisis was followed by the next, with most shadow cabinet ministers resigning; the popularity of the party was going downhill nationwide and Labour was making its way into the history books. People in all ranks of the Labour party attempted to oust Jeremy Corbyn and called for his resignation repeatedly. But the man was not going anywhere. 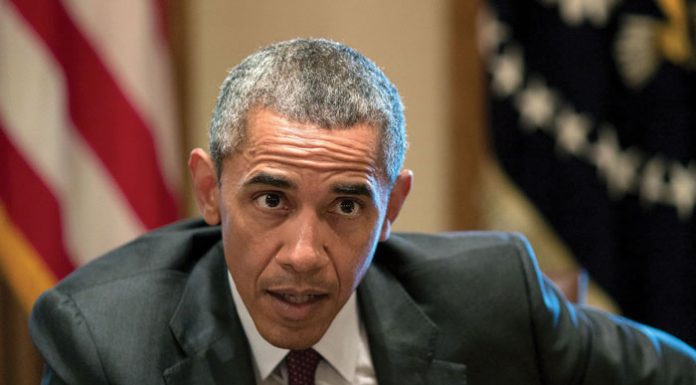 Israel and Jordan Join Forces to Save Syrians // Hundreds...