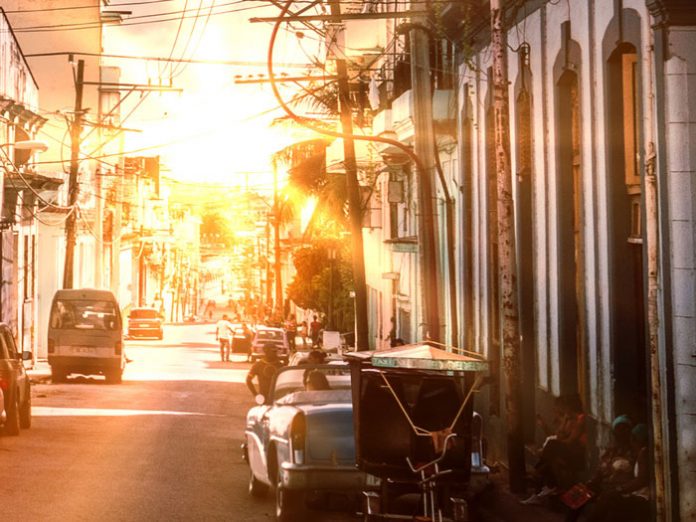 With its tropical climate, pristine beaches and over 1,500 miles of coastline, the island nation of Cuba, only 90 miles off the coast of Florida and just a 40-minute flight from Miami, makes for a truly exotic vacation destination. Its national and political history is nothing short of fascinating, and it has become quite popular among tourists from all over the world looking to experience something different. One group that is noticeably absent, however, is the Orthodox Jewish community, as the lack of shuls, kosher food and mikvaos makes it difficult for frum people to visit. Enter Saul Berenthal and Cindy White, a Jewish father-and-daughter team who are changing the status quo with the first kosher bed and breakfast in the country. I recently spoke to both of them to find out how and why they got involved in this new venture.

“Can you tell me a little bit about yourselves?” I ask as we begin our conversation.
“Sure!” Saul replies. “We both live in North Carolina half the time and the other half in Havana, the capital of Cuba. We recently opened a ‘casa particular,’ which is how you say bed and breakfast in Spanish, and it’s being run as kosher.

“I was born in Cuba in 1944—I like to say that I’m a Jewban—and lived there until 1960, a year after the revolution. That’s when my family decided to get out, along with most of the Jews who lived there. I managed to get a student visa to the United States and my parents arrived a little later. And I never went back for the next 50 years.”
“Was your family active in the Jewish community when you lived there?” I ask.
“Of course! My bar mitzvah was the first one to be held in the Orthodox shul. My family wasn’t Orthodox, but my uncle built the synagogue, so we made it there.
I went to yeshivah in Cuba, and as soon as I finished yeshivah I went to military school. The Jewish community was very tight knit. Everybody knew everyone else. There were two kosher bakeries and the famous Moishe Pipik restaurant, but most of us emigrated right after the revolution. From 15,000 people, the community is now down to somewhere between 800 and 1,200 Jews.

“After I graduated from school in America, I worked for IBM for almost 20 years. Then I went into business. Over the next few decades I had three separate businesses and I worked very hard. Then in 2008 I found myself unemployed, and I decided to go back to Cuba to see what was happening. I started to go there pretty often and made a lot of friends. I also helped people by bringing them things from the United States. Now I guess you can call me a repatriated Cuban, because I eventually got my citizenship back. My wife is also a Cuban Jew. Actually, we’re all Cuban citizens now because Cuba has a law that allows the children of Cubans who are born outside of Cuba to become citizens, so I guess you could say that the whole family is back.”

“When was the first time you visited Cuba?” I ask Cindy.

“In 2008. My brother Scott and I went there with our father. My mother was reluctant to go because her American passport stated that she was born in Havana, and she was worried that the Cubans wouldn’t let her leave, so she stayed home.”

“But it didn’t turn out to be a problem,” I say guessing the ending to their story.
“No. Not at all,” says Saul. “The following year my wife came along with us. I’ve been going back and forth several times a year ever since.”

“How do you run a business in Cuba when you’re living in North Carolina?”

“We have a management team of people we’ve known for many years,” Cindy explains. “They’re experienced in the travel industry, so they know how to deal with those kinds of things.”

“So, you guys bought a new property? Or did you own it already?” I ask.

“We bought two properties. One is our house, and the other is the bed and breakfast,” Saul says. Cindy then goes on to explain that about eight years ago Cuba first allowed its citizens to own their own homes and when that happened the rule of ownership was based on squatter’s rights. If you lived in a home or apartment you became the owner of it. Foreigners still can’t invest in real estate in Cuba, which is actually the reason why Saul and his wife repatriated and Cindy and her brother asked for and received citizenship—to be able to legally own property.

“The grand opening was in late September, but we’ve had groups staying there since last June,” Cindy tells me. “There are 12 categories that one can put on their visa to come to Cuba. Originally there were 13, but most people use the category of helping the Cuban people and can easily get a visa at the airport,” Cindy continues.
“Can you describe your bed and breakfast?” I ask. 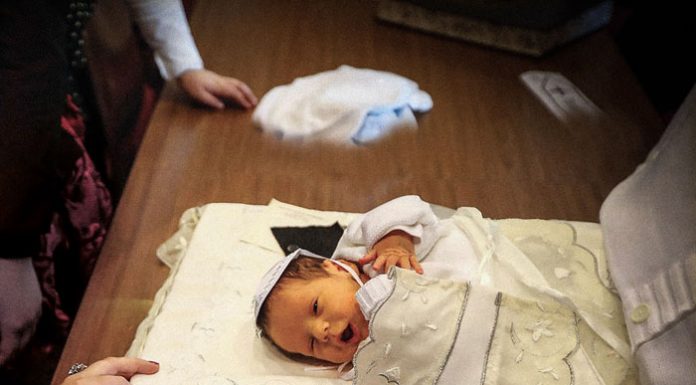