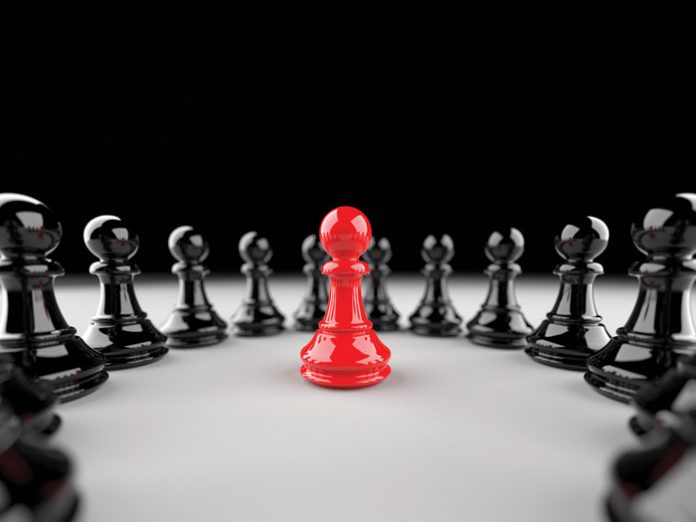 On the surface, this is a story about two intertwined criminal cases, one involving a Russian national and the other an Israeli-American. But the reality is more complicated, and the situation is causing an international diplomatic crisis.

The two people at the center of this affair are Naama Issachar, a 26-year-old Israeli-American from New Jersey who made aliyah a few years ago, and Alexei Burkov, a 29-year-old Russian fugitive. On April 8, 2019, Naama was arrested in Moscow on suspicion of drug possession. Burkov was arrested while entering Israel as a tourist in 2015, on the request of the United States.

Naama had been changing planes en route from India to Israel when the police stopped her at the airport and took her to an interrogation room. They informed her that a small amount of marijuana—9.6 grams, approximately one-third of an ounce—had been found in her checked bag. She acknowledged that she had accidentally left it there and was arrested. (Editor’s note: Naama had no intention of entering Russia proper, and marijuana was recently legalized in Israel.) Although she was initially charged with possession, the charge was upgraded the following month to smuggling.
When Naama appeared in court, she told the judge, “I am aware that I acted irresponsibly before my flight and that I should have been aware of all the items I had on my person.” She agreed to the charge of possession but denied that she was involved in smuggling drugs. On October 11, after languishing in jail for several months, she was sentenced to seven and a half years in prison—a harsh punishment by any standard. This caused many people around the world to wonder why the Russians had come down so hard on her.

According to reports that have appeared in several Israeli publications, the real reason was that Russia was trying to put pressure on Israel to release Burkov, who is still in detention and is in the midst of being extradited from Israel to the United States on allegations of cyber fraud, embezzlement and other offenses.

Alexei Burkov, of course, has maintained his innocence. “I’m just an average person,” he told a Russian news network. “I work in cyber security, programming and databases. I’ve known people in the industry who did break laws, but I didn’t commit the crimes that they are saying I did. The Americans have decided to blame me for everything.”

But the Americans are insisting that Burkov is far from the innocent programmer he claims to be and that he was responsible for some of the biggest cyber breaches that have ever occurred in the United States. At the time of his arrest there was an open warrant for him in the US, meaning that he was subject to Israel’s extradition agreement with America.

According to news reports, Russia and Israel have held discussions about exchanging the two detainees, but since the extradition process was initiated, all negotiations have broken off.

In the meantime, Naama Issachar remains incarcerated, and her harsh sentence has sparked a diplomatic crisis between the two countries. 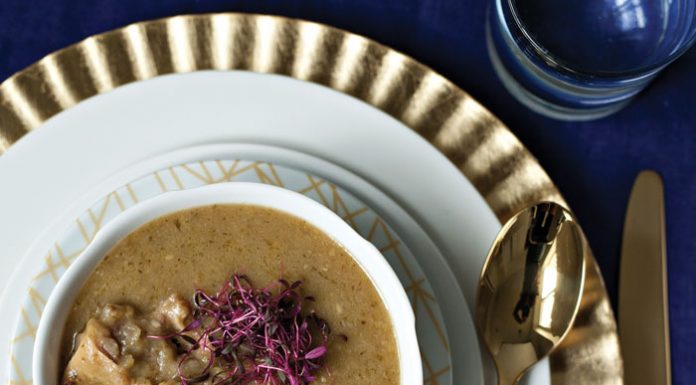 My baby was very constipated. The Doctors kept telling me that...