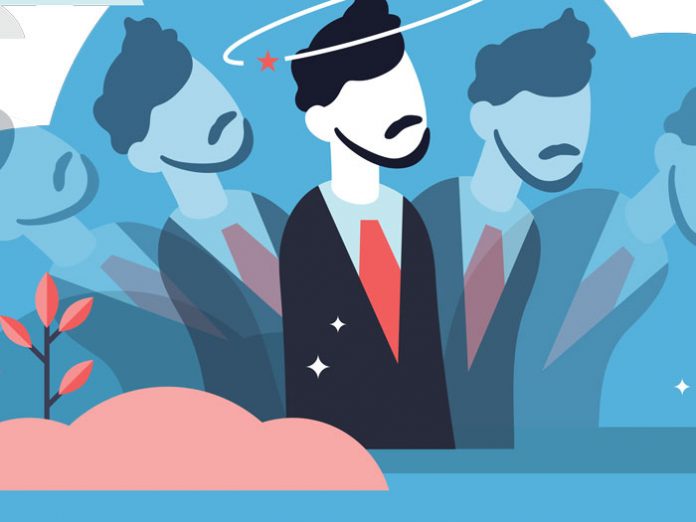 “I hate to break it to you, but your husband’s an alcoholic.” The patient had been rushed to the local hospital in a state of severe intoxication, and the doctor’s words were startling. The man’s blood alcohol content was through the roof; he was slurring his words, and his breath reeked of alcohol. The evidence seemed incontrovertible.
“That can’t be,” Dr. Barbara Cordell replied in consternation. “He swears that he hasn’t touched a drop of alcohol.”

The doctor looked at her with compassion, certain that she was an enabler, in denial about the truth.

In those few moments, Barbara Cordell’s life was transformed. According to the experts, the husband she’d known and trusted for years was drinking heavily behind her back.

But Barbara was a skilled researcher with multiple degrees, including a doctorate in health counseling and education, a master’s of science in nursing, certification as a cardiovascular clinical nurse specialist and several certificates in holistic nursing.
Her husband, Joe, had never had a problem with alcohol. Honest to a fault, he begged everyone to believe him.

The doctors hemmed and hawed, saying that they understood how hard it was to talk about it and that help was available—if he was ready to accept it. And the numbers and physical evidence were impossible to deny.

In another part of the United States, John Doe, a 46-year-old man, was also arrested after driving erratically on the freeway. He had been swerving in and out of lanes, making abrupt stops and cutting off cars. The trooper who stopped him immediately noticed the signs—slurred breath, bloodshot eyes and the strong smell of alcohol.
The trooper ordered a breathalyzer test and the results were 0.2 percent, more than twice the legal limit for operating a car. Doe was formally arrested and booked into the county jail. But although he was clearly drunk, he kept insisting that he hadn’t had a single drink.

“Tell that to the judge,” the cops scoffed, slapping him with a charge of DUI. Since it was his first offense, he could avoid jail time if he stayed out of trouble for the next few years.

John Doe was devastated. The cops didn’t believe him, and his wife thought he was a liar—and an alcoholic. His boss put him on probation, warning him to clean up his act. Friends recommended that he call Alcoholics Anonymous.

But John Doe knew the truth—he hadn’t touched a drop of alcohol.
Something else was responsible. But what? 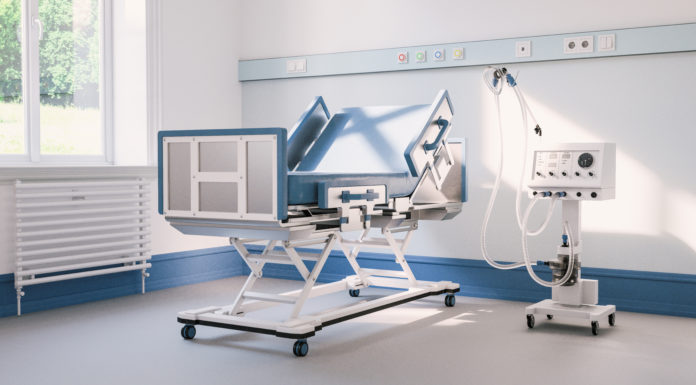