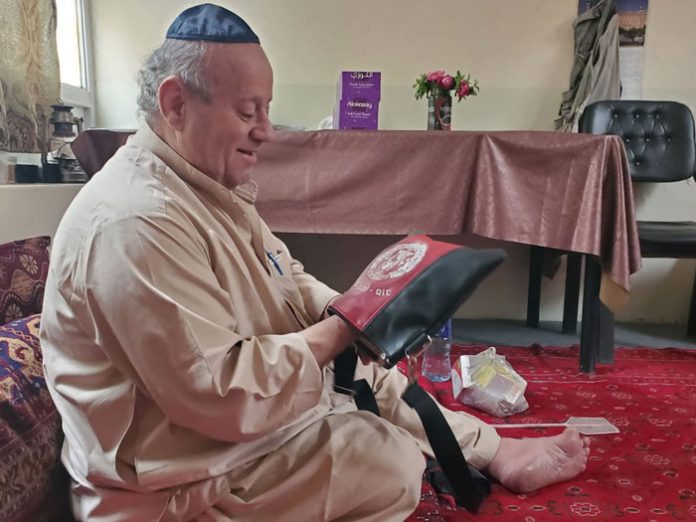 During the three days I spent in Afghanistan in early September, I had the opportunity to spend quality time with the troubled country’s last Jew, Zabloun Simintov, as I described in my article in Ami’s Sukkos edition, “The Last Jew in Afghanistan.” On the final day of my visit we davened Shacharis together in the last functioning synagogue in Kabul. I couldn’t help but notice that Zabloun’s tefillin were in really bad shape. His tefillin shel rosh were missing, and the strap from the tefillin shel yad was completely torn and being held together with a safety pin. When I asked him about it, he said that they hadn’t been repaired in at least 15 or 16 years. I told him that I would try to raise money for a new pair of tefillin and he was very appreciative.

On Chol Hamoed Sukkos I started a fundraising campaign. Thankfully, within a few days many peopled contributed to it, and we were able to raise all of the necessary money. We purchased a pair of tefillin that were in accordance with Zabloun’s Afghan minhagim.

Next, I reached out to Prestige Embroidery in Crown Heights and asked if they’d be interested in donating a new tefillin bag for Zabloun. Mrs. Esty Borenstein graciously agreed to make him a custom leather tefillin bag. We brainstormed a bit in order to come up with a design, and eventually I got the idea to make a bag depicting the Afghan flag, which in retrospect wasn’t a great idea, but we’ll get to that in a minute.
The bag was designed with the national flag of Afghanistan on the front, together with Zabloun’s name, while the side featured the words from Birkas Kohanim “Yevarechecha Hashem, etc.” Inside, the lining was embroidered with the words “Am Yisrael chai.” “Every time he opens it up and sees these words, he’s going to feel part of something big and important,” Mrs. Borenstein explained. “Interestingly, the man who was operating the embroidery machine was actually a kohen, so it’s as if a kohen personally blessed him.” 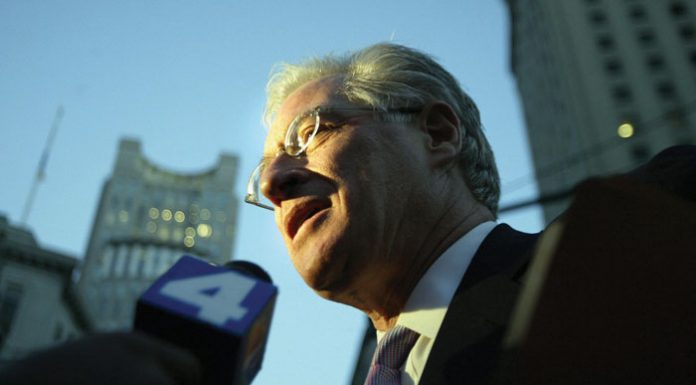 My Secret past // No one would ever guess just from...