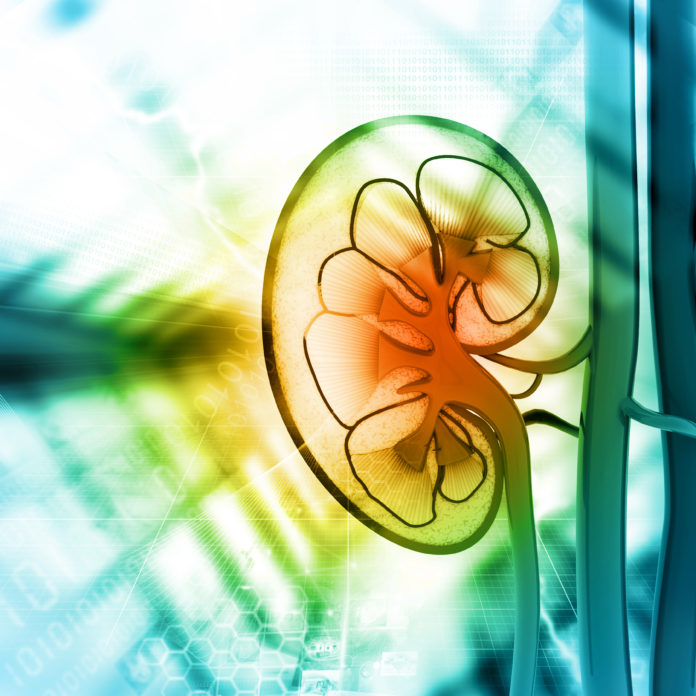 It’s some three months since the untimely passing of Rebbetzin Rachel Haber’s husband, Rabbi Yeshayahu Haber, on April 23. Rabbi Haber was renowned for his work and advocacy for kidney donations. He was the founder of Matnat Chaim (Gift of Life), the organization that reached a milestone last week with its 850th living kidney transplant.
“During the shivah,” Rebbetzin Haber tells me, “I received a handwritten letter from Rav Chaim Kanievsky that was given to me by his daughter, Rebbetzin Leah Kolodetsky, in which he requested that I continue my husband’s mission.
“‘It is appropriate that his widow and all of Rabbi Haber’s family continue his life’s work, which will serve as an aliyah for his pure neshamah,’ he wrote. But I already knew that I would. Even before the funeral, I resolved that Matnat Chaim would not die along with my husband. It had to continue.“I learned during the shivah that a few days before he was hospitalized, my husband had told one of his confidants, ‘Why do you think I take my wife along with me everywhere?’ I always went with him to Matnat Chaim events, and I attended his meetings with doctors. Then my husband answered his own question: ‘The reason is that if something were to happen to me, she will know what to do.’ Basically, he trained me for the job.”

I ask her if it is really possible for one person to head such a complex organization.
“It’s a lot of work, but the rewards are great. Over the past three months, ever since my husband was niftar, we have received hundreds of requests to donate a kidney as a way of elevating his soul. It used to be that people would donate a sefer Torah to honor a loved one; now they want to donate a kidney. The first of these applicants is expected to undergo surgery in two weeks, and many others have already begun the process.

“A woman contacted us the day after my husband passed away, only a few hours after the kevurah. She said she wants to donate her kidney. She had been considering it for quite some time, but my husband’s passing pushed her to make the final decision.”
“Do you feel ready to fill your husband’s shoes?” I ask. 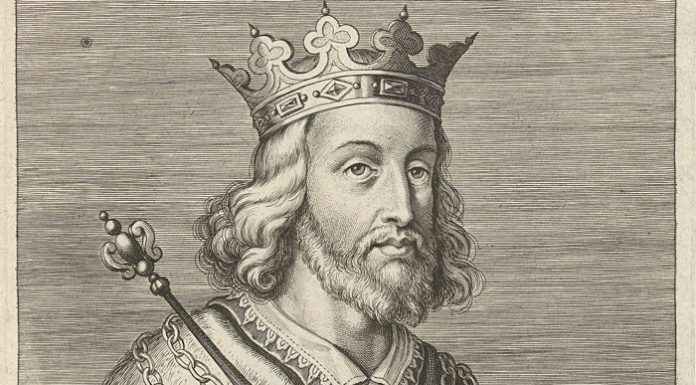