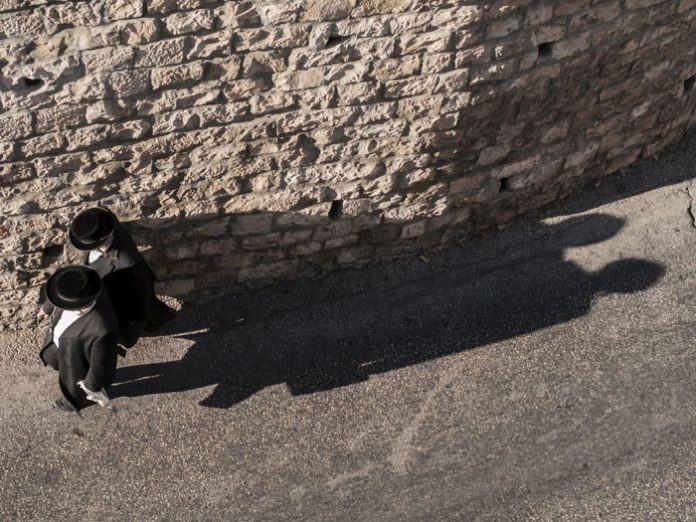 Across the Jewish world, if a Yid enters a shul he has never been in before, he usually finds himself greeted warmly by people he’s never met. Being welcomed to a community is something that has comforted many a stranger. In some places, it appears, those strangers have turned out to be missionaries.

The Jewish world was roiled this past week with the news that a couple living in Chicago who were part of the Orthodox community were actually Christian believers with ties to a group that promotes the proselytizing of Jews.

David Costello and Rivkah Weber had moved into Chicago’s Jewish community three months ago, and it appeared that they were frum. David wore long peiyos. Rivkah covered her hair. And while there were certain aspects of their dress or behavior that seemed a little unusual, people chalked that up to them being relatively new baalei teshuvah—as they claimed to be—and that they hadn’t grasped some of the typical signifiers of frum culture.

But a chance encounter with someone who recognized David ended up revealing the truth. While they claimed to observe Orthodox Judaism, they were in fact Christians. And Chicago wasn’t the first Jewish area in which they had embedded themselves. They had already lived in Flatbush and Williamsburg, in New York City, and had been accepted in those communities, as well, making friends and being invited into homes—until they were unmasked.

It became clear, as well, that the couple had made attempts at missionizing in the neighborhoods they had lived, sending out Christian writings—including in Yiddish—to Jewish homes.

There were online mentions of their missionizing. Media outlets pointed to a newsletter sent out by an evangelical organization in Texas that referred to David and Rivkah “living kosher among Hasidim” and spreading Christian belief. Ami also found a 2017 tweet by the Maranatha Romanian Baptist Church in New York City that showed the couple speaking in the church, with the caption: “Praying for David and Rivkah Costello, missionaries with the Stamar [sic] Jewish Community in NY.”

The praying, it is clear, was for their success in winning over Jews to Christianity.
David later admitted that his wife was not Jewish. He claimed that he was, by virtue of a Jewish maternal grandmother.

Further investigation by community activists revealed that they had worked for an organization, Global Gates, that missionizes to “the world’s most unevangelized people” in urban centers.

Global Gates has a specific interest in Orthodox Jews. On a spreadsheet showing the “least evangelized people” in North America, 20 of the groups out of a list of 100 mentioned are Jews, with detailed breakdowns of Orthodox Jewish groups. The first ten groups on their list are listed as follows: Satmar Jew, Syrian Jew, Bobov Jew, Chabad Lubavitch Jew, Skver Jew, Viznitz Jew, Gorsky-Kavkazi Jew, Mashadi Persian Jew, Tehrani Persian Jew, and Breslov Jew. These and other Jewish groups on their list get full write-ups and rough analysis of their numbers and locations.

David Garrison, Global Gates’ executive director, said that Costello and Weber were no longer employed by the group. “They were previously employed by Global Gates, for less than a year. Their relationship with Global Gates ended in July 2017.”

Whether that is true or not, it appears clear that the couple is still adhering to Global Gates’ mission. And the idea of a Christian couple infiltrating a Jewish community doesn’t appear to be as unlikely as it might seem. In 1999, the Denver Jewish community was shocked by the revelation that a young couple, Nathan and Temima Feldman, who had been welcomed into the community, had deep connections with a messianic church in Colorado. Temima, in fact, was the daughter of the leader of that church.

Christian groups have been making a concerted effort in recent years to reach out to Orthodox Jews, as discussed in a recent issue of Ami. (See Issue 399, “Targeted by Missionaries.”) How many people they have gotten to devote themselves to infiltrating Jewish communities, as Costello and Weber have, is unclear.

A rumor being spread that Costello and Weber were spotted in Montreal appears to have been debunked, with people mistaking a different couple for the missionaries. (It appears that they are remaining in Chicago for the time being, according to reports, though Costello told JTA that he had lost his job at a kosher supermarket.) 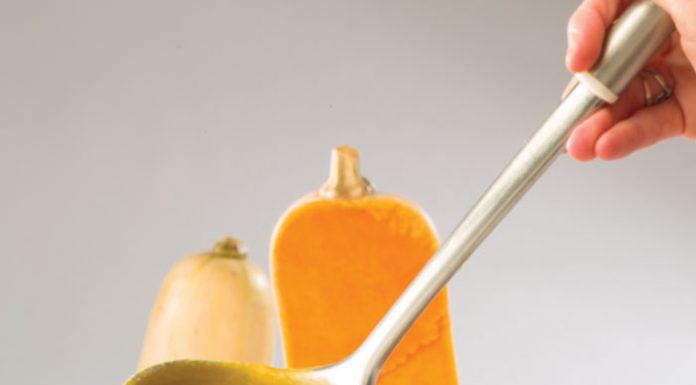 HI-TECH in the Ancient City // A Behind-the-Scenes Look at...