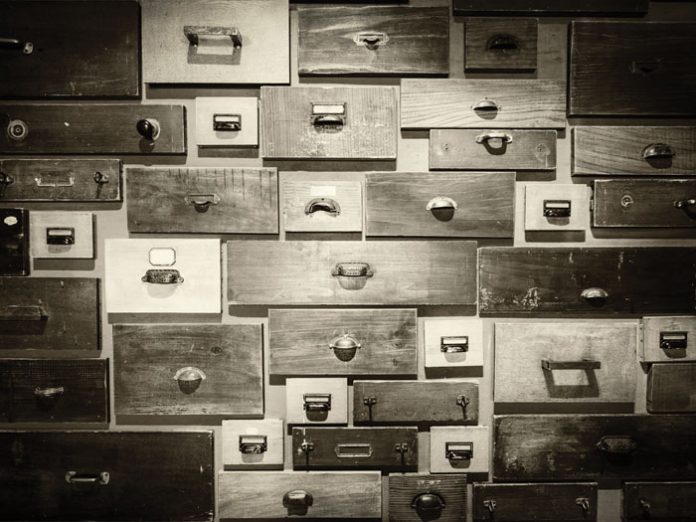 I n November 2018, Hamodia published “My Well Has Run Dry,” by Rabbi Avraham Twerski. That painfully frank, straightforward personal essay about aging—his own—was followed a few weeks later by several pages of letters to the editor.

I, too, wanted to put in my two cents.

I wanted to say: Since Rabbi Twerski himself states flat-out in his essay that respectful and kind reassurances about the huge value of his past contributions—and the strong likelihood of his continued achievements in the future—are not a source of comfort to him anymore, then we who have been inspired and educated by him through the decades can honor him now by taking him at his word. To passively observe the dying embers of your inborn fire, looking on as if from the sidelines at your own weakening self…is to suffer an inevitable fact of life, if you live long enough to suffer it. And the only comfort that rings true to him, Rabbi Twerski appears to be saying, comes from knowing that this suffering is precious, if not to us than to our Creator, Who designed the system.

That’s basically what I intended to say, along with another idea I once heard somewhere: something about “who we become when we’re no longer ourselves.”

At the time, however, I was immersed—“up to the eyebrows,” as my mother, a”h, would have said—in a different task, one which I’d set for myself at Rosh Hashanah, a month or so before. And it was overwhelming, preoccupying me to such an extent that many, many other things were falling through the cracks.

For I’d made up my mind: I’d finally start going through the messy old cardboard boxes—boxes upon boxes upon boxes— of papers and miscellanea, stacked up unsteadily one atop the other, in the small room of our small apartment that’s meant to serve as our guestroom. Looking timidly into the boxes’ unknown, unexplored depths, I’d get glimpses here and there of things I knew would be of great personal value, once extracted from the chaotic darkness. But first I’d have to design some kind of filing system, and devise a way to categorize everything before extracting them, so there’d be somewhere to put them. Some items I’d catch sight of were very important in my eyes, but then others seemed more important, as new items—remembered and unremembered details from my life on earth—appeared and offered themselves for contemplation. Things that should be saved for emotional reasons, or practical purposes… or for the sake of family history. Science articles clipped from The New York Times that my mother sent me through the years. “Are We Alone in the Universe After All?” asked one of them in the year 2000, written by an astrophysicist. Found amid those articles were my mother’s handwritten letters to me when I, age nine, was homesick at summer camp. Several MRIs of my brain, taken in 2006, after a series of migraines. The images looked like a lily pond, or a lady’s flowery sun hat. Things scattered among obsolete bank statements and phone bills, incomprehensible blood test results dating back 20 and 30 years, social security documents, an X-ray of somebody’s ribs (mine?) and all kinds of other old and current medical records. Fascinating family photographs and memorabilia, from my parents’ and sisters’ childhoods, and my children’s childhoods, and mine, and my grandchildren’s, and pictures of identified and unidentified forebears. Dozens of journals and diaries from all the eras of my life. 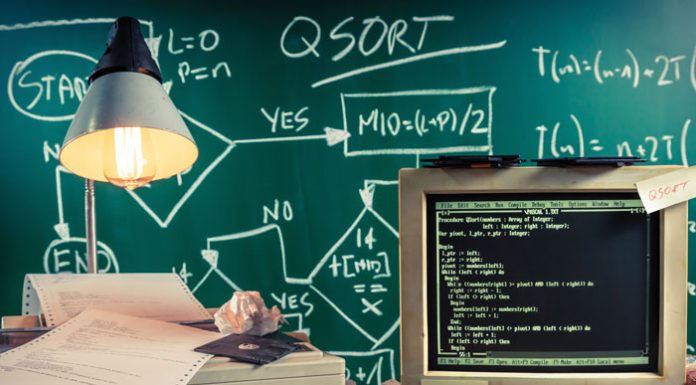 The Perfect High School // A botched interview leads to a...