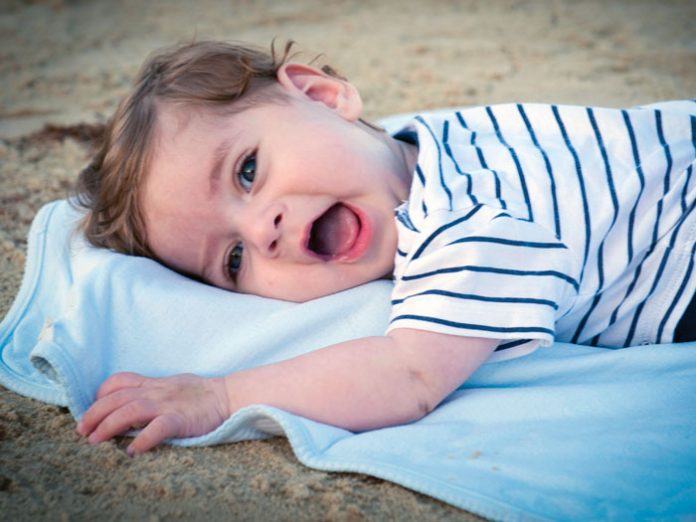 On 14 Cheshvan last year, on an ordinary Tuesday morning, a little boy was born in Ziv Hospital, on a hilltop in the mystical city of Tzfat.

The infant made his appearance on his due date, and weighed in at a healthy three kilo and 800 grams—a bit over eight pounds. He was alert and exceptionally beautiful, with perfect features and milky blue eyes.

He was the second child of the Shtern family, Chernobyler chasidim who’d settled in Tzfat shortly after their marriage.

They couldn’t wait to show him off to his older sister Fraidy, who was nearly two.
There was no hint of the tempest brewing, of the mass that had been slowly growing, for months now, inside his brain.

But his parents refused to succumb to despair. They lavished their precious boy with love, took pictures of him, laughed, cooed and davened, but most of all, trusted in the Giver of Life and His timetable.

Suri Shtern is barely 23 years old, but her maturity and resilience are like someone more than double her age. Suri’s mother is both my first cousin and childhood friend. For the past 12 and a half months, our extended family has been saying Tehillim, breathlessly following the saga of the child who wasn’t supposed to live, yet somehow, against all odds, kept breathing and thriving, day after miraculous day.

This is Chaim’s incredible story, as told by his mother, Suri, whose sole purpose in sharing this miracle is to be marbeh kevod shamayim and increase our awareness that every breath, every moment of life, is a miracle.

The nurse put my squalling son on my chest. I embraced him, tears of joy and exhaustion streaming down my face.

He was so beautiful, so perfect, it took my breath away. It had been a difficult and lengthy labor, though now all of that was forgotten. The miracle of life is like none other, as we catch a glimpse of G-dliness in the face of a new life.

It had been a normal pregnancy, with regular ultrasounds that showed no problems. There was no inclination that anything was out of the ordinary. I looked forward to being discharged on Thursday and showing my two-year-old daughter Fraidy her new baby brother.

Outside, the sun was shining brightly and all was perfect in my little world. My husband was a rebbe in a cheder in Tzfat, teaching four-year-olds, and I had a small kindergarten, or gan, in my home, where I babysat a few neighborhood children.
“Mazel tov, Suri,” my husband said, coming into the room. His eyes were moist as he held our precious son, marveling at his perfection.

The next few hours were a blur of phone calls, of being transferred to a regular room and getting a head start on nursing. We also discussed the baby’s name. Both my husband and I had lost our grandparents, and there were several options, all of them grandfathers we had known and admired. In the end, though, our baby wouldn’t be named after any of them… 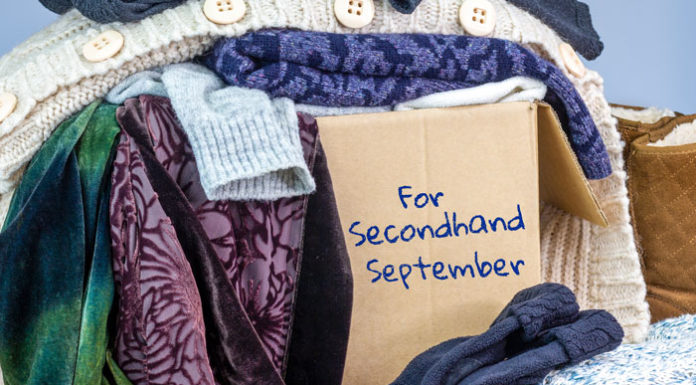 For Family’s Sake //They were falling apart, and we were so far away