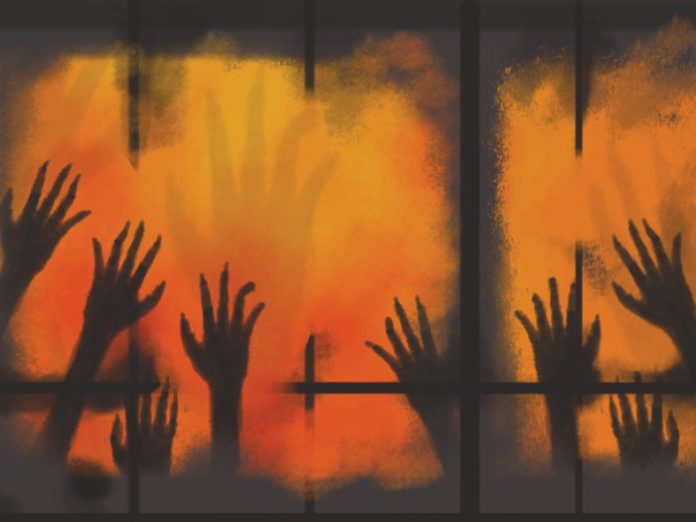 I woke up one day and realized that I could no longer ignore the symptoms that had started to hang over me like a big, gray cloud. I’d been gaining weight, my voice was sounding monotone, and I could feel signs of depression creeping in. At 19 years old I was starting a new chapter of my life in college, but my life would soon take a very different turn. I was definitely not pleased with my additional poundage and my voice seemed strange, but I was determined to carry on as usual. No doubt my symptoms would be only temporary. Or so I thought.

It was a beautiful day when I walked out of class at UCLA where I was studying abnormal psychology. I was strolling across the grassy campus when my right leg began to kick my left ankle. I thought that perhaps I was simply mimicking some of the symptoms of the cases I was learning about in school. The only problem was that the kicking was becoming more frequent with every step I took. Still, I didn’t go to a doctor.

Then one day I tried to open my mouth and suddenly realized that I couldn’t speak. I’d gone home to Vancouver for the summer, and I remember that my mother was cooking dinner. I was completely and utterly unable to utter a single word, as if my vocal chords had become frozen. When I was finally able to talk, my words were slurred and unintelligible. My family thought I was playing a joke on them, but something was seriously wrong and it was terrifying. My father was getting frustrated at not being able to understand what I was saying—he was a fixer, and he couldn’t fix this—while my mother tried to be patient and listened until she could figure out what I was trying to say. There was now no other choice but to see a physician. I would finally know what was wrong and they would know how to fix it, right?

It turned out that my doctor had no idea what was going on, so I was sent to several neurologists for a slew of tests. While I knew that something was obviously going on, the tests all came back showing me to be in perfect health. The doctor also agreed that I was completely normal. That is, as normal as one could be without talking and one leg constantly kicking the other with every step! Nobody could identify the cause of my problems, so at first they attributed it to “conversion hysteria”—nowadays this is called “conversion disorder”—connecting my symptoms to my recent interest in religion and my strong reactions to the suffering of the Jewish people throughout history.

I was eventually referred to a psychiatrist. I sat in his office twice a week and he would try to figure out the root of my problems. I became so overwhelmed and frustrated that I would just sit there bawling my eyes out. I knew that my symptoms were physical, so why couldn’t everyone else see it too? I’d grown up the eldest of four children in a loving, supportive home. I was completely sane; the only thing making me nuts was trying to figure out why I was in therapy. I eventually stopped going, as I definitely wasn’t getting any closer to solving the mystery. Harvey, my future husband, trusted my instincts and supported my decision.

While anxiously awaiting Harvey’s proposal, I took a typing course that soon became an important part of my life. I could now express myself in words, giving me my voice back in a way. When Harvey finally asked my father for my hand in marriage, my father interrogated him to make sure that he was fully aware of what he was taking on, since I was definitely suffering from something, even if no one knew what it was. While I was convinced that the doctors used the term hysteria because they were too arrogant to admit that they didn’t know what was wrong with me, Harvey and I assumed that starting our lives together in a new city would cure me of this hysteria if that’s really what it was. 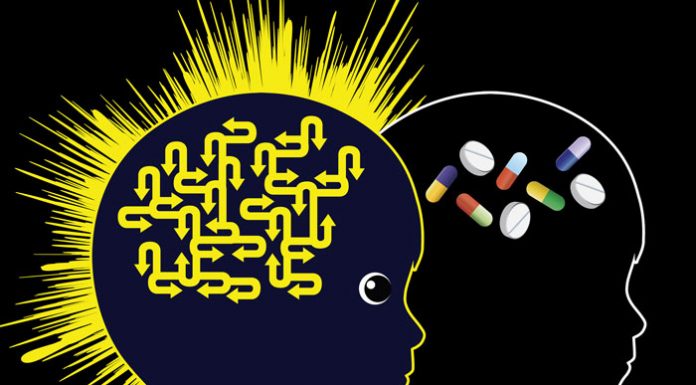