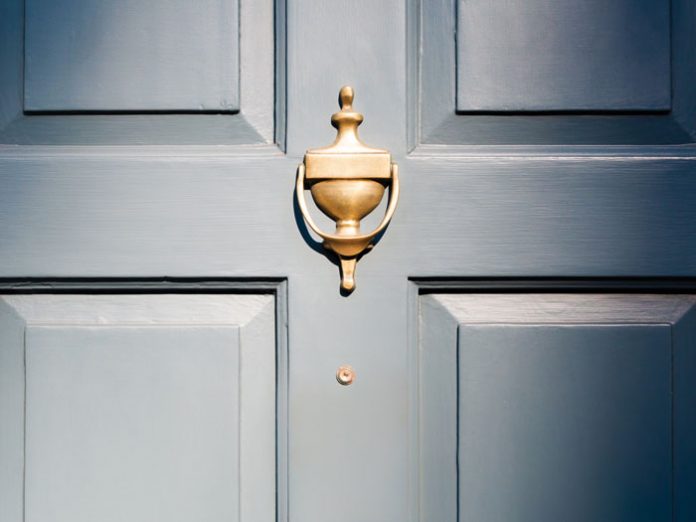 My first introduction to my next-door neighbor was when she knocked on my door an hour after I moved in.

“Hi,” she said as she waltzed straight past me. “My name is Chaya. I live in the house next door.”

“I can’t believe you chose those windows!” she exclaimed as she looked around the living room. “I’m just telling you they’re going to fall apart. I wish you’d asked me. I would have definitely told you to go with the upgrade. Mind if I look at the kitchen?”

Before I could even answer she was examining my appliances. “Our house has the exact same layout,” she explained, “but I chose totally different things. I see you took the standard kitchen they offered.”

I was beginning to regret having let her in. After only a few minutes in her company I was feeling very uneasy.

I sighed with relief after she finally finished her grand tour and left. She had commented on just about everything I owned. I hoped that I had gotten a faulty first impression, but as time went on I realized that it was better for me not to spend too much time with her. Chaya’s life was one big competition, and she was determined to win. It wasn’t as if I was destitute, but I just wasn’t interested in wasting so much money on everything.

Chaya’s menu was always superior to mine, with ingredients that must have cost her a nice sum of money. “I really love to cook,” she told me, “so when I do it, I do it right. Simple meals won’t fly in my house, even during the week. I need an appetizer, soup and a main dish, and of course, dessert.”

Her Yom Tov cooking started a month in advance, and I needed to hear everything she’d already made and what she still needed to do. I hated when she asked me what I’d cooked already. Frankly, I always preferred to stay up the night before Yom Tov, slaving away over a hot stove, than spend a month doing it. I’d always had confidence in my approach, but somehow when she asked me, I found myself mumbling and making excuses for my laziness.

Needless to say, her cars were always better than mine. “I spend so much time in the car that it has to be top-of-the-line,” she explained. Just one of her cars cost more than both of mine together. The truth is that I could have afforded a fancier vehicle, but when I leased mine I felt that spending more was a waste of money. Now, however, I was beginning to second-guess my decision, and I hated myself for doing it. I’d never considered myself someone who caved into peer pressure, but somehow Chaya had a way of making me feel inferior. 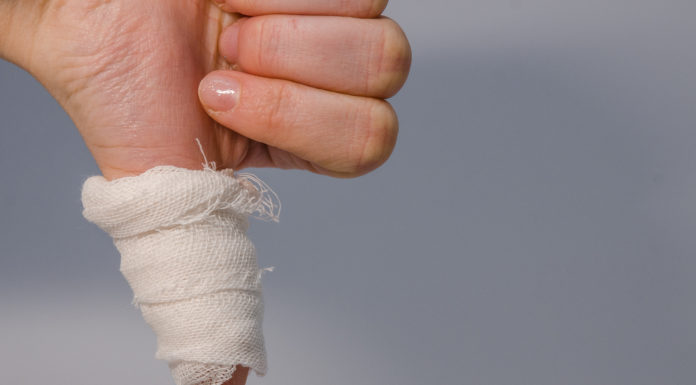 The Wayward Son // Why couldn’t he bring himself to...