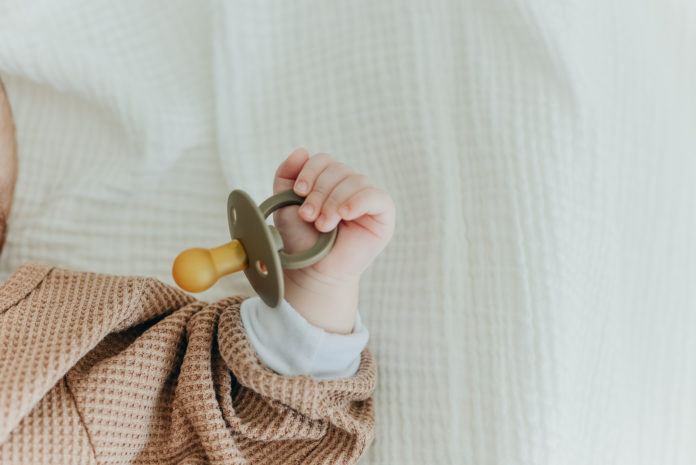 When I became a mother for the first time, to a gorgeous little girl weighing 7 pounds 14 ounces, I was over the moon with excitement. I envisioned little pink stretchies, singing lullabies to her, and taking her for long walks in her beautiful new carriage. But I quickly realized that babies aren’t just animated little dolls—or at least mine wasn’t. From the moment she was born she cried day and night, and all I wanted to do was cry right along with her.

I experienced feeding problems right from the start. I spoke to a lactation consultant calling her at least ten times a day. But despite her guidance, my baby continued to scream all day long.

I tried feeding her gripe water—an over-the-counter liquid supplement containing sodium bicarbonate and herbs such as fennel, ginger, chamomile, dill, lemon balm and peppermint—but it didn’t help at all. When I took my baby to the doctor, she had hardly gained any weight. However, the doctor was not too concerned and didn’t view it as a red flag.

When I told him that the baby was miserable and cried all the time he blamed it on colic. As a first time mother, I didn’t think to question his opinion. After all, many babies are colicky.

I was so sleep deprived from the baby’s constant crying that we hired a night nurse so I could maintain my sanity. One night I nursed my baby for an hour and then went out for a walk with my husband for some desperately needed fresh air. When I returned, the nurse told me that she had bottle fed the baby two bottles of formula.

I was taken aback because I had just fed her for an entire hour! When I asked the nurse why she had done that, she replied, “The baby was hungry. I had to.”

At that point, the lactation consultant asked that I bring the baby to her house so she could examine her. After gently sticking her finger in the baby’s mouth and feeling around, she said, “This baby has a tongue tie. The tissue under the front of her tongue is too tight, which limits the tongue’s range of motion, and she doesn’t have enough movement to suck the milk out effectively.” 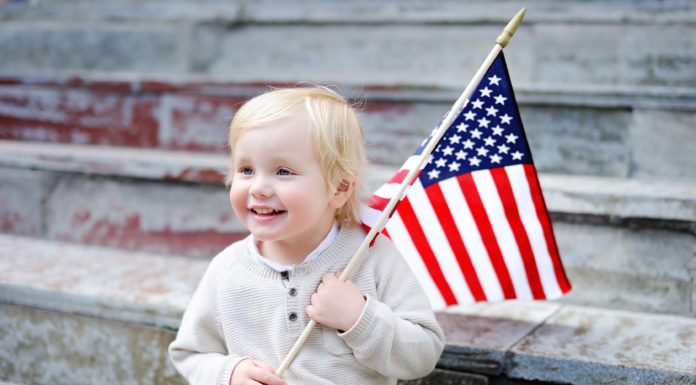 My Daughter Is Angry About Our Financial Crunch // Three parenting...