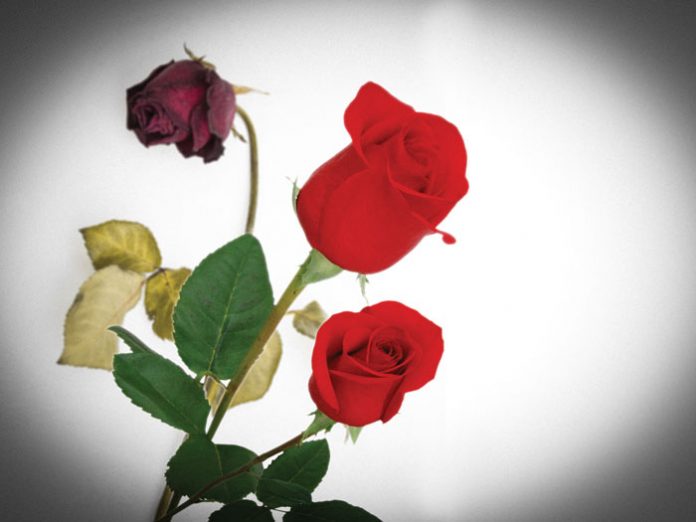 Yerushalayim, here we come! Making aliyah was the most exhilarating of times and the most frightening of times, with a sense of both leaving home and coming home. My right pocket bulged with feelings of privilege and joy, while my left was filled with upheaval and uncertainty. Then, while simultaneously settling in with five children under the age of nine and having to rethink our now elusive plans for parnasah, the Ribbono Shel Olam threw another monkey wrench into the mix: I discovered I was expecting! My husband and I were temporarily blindsided (how would we manage?), but we also felt blessed. This would be our first child born in Eretz Hakodesh!

First on the list: finding a doctor. A friend recommended an OB/GYN who hailed from Russia. Although Dr. Yallovsky* came highly recommended she had an icy bedside manner, which I assume was considered professional in her corner of the world. But for a vulnerable new immigrant oceans away from home, her mother and her native language, Dr. Yallovsky’s approach was way too frigid. About six weeks in she sent me for a sonogram. She summed up the results in two words (why waste more?): “Only sac!” Her next comment was a full sentence, which was appropriate given that what she was saying amounted to a death sentence: “We will remove as soon as possible.” With a quivering heart and trembling lips I dared to question Her Highness. In an extremely condescending manner she explained how dangerous it was to have a growing empty sac and demanded that I schedule the procedure for the next morning.

I was petrified—and completely alone! Even my husband wasn’t by my side during this trying time. My brother’s young wife, who had been struggling with a terminal illness, had recently taken a turn for the worse and her condition was grim. Living in Europe, where his wife’s family was from, my brother was traumatized and desperately needed moral support. When my heartbroken parents issued a call for help, my husband had volunteered to visit my brother for a few days (Eretz Yisrael being much closer to Europe than the US), never dreaming of the saga that would unfold on the home front while he was away.

With no one to help me, there was no choice but to rise to the occasion. I asked a relative to accompany me, the “greeneh couzineh,” to the hospital the following day. My husband kept calling me incessantly to find out what was going on, beginning and ending each call with his profuse apologies that he was AWOL. He sounded as guilty as if he’d abandoned me to go on vacation in the Bahamas. In the course of one of his phone calls he asked me a very simple question: It was now Thursday. What was I planning on doing with my five little ones over Shabbos right after having the procedure? I had no family or friends to whom I’d feel comfortable farming them out (or with whom they’d feel comfortable staying). And my husband wouldn’t be back before Monday.

We both came to the same obvious conclusion: Doctor’s warnings notwithstanding, the procedure would just have to wait—the rationale being that had I not gone for the sonogram that day I would have still been blissfully unaware of my condition. Truth be told, I was frightened out of my wits. Dr. Yallovsky had scared the daylights out of me, warning that if I postponed the procedure terrible complications could arise. But finding myself between a rock and a hard place I stood my ground and scheduled it for Monday, reassuring myself that if anything changed and I felt it was an emergency I’d have the procedure done on Sunday.

Shabbos was lonely and long if very busy. (Single Mom! Five needy little ones!) Sunday too. But Monday finally came. After welcoming my exhausted and emotionally drained husband—not an easy task to provide moral support to a grieving brother-in-law—I went to have another sonogram performed as per the doctor’s instructions. I’m embarrassed to say that I held out a fantasy-like hope that the sac was disappearing on its own, and I would be spared having to undergo the procedure.

As I lay on my side, sapped of emotional and physical strength, I watched the technician carefully, awaiting her verdict. She looked at the screen and then at the doctor’s letter recommending the procedure. She then returned her gaze to the screen, gluing her eyes to it. 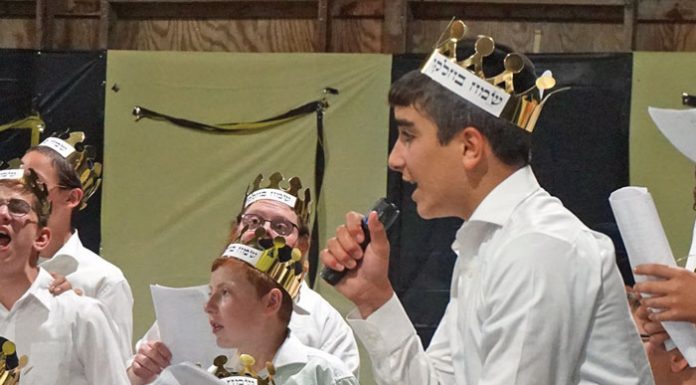 Will Camps Open This Summer? As lobbying continues, parents and children wait to hear good news