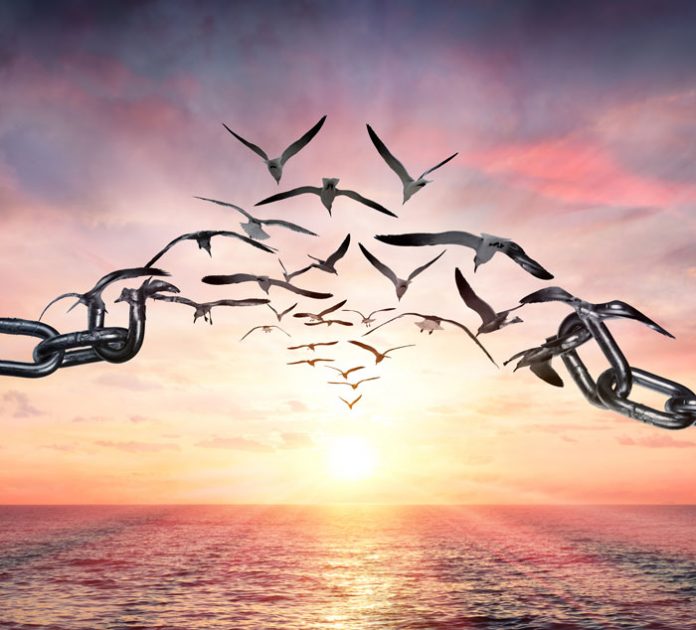 The Nahmanis—Ronen, Szilvia and their five children—were your typical frum Israeli family living in Miami. They went to shul every Shabbos, their kids attended the local Jewish day schools, and Ronen worked while Szilvia raised the children full time. Then, five years ago, Ronen was charged with intent to distribute controlled substances. As Ronen would later find out, the accusation came from a friend who wanted to get off the hook for a crime he had committed, baiting the courts with Ronen, who the friend said had access to an even bigger catch. Ronen was indicted in the hope that he would take a plea deal and provide information about a huge distributor in Orlando. However, knowing that he was innocent, Ronen chose to go to trial—and was given a disproportionate 20-year sentence, which the prosecutors told his lawyers was because Ronen had angered the courts by not cooperating. As a result of bad friends, risky choices and some funny business by those charged with upholding the law, Ronen was sent to prison. After a widespread effort to garner political support, President Trump signed Ronen’s pardon in July 2019 and he was released. This is the Nahmani family’s story.

Ronen:
The second I saw the blinking lights in our rearview mirror my stomach sank. I couldn’t afford to get pulled over. It was late and we still had hours of driving until we got to Miami, where my wife, Szilvia, was waiting up for me.
“Hopefully this won’t take long,” I told my friend Barry* as I pulled the car over to the shoulder.
My company, Vintage Electronic Cigarettes, sold electronic lighters, and I had recently invested in a new product with a partner in Sarasota. When the product didn’t deliver as I hoped it would, I decided to pull my investment. I knew it would be a three- or four-hour drive to pick up the cash from my partner, so I asked Barry to come along for the ride and keep me company. Barry and I had known each other for years. We were members of the same synagogue, his family often joined us for Shabbat meals, and sometimes he even came with me to pick up our kids from school. I knew he was usually up for anything. Everything was fine until we got pulled over.
As the cop came closer, I rolled down my window and handed over my license and registration. After a good few minutes, I wondered why it was taking him so long to hand me back my paperwork.
“Where y’all coming from?” the officer asked. I told him that Barry and I were on our way back to Miami from a business meeting in Sarasota.
“We need you to get out of the car,” he then said. Suddenly, there were several police cars converging on the scene and dozens of police officers approaching our car. Where had they all come from? What was going on?
“Mr. Nahmani, we have a warrant to search your vehicle.”
I was stunned. I vaguely heard an officer ask if I had anything illegal in the car, while another one brought over a dog to sniff the interior. I was then asked if I had any money on me—which I did, $22,000 in cash that I had just picked up from my business partner. I showed them the Bank of America pouch, along with the receipts to prove that everything was legit. 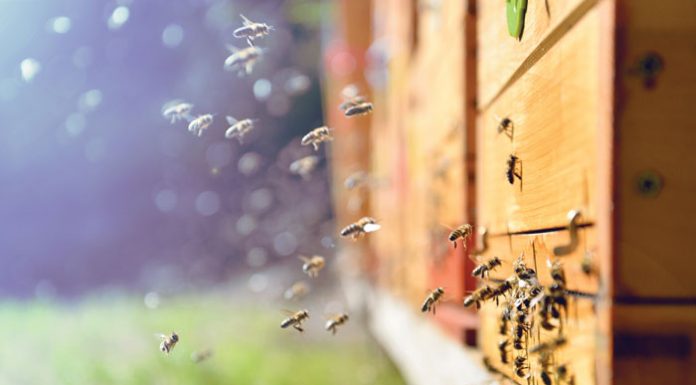