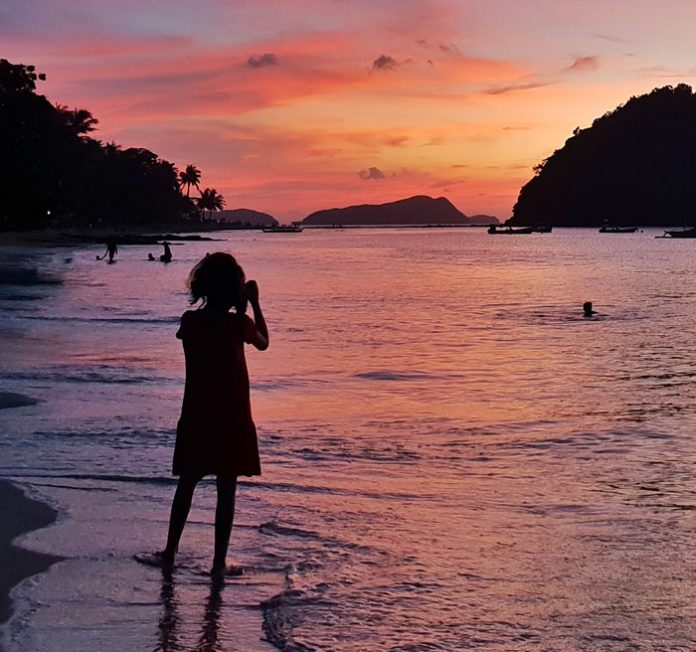 Two weeks before this past Rosh Hashanah, Dvori and Yisrael Pshednovak, both 31 years old and from Bnei Brak, boarded a flight to Moscow for a connecting flight to Vietnam with their three young children: ten-year-old Ruti, five-year-old Yonatan and three-year-old Yael. The Pshednovaks were starting a tour around the world, a trip with no specific destinations or return date—an itinerary that was a work in progress. To date, it has certainly been filled with interesting experiences—including giving birth far from home and family.
“We wanted to do this before we had to worry about our children missing school,” Dvori says.
Along with many other wandering Jews, they spent Rosh Hashanah at the Chabad House in Hoi An, Vietnam. They observed Yom Kippur in Cebu in the Philippines, and Sukkot found them in El Nido, located on the Philippine island of Palawan.
But while the phenomenon of backpacking Israelis is nothing new, and Israelis are known for visiting some of the most remote locations in the world, what would prompt a frum family to duplicate the experience? Here’s their story. Dvori Pshednovak grew up in the Gerrer community of Bnei Brak. Her husband, Yisrael, also a Gerrer chasid, grew up in Ashdod. They were both 19 when they got married. After living in Ashdod for six years, they moved to Bnei Brak around five years ago.

“For the first year I learned in kollel,” Yisrael shares. “After our first daughter was born and I had to make a living, I went to work at my parents’ factory in Ashdod.” Dvori worked as a professional child and family photographer.
Their first major trip as a couple was to Thailand. “After our second child, Yonatan, was born, we were very busy for quite a while. He was a lively baby, and both of us really needed a break,” says Dvori. “We’d always wanted to travel, so we decided to go to Thailand without the kids. It was during that trip that we were bitten by the travel bug.
“On the flight home we got a message that my brother had just gotten engaged and would be getting married in America. Six months later, we took the whole family to the wedding and also spent a few weeks in Canada and in Florida. Before that trip, Yisrael hadn’t thought that traveling internationally with children was a good idea, but afterward he changed his mind. He really enjoyed it and discovered that it was possible to travel with kids after all. 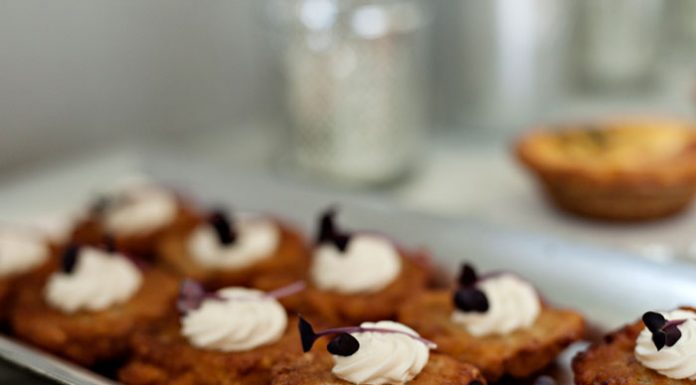 Undercover with Extremists // Israeli reporter Zvi Yehezkeli posed as an Islamist. Now he’s warning the West about what he found