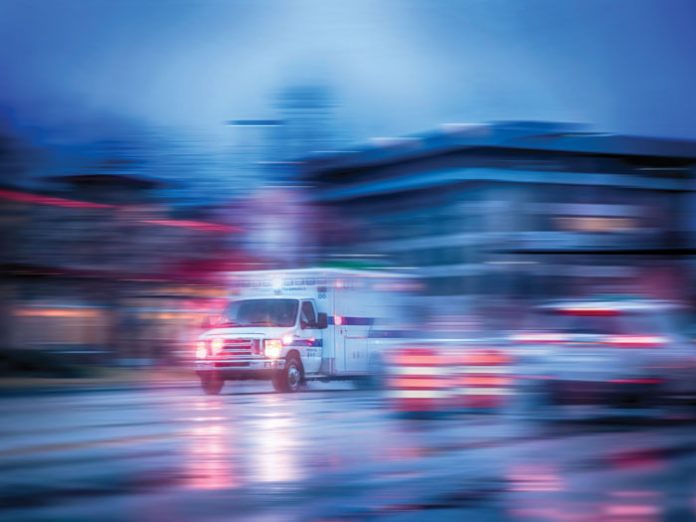 “Sometimes I need to give myself a pep talk,” Risa tells me towards the end of our conversation. “Aren’t you supposed to be the emunah lady?” she says, changing the inflection of her voice. “Where’s that emunah now?”

On the morning of the Har Nof massacre, Risa had woken up, looking forward to an uneventful day after a busy couple of months filled with Yom Tov, the marriage of a son, and the birth of her first grandchild. It was a rare day that she didn’t have to run anywhere.

The calm was soon disrupted by the sound of sirens, but Risa wasn’t fazed. Then a few minutes later a friend called her up in hysterics. There had been a shooting at the Kehilat Bnei Torah shul, where Risa’s husband, Chaim, davened. When Risa’s son started to panic because Abba wasn’t answering his phone, Risa still wasn’t worried because Abba never answered his phone in shul.

A short time later, when her husband still hadn’t returned home and wasn’t picking up his phone, Risa decided to walk over to Rechov Agassi, where the shul was located. It looked like a war scene, with people screaming and crying, members of ZAKA and other medics running around, and barriers being set up. There were fears of a terrorist on the loose and soldiers were all over the area in full gear.

Then the hospital called.

Risa’s husband had been attacked by one of the terrorists with a meat cleaver. One blow had landed on the side of his head and gone through his eye, and a second blow on the other side had gone through his ear and cheek. He’d had no pulse when Hatzalah arrived and had already received 12 units of blood. Most of the blood on the floor of the shul was his.

After a month in intensive care and another month undergoing various operations, Chaim had yet to regain consciousness. He was transferred to the Beit Levenstein Rehabilitation Center in Raanana, one of the best facilities in the world for comatose patients. Chaim’s body was also fighting off multiple infections.

“How did you even manage being in the hospital and taking care of your family during this time?” I ask her.

“I drew very strong lines between the hospital and home, although they mixed on rare occasions. When I was home, I focused on the house.”

In the meantime, life had to continue while her husband was in the hospital.

“People have the impression that my book, Terror and Emunah in Har Nof, is heavy and hard to read. But that’s not the person I am. It contains a lot of humor and real responses that describe how I coped with the situation, juggling my family and trying to live as normally as possible. One son got married, grandchildren were born, I made simchahs, friends made simchahs, and if I could attend them I did. This was my life for an entire year.”

That included the little things, like taking kids to the dentist.

“I used to hate taking my kids to the dentist. I always made my husband take them because when they got nervous, I got nervous. One of my children needed a lot of dental work and she was very high-strung. I spent the whole time in the dentist’s office very agitated because I didn’t want to be there; I wanted to be in the hospital with my husband. I was so wound up. After the visit was over, even though there were only 45 minutes left until school ended, I brought my daughter back to class. Then I came home and took out a Tehillim and turned to my favorite perek, Chaf Hei, saying it slowly and crying aloud. Then I gave the sefer a kiss, put it away and took out a big bowl of chocolate ice cream. By the time my therapy was over, I was ready to deal with life again.”

Risa doesn’t pretend to be a tzadeket. She admits to feeling vulnerable. But that’s where true emunah comes in. 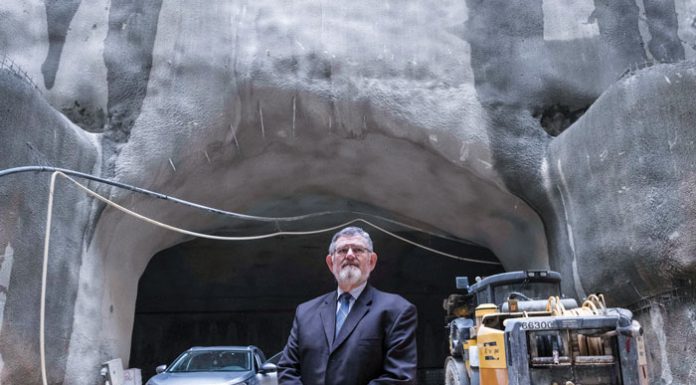 Digging for the Future