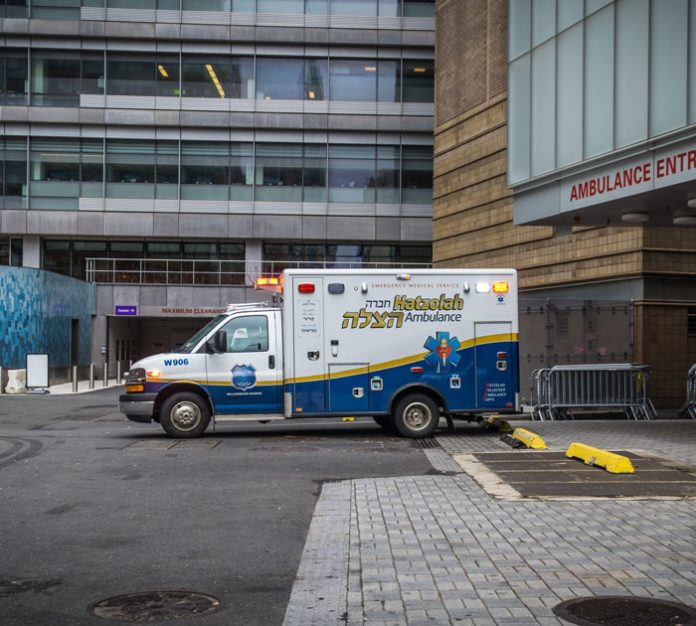 The horror stories were slowly emerging, first a trickle, and then a rush of agony and pain.
Families were accusing medical centers in New York of neglecting their loved ones, who were cordoned away in wards where no family member or even a patient advocate could see them.
Then the son of Reb Avraham Aaron Rubashkin, who was niftar of coronavirus at the age of 92, spoke out publicly about the care his parents received. Reb Moshe Rubashkin, a businessman and a community activist in Crown Heights, said that his parents, renowned baalei chesed who spent their lives helping the poor, had received substandard care. His father, who was intubated, was sadly niftar, while his mother, Rivkah, who ran a soup kitchen for those whom society has neglected, has since been released from the hospital in terrible shape.
“She came out like from the concentration camps,” Reb Moshe Rubashkin charged, saying that patients in the hospital were “not changed, not fed, and were dehydrated.”
The strongest waves of the COVID-19 outbreaks hitting major cities worldwide—many with sizeable Jewish communities—overwhelmed hospital staff with a deluge of patients, most of them in serious condition, and, according to the accusations, the medical system basically broke down.
What happened, they claim, were the results of doctors and nurses spread too thin, too overwhelmed and exhausted and frustrated to properly care for their patients, while at the same time refusing to allow family members or even volunteers to be with the patients and provide basic care, including feeding, checking oxygen levels, or giving them a sip of water. There are some whistleblower nurses who have charged, albeit anonymously, that patients were needlessly neglected.
Getting to the bottom of it all will take weeks of investigation. In fact, the stories of neglect in the hospitals are so widespread that The New York Times has assigned two prominent reporters, Noam Schreiber and Brian Rosenthal, to look into the claims.
But in the interim, something must be done.

Stories of solitary horror:
Under normal circumstances, no one would contemplate allowing an ailing family member to remain in the hospital alone, because it is common knowledge that many patients die in hospitals because of medical negligence. This includes giving them the wrong dose of medication, neglecting to turn them to prevent bedsores, and withholding nourishment to the elderly out of misplaced “compassion.”
A recent study published in the Journal of Patient Safety, well before the coronavirus outbreak, found that between 210,000 and 440,000 patients each year who go to the hospital for care suffer some type of preventable harm that contributes to their death. That would make medical errors the third-leading cause of death in America, behind heart disease, which is the first, and cancer, which is the second.
But families that were hoping to monitor their coronavirus-stricken relatives—or even relatives with other conditions—in medical facilities were disappointed. Suddenly, all the hospital doors were tightly shut, ostensibly because of fears of infection.
The askanim and organizations that had cultivated relationships with the doctors and staff in some of the most prestigious hospitals were not given the time of day. Women were being forced to have their babies alone, without their husbands or anyone present, until Governor Cuomo gave an order saying that “no woman in the State of New York” should be forced to give birth alone. 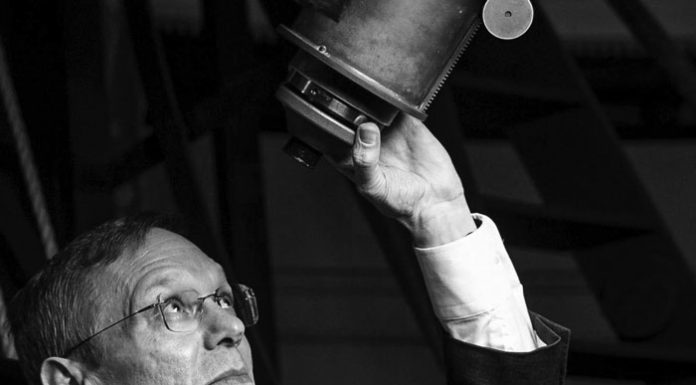 UFO’s or Enemy’s Spies // The Government Confirms UFO Sightings for the First Time Harvard Professor Avi Loeb on UFOs and Our...