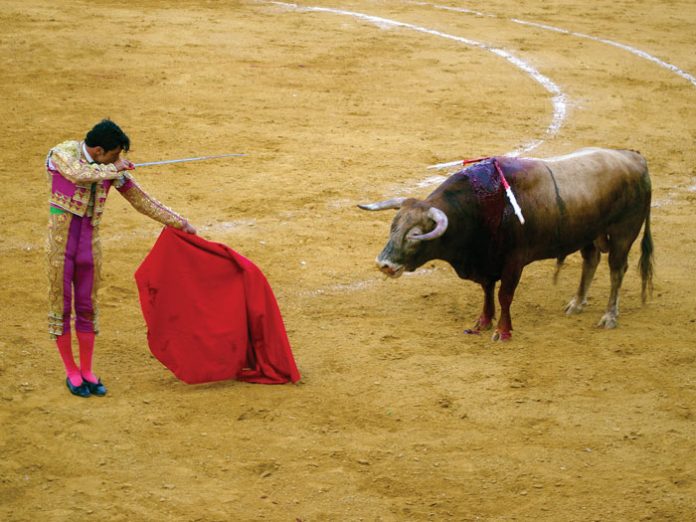 Esperanza folded her arms and snorted. How foolish the Americans were to think that everything is a game! The Spaniards are a cultured and civilized people, uninterested in amusing themselves with idle bloodshed.

“Then what’s the whole point of the bullfight?” we wondered. We’d been touring the bullfighting museum at the Plaza de Toros, one of the largest bullfighting arenas in the world, located in the heart of Seville, a glorious city in the south of Spain, where the sun shines for an average of 320 days a year.

“The point?” She looked at us as if we were from Mars. Why had these idiotic tourists with cameras dangling around their necks come here to test her patience?
“Bullfighting is not a game. It’s not something we do to pass the time. It’s a tradition, a ritual,” she said, stressing the final word and extending her arm in a fluid, graceful motion. “It’s the age-old struggle between man and beast that is destined to end in man’s triumph, with the bull sacrificed and its meat distributed to the poor. And we have another tradition here in Spain: After the fight is over and the matador leads the bull over to the king, who is sitting up in the stands, he must go down on his knees and appeal to him to spare the bull’s life. Sometimes, if the bull is truly majestic, the king will grant his request.”

“That’s assuming that the matador wins,” we point out. “What happens when the bull gets the upper hand?”

“If the bull wins,” she replies, face impassive, “then the matador has given up his lifeblood for a higher cause. There is no greater hero to Spain than a gored matador. Bullfighting is a very dangerous activity.”

Esperanza continued in this vein for several minutes, extolling the virtues of the greatest Spanish bullfighters like Julián López Escobar and El Cordobés, but we’d heard enough. We entered the vast, sun-drenched arena where the actual bullfights take place, similar in size and grandeur to the Roman Coliseum, and marveled at its majesty. Apparently, the Spaniards take their violence seriously.
Up until a few weeks ago, all I knew about Spain was gleaned from books like Marcus Lehman’s The Family Y Aguilar with its gory depictions of the torture chambers, frail bodies broken on the wheel, and black hoods of the condemned being marched to the auto-da-fé as the jeering crowds jostled for room in the stands.

I’d also devoured The Exiles of Crocodile Island by Henye Meyer, which follows a group of brave young children banished to the African island of São Tomé after their parents were sold into slavery. I’d read the accounts of Abarbanel leading his people, heads held high, as they left Spain forever on Tishah B’Av 1492, while many of their brethren remained behind, living in fear as Marranos.

In my mind’s eye, Spain was a country where the national pastime was watching the dance between matador and bull, where Yiddishkeit had once blossomed but was now virtually extinct. It was the country of conversos who clung to strange customs, things like changing their linens on Fridays and sweeping in an outward motion, the legacy of their ancestors who had lived as crypto-Jews. 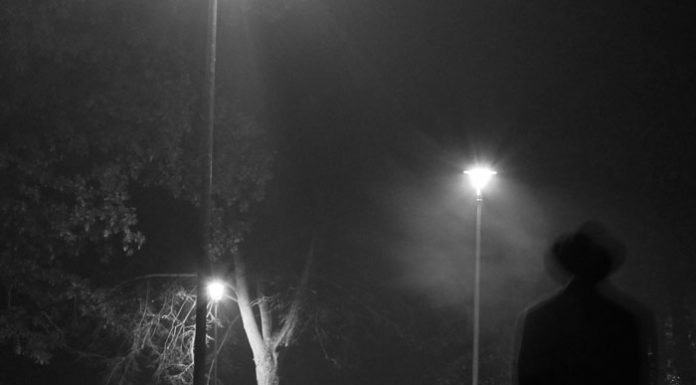