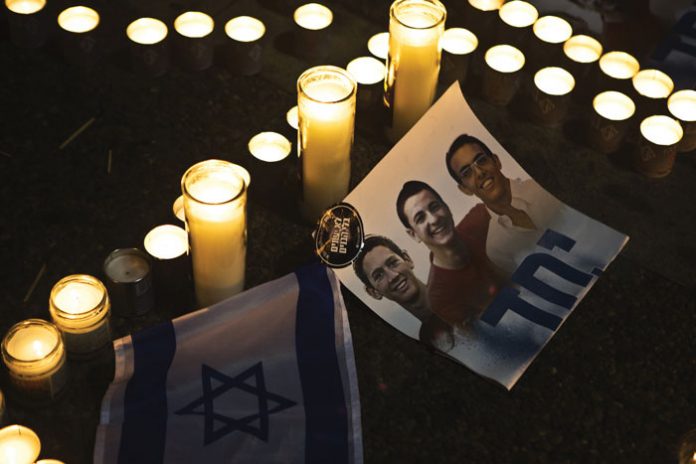 “Every night before going to sleep I take an inventory, caressing the faces of my children sleeping peacefully in their beds and thanking G-d for the zechut of being their mother. I have to make sure that the flock has returned home, confirming that each one is where she should be at that moment. I love to watch them sleep, their faces shining, their breathing tranquil. I hope that their steady breathing can somehow help my own labored breath, and restore the sense of calm that I haven’t had for a long time.

“On that night, it was close to one o’clock in the morning. I had finished my preparations for Shabbat: the cooking, the cleaning, the routine things that don’t take much thought. So I don’t remember exactly what I was thinking about or what I was doing at the time. Of course, I had no idea of what could possibly happen to change the routine. Sometimes reality overwhelms anything you can imagine.”

These are the opening lines of the diary of Bat-Galim Shaar, the mother of 16-year-old Gilad Shaar, who was kidnapped and murdered along with two of his friends, launching a series of events that shook the State of Israel, led to the outbreak of war, and turned the world of the Shaar family upside down.

And then, ten months after the tragedy, as the family was starting to prepare for their son’s first yahrtzeit, “a delegation of police knocked on our door and asked to speak to my husband and me. They explained that they had found some things that might have belonged to our son.” Opening a case, they showed the Shaars a number of items, including the burned remains of a tallit bag containing a tallit and tefillin, a backpack and some other small articles. “Did they think that these had belonged to Gilad?” They asked delicately. “We were ecstatic to see our son’s possessions, which we were sure had been lost forever.

“The last item to be brought out was a spiral notebook with a red cover, the edges of which were scorched. The notebook showed signs of water damage as well. Inside, handwritten notes and random thoughts filled the pages. I flipped through them in amazement. It was clearly my son’s handwriting, despite the damage caused by water and flame. I had never seen this notebook before. I tried to read a few words, but much of the ink was smeared and blurry. Still, I was able to decipher some of my son’s sentences. What jumped out at me was ‘I love Mommy. Very much.’

“It was like a punch in my stomach,” Bat-Galim recalls, “to suddenly receive a greeting from the son we had thought we would never hear from again. Seeing his words and sentences, his private thoughts written in his own hand, in a diary that had accompanied him until his last moments… To me, it’s a real miracle.”

Also amazing was the fact that Bat-Galim herself had begun keeping a diary after the kidnapping, unaware that her son had also been keeping a journal.

The abduction and murder of the three teens, three and a half years ago, by Hamas terrorists electrified Israel and the world. For three weeks straight the entire country seemed to be searching for Eyal Yifrach, Naftali Fraenkel and Gilad Shaar, as klal Yisrael looked on and prayed. Israel was traumatized when their bodies were discovered in a shallow grave in the West Bank. The horrific murders led to a military response against Hamas, Operation Protective Edge, in Gaza. 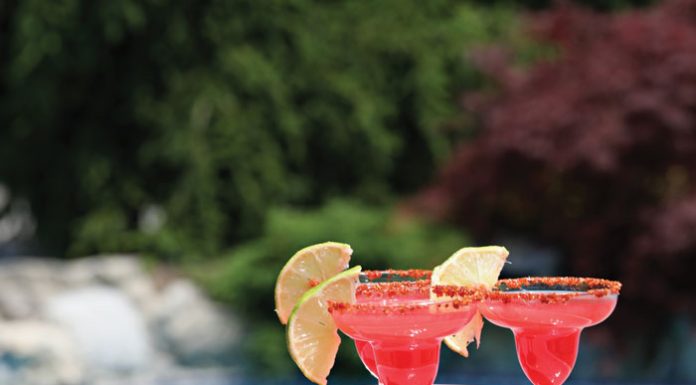 Sudden Emergency // My mother-in-law had been watching my toddler all morning. How could he have gotten so sick?