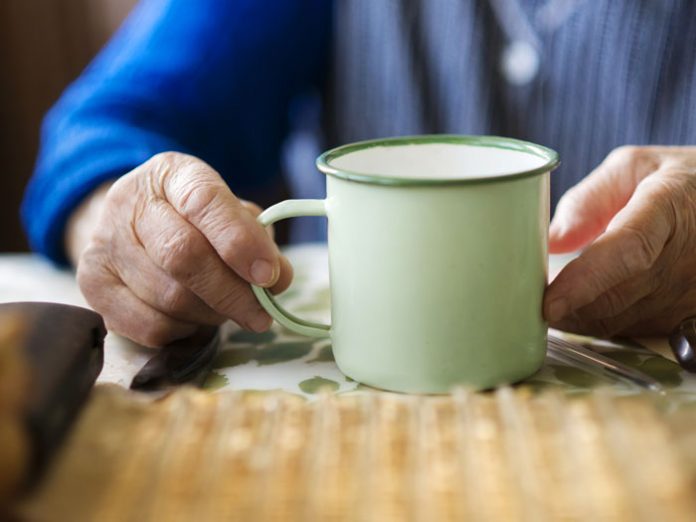 I often peek at you through the window, Rikki. I see you heave your carriage up those nasty stairs with your two little ones inside. You shouldn’t be doing that, mamaleh. One can never be too careful. Besides, mothers have enough duties without being carnival ride operators. You might think that your neighbor is odd—or, heaven forfend, old and out of touch—but I’ve seen plenty of things in my life. I feel like a tree with too many rings to count, whose branches, which once bore fruit, are now weighed down with age. My eyes may be rheumy, my hands gnarled and twisted. But don’t let that exterior fool you, young lady.

Ach! These hands! Was there anything they couldn’t do? They peeled and chopped and fried and ironed endless mountains of shirts. They cleaned every nook and cranny. All by myself, mind you.

Sender, of blessed memory, always told me that I worked too hard. Well, I always reasoned with him, will the work get done by itself? He fantasized, that dear husband of mine, of building a palace for me “with servants who will wait on you hand and foot.” A dreamer, that guy.

I’d nod and he’d build more castles in the air, weaving dreams and fantasies. In the meantime, the dishes would crust over in the sink and the floor would remain grimy.
Why did I listen to him? It’s not as if he did anything to advance his visions. Reading the financial section of the paper does not a millionaire make. But I never had the heart to tell him. So I stretched the dollar as far as it would go, made do with less, and tried to be the queen of our castle, however small and dilapidated. I’d sit down at the old Singer and produce creations worthy of Jackie Kennedy. My hand was steady; the pedal would pulse and rumble. That Singer had a heartbeat of its own. Our tiny apartment would quiver and shake, but a darned good job that behemoth did. It never broke, although it complained—and loudly at that. If I couldn’t own all those pretty things in the store windows, at least I came close. I considered myself fortunate that Carla allowed me to work from home. The pittance I earned didn’t go far, L-rd knows, but it wasn’t anything to cry about either.

Sender, Sender. The ancient door would creak open at eight or nine or ten. And in he’d walk after my day of keeping all the juggling balls from falling. The needs of the kids, the pot of soup boiling over, the accusatory glance of the Singer there in its nook. Sender’s long day consisted of “chasing leads,” or something like that. What did I know about lead-chasing? The only thing I chased was my tail. What I did know, however, was that he didn’t come home with money.

You ask what I said to him, Rikki? Ach, what is there to say when your husband, the father of your children, arrives home, the realities of another failed day weighing heavily on him? You say nothing. I remember what my mother, aleha hashalom, would say—not a day goes by without my missing her: “A man’s heart is in his stomach.” Or something like that. So I’d silently ladle a bowl of soup and watch him hungrily slurp it down without meeting my eyes. I’d fill a plate with some chicken paprikash, wishing there was more chicken than potatoes. By then he’d be busy with the newspaper, the financial section stained with the grease of my cooking.

“Baila, did you see that?” he’d ask, pointing to this or that item. I’d strain my eyes to read, ich veis, somebody somewhere had made his fortune building something—what do they call it nowadays?—in some kind of Yuppie area. Then he’d be off again, promising me a mink coat and a cruise.

Your eyes are full of wonder, Rikki. You ask why I didn’t say something. What? I can’t hear you. These old ears sometimes need you to turn up the volume. Yell at him? Mamaleh, groiser G-tt! Why kick a man when he’s down? 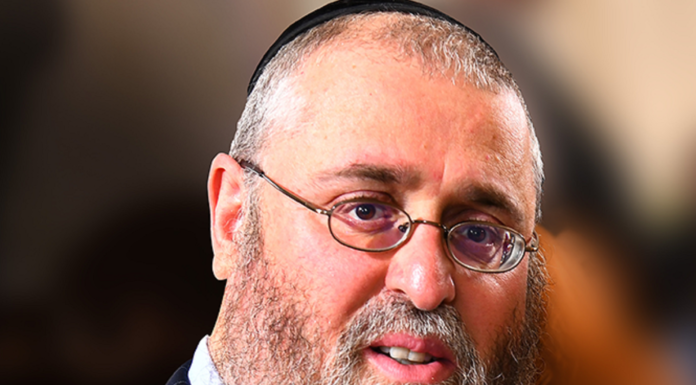 You’re Hiring…Whom? // There are some things even more important ...